Return of the 'Tiger': Gou to lead Foxconn as investor-in-chief 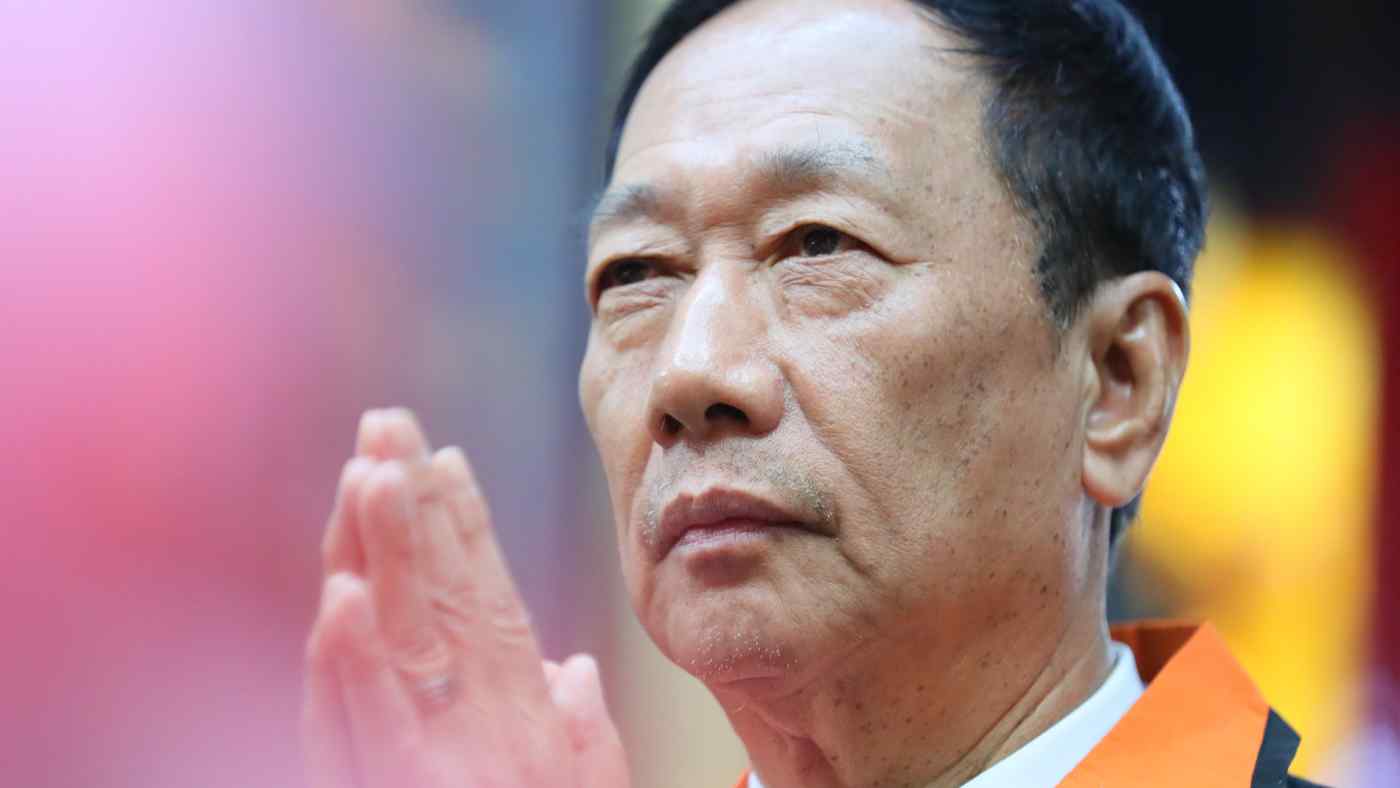 TAIPEI/OSAKA -- Foxconn founder Terry Gou is returning to the company's leadership seven months after he stepped down to pursue a bid to become Taiwan's president, despite insisting he would never return to management.

The Apple supplier is now approaching the limits of its current business model, which involves assembling iPhones and other products for outside clients. Gou sees a fund similar to SoftBank Group's $100 billion Vision Fund as the key to continue expanding his business empire, but the way forward is far from clear.