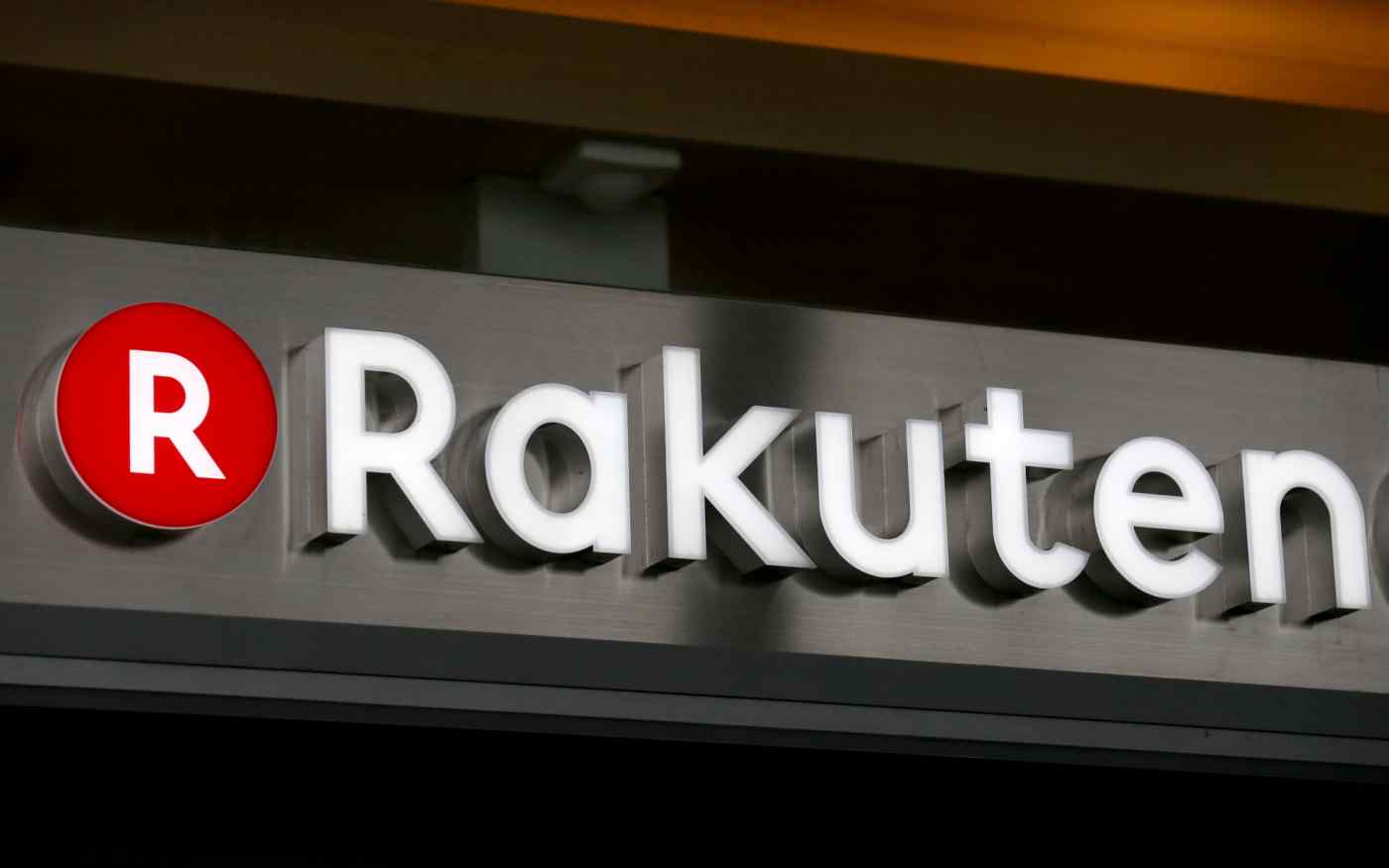 TOKYO -- Japanese online retailer Rakuten expects its revenue to exceed 1 trillion yen ($8.85 billion) for the first time this year, some two decades after it was founded in 1997.

The company believes the top-line result for the year through December, up from 944.4 billion yen in 2017, owes to its success combining its mainline e-commerce business with new areas, including consumer credit and banking, and tourism.