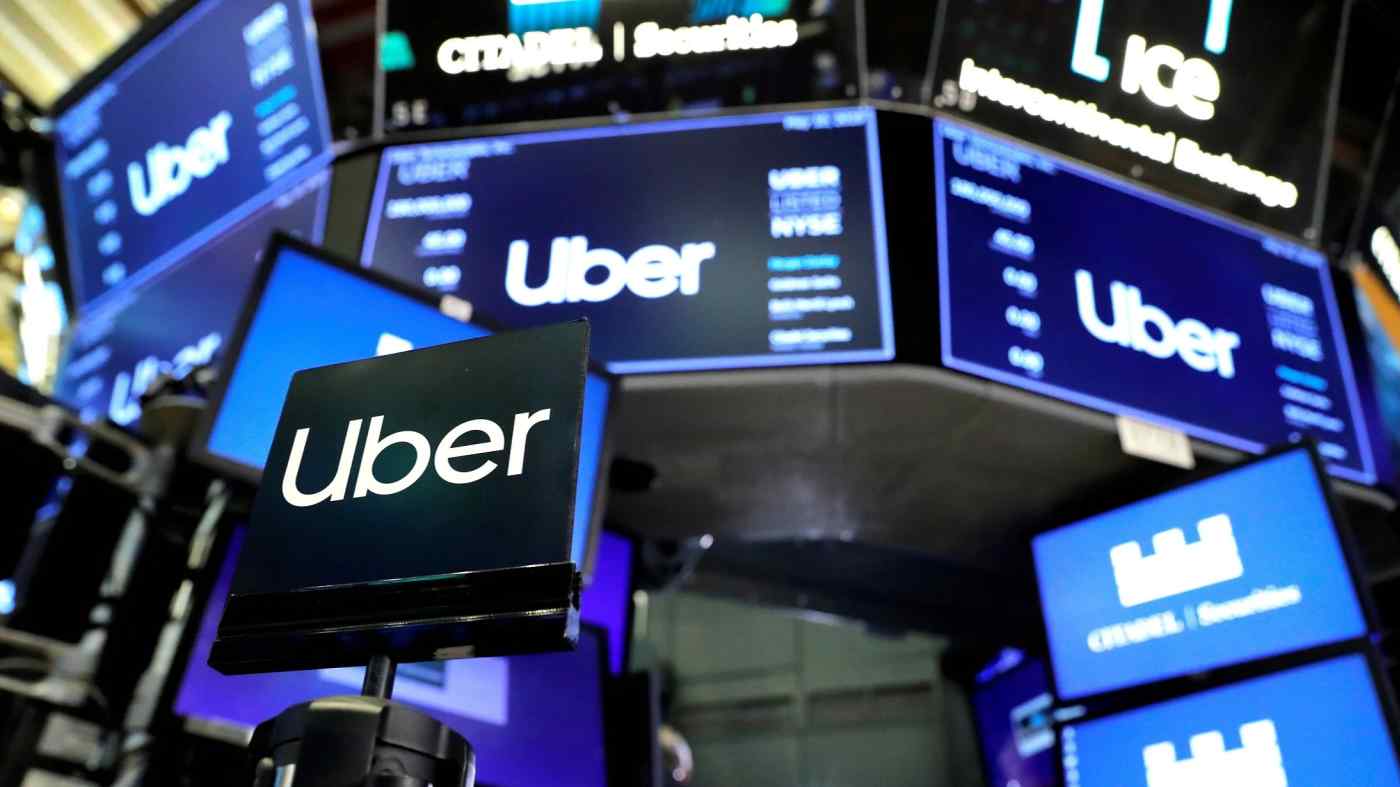 TOKYO/MUMBAI -- SoftBank Group's Vision Fund took a major hit to profits in the July-September quarter from its investments in ride-hailing companies like Uber Technologies, as transportation and logistics become the make-or-break sector for the fund.

The tech investment fund's cumulative profit -- both realized and unrealized gains since its launch in 2017 -- totaled $11.4 billion at the end of September, a roughly 40% plunge in three months.

Bets on ride-hailing startups like Uber, Didi Chuxing and Grab have particularly struggled. The fund's investments in transportation and logistics, which make up 30% of the overall portfolio, carried an unrealized loss of $300 million at the end of September. They held a $4.7 billion unrealized profit at the end of June.

The Vision Fund reexamines the valuation of its target companies every quarter based on their outlook and the performance of similar businesses. Uber shares dropped about 30% in the July-September quarter.

The increased competition in ride-hailing makes it more difficult for companies to chart a way to profit, and concern has overtaken hope in the market, according to one U.S. brokerage. Shares in Uber rival Lyft also have fallen, leading Japanese e-retailer Rakuten to book an impairment loss on its investment in the company. 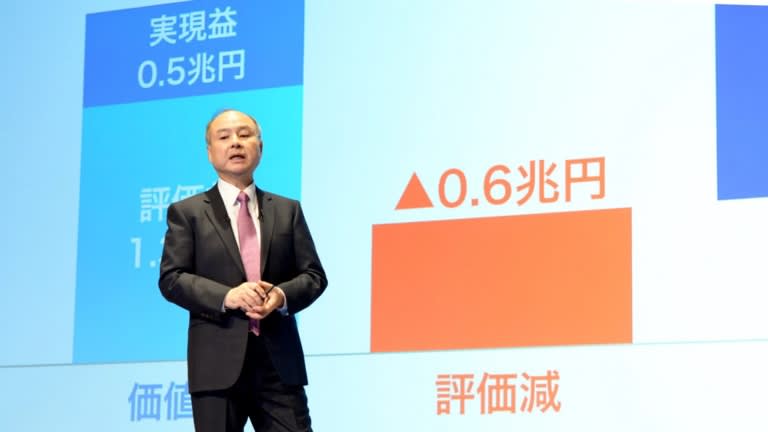 The Vision Fund's real estate investments carried an unrealized loss of $1.5 billion at the end of September, mainly because of the WeWork debacle. But outlays in the sector are less than one-third of the transportation and logistics investments, which limits the impact of real estate on the fund as a whole.

Meanwhile, TikTok owner Beijing ByteDance Technology is eyeing an initial public offering. But the SoftBank-backed company faces criticism from the U.S. government regarding its treatment of personal data, and its future remains murky.