Rio Tinto chairman to step down for Aboriginal shelter destruction 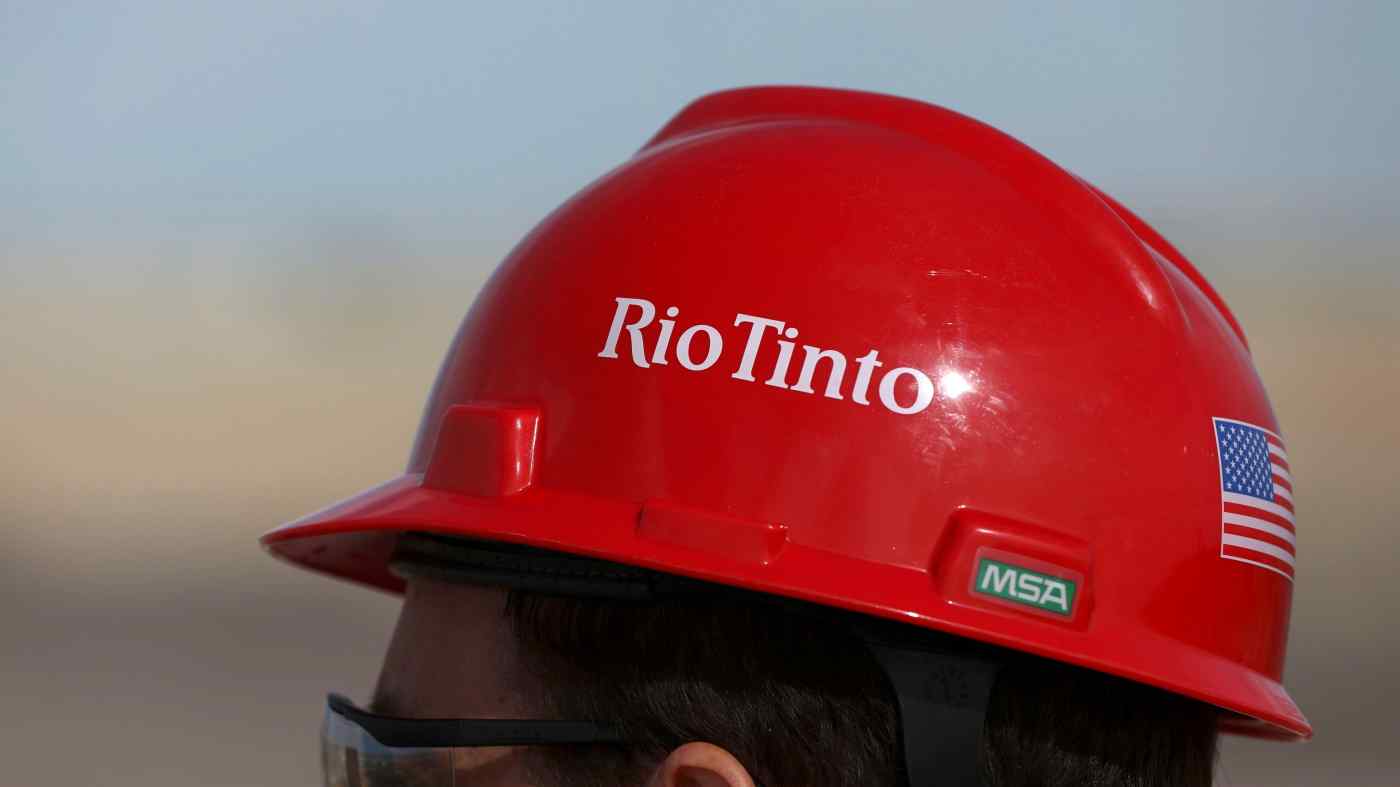 The mining giant's destruction of the 46,000-year-old Juukan Gorge rock shelters has also led to the resignation of then CEO Jean-Sebastien Jacques and two deputies.   © Reuters
March 3, 2021 10:15 JST | Australia
CopyCopied

MELBOURNE (Reuters) -- Rio Tinto Ltd said on Wednesday its chair and a board director would step down, bowing to investor pressure over the destruction of two ancient Aboriginal rock shelters for an iron ore mine last year in Western Australia.

Simon Thompson will step down as chairman following next year's annual general meetings, while non-executive director Michael L'Estrange will also retire from the board after this year's meetings, Rio said in a statement.

"I am ultimately accountable for the failings that led to this tragic event," Thompson said in the statement on Wednesday.

The destruction of the 46,000-year-old Juukan Gorge rock shelters last year sparked a public and investor uproar that led to the resignation of then CEO Jean-Sebastien Jacques and two deputies.

Thompson and L'Estrange have come under pressure to leave after what was seen as the board's mishandling of an investigation into the destruction that found no single person accountable.

Thompson came under more pressure last month after elders of the Puutu Kunti Kurrama and Pinikura people accused him of breaking a personal promise.

The Australian Council of Superannuation Investors (ACSI) welcomed the board change in recognition of accountability for cultural and operational failures, which it said also offered a chance for board renewal.

"The destruction of the Juukan caves resulted in a devastating cultural loss. Today's announcement is a step towards the company rebuilding relationships with Traditional Owners," ACSI CEO Louise Davidson said.

"In particular, investors would like to see the Board increase its connection with Australian operations and communities, as well as an increase in mining experience."

Rio Tinto's board last year chose Danish businessman Jakob Stausholm for the top job, although some Australian investors had pushed for a leader with strong experience of local Indigenous issues. Stausholm joined Rio as its Chief Financial Officer in 2018 and will be based in London.

Jacques, who stepped down from his role at the end of 2020, received total remuneration of 13.3 million pounds ($18.6 million) under Australian accounting rules, up from 7.1 million pounds a year earlier.