Robot maker Fanuc's CEO steps back after 16 years at controls

Son of founder presided over doubling of market capitalization The 70-year-old Inaba passes the baton to Yamaguchi, who is 20 years younger and also serves as chief operating officer and representative director, under plans announced Friday.

On Inaba's watch, Fanuc became a crucial supplier of machine tools for fashioning smartphone cases. Market capitalization has more than doubled to nearly 4 trillion yen ($36 billion) since Inaba took over as president in 2003 from his father, founder Seiuemon Inaba. The son has served as CEO since 2016.

The new CEO will need to navigate such changes as slower growth in smartphone demand and the rise of the industrial "internet of things," where connected machines share data with one another.

Yoshiharu Inaba brought Fanuc back from the downturn that followed the 2008 global financial crisis. Sales fell by a third in the year ended March 2010. Five years later, the company's top line hit a record. 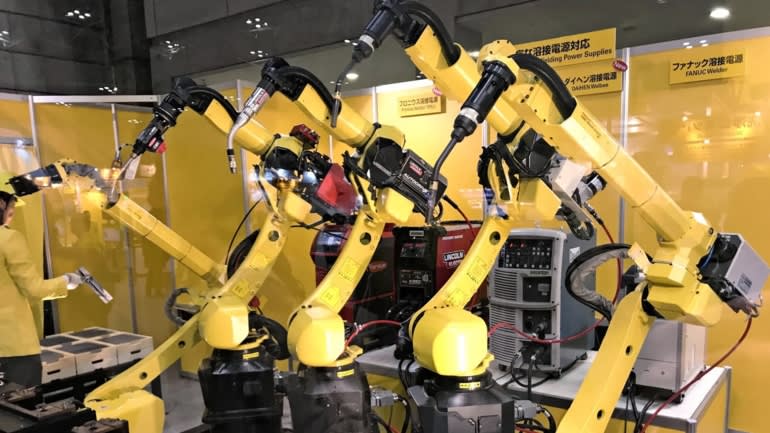 Fanuc logged an operating margin of 40.8% that year -- among the highest ever for a Japanese manufacturer.

Inaba will remain chairman and representative director. Yamaguchi will leave the COO post without a replacement.

The company's story dates back to 1956, when the elder Inaba pioneered numerical control systems in Japan as an engineer at Fujitsu. Fanuc became independent from Fujitsu in 1972.

While the father was known as a forceful leader, the son has been more collectivist, saying that "it's necessary to give the people in charge the authority they need and let them work."