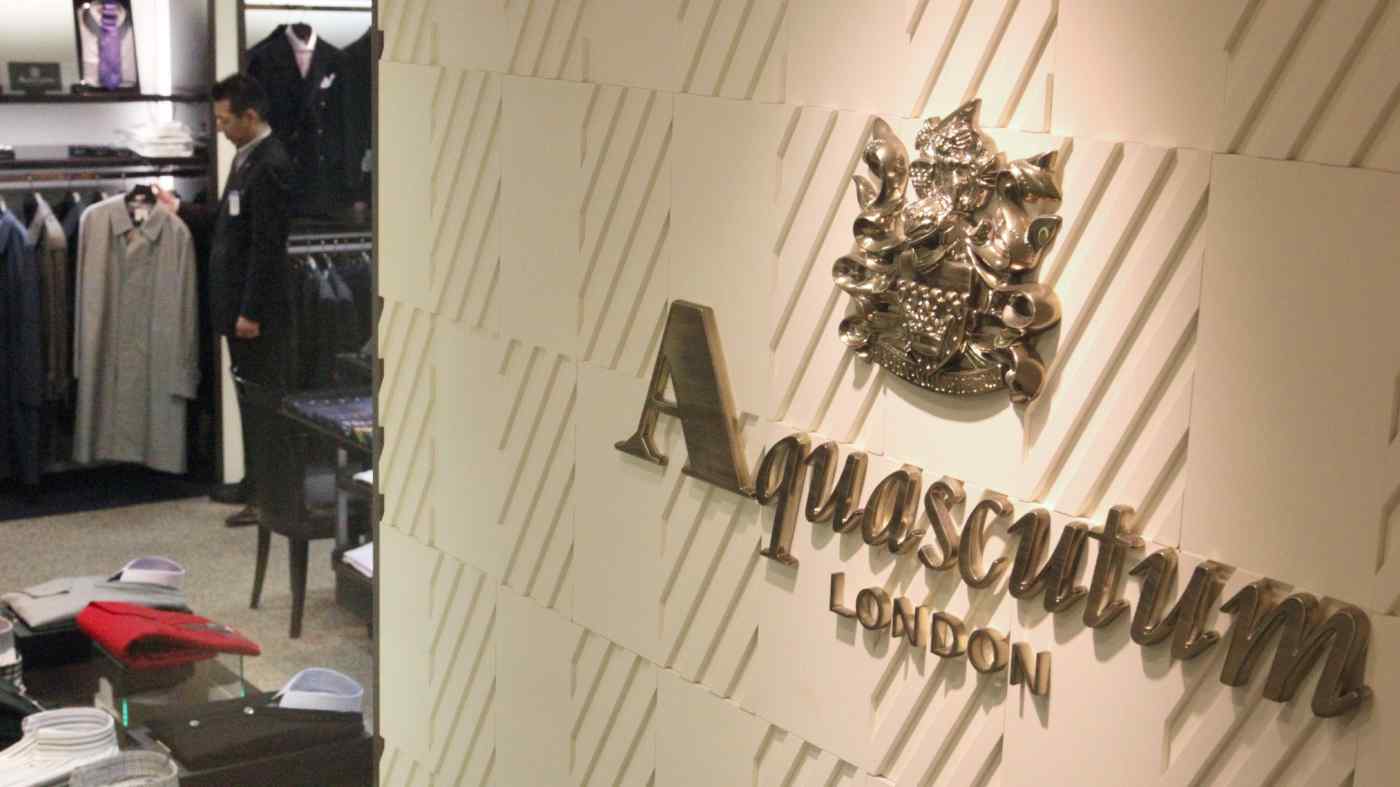 TOKYO -- Japanese apparel maker Renown's bankruptcy filing to the Tokyo District Court last week was actually prepared by a subsidiary because of disarray among the parent's management, according to people familiar with the matter.

Renown Agency, a unit operating as an insurance marketing agency, filed the application for court protection from creditors on Friday. The court approved the application the same day, a release from Tokyo Databank said.

The subsidiary filed the application on behalf of Renown because leadership at the parent was in a state of confusion and unable to make the necessary arrangements for legal bankruptcy proceedings, the people familiar with the matter said.

While the unusual filing suggests that Renown has kept drifting without a sense of independence, the bankruptcy possibly was inevitable. A sales section of the D’urban brand designed to attract not only senior but also young businessmen at Odakyu Department Store in Nishishinjuku, Tokyo

In 1994, Renown decided to install a person in the post of president as recommended in the will of a former board chairman credited with the company's growth.

The president resigned to take responsibility for poor earnings following the burst of the bubble economy. But as he retained the right to represent Renown and put a close aide in his place, he effectively continued at the helm. "A department or section chief was acting as president," a bank executive said with a stern look on his face.

The unusual corporate structure was traceable to Renown's relations with department stores, which had served as its main sales outlets. Expanding in tandem with their growth, Renown relied on their store openings, sales floor layouts and other strategies so heavily that it avoided its own business strategies.

Department stores, for their part, treated Renown with great caution for the sake of smooth procurement.

Renown's "buddy-buddy" management team was apparently unable to address difficulties stemming from the collapse of the bubble economy and deflation-triggered changes in the Japanese economy. The emergence of Fast Retailing's Uniqlo casualwear chain and e-commerce rivals proved similarly challenging.

But Renown's management lacked a strong sense of crisis. Officials of creditor banks and merger and acquisition arrangement companies got in touch with apparel makers, investment funds, large home appliance retailers and other businesses in search of a potential buyer of Renown.

When a company showed interest, Renown stalled for time, saying that it wanted to negotiate with other companies. "Renown needed a bailout but wanted to choose its savior. It was like putting the cart before the horse," said the top executive of an M&A arranger. 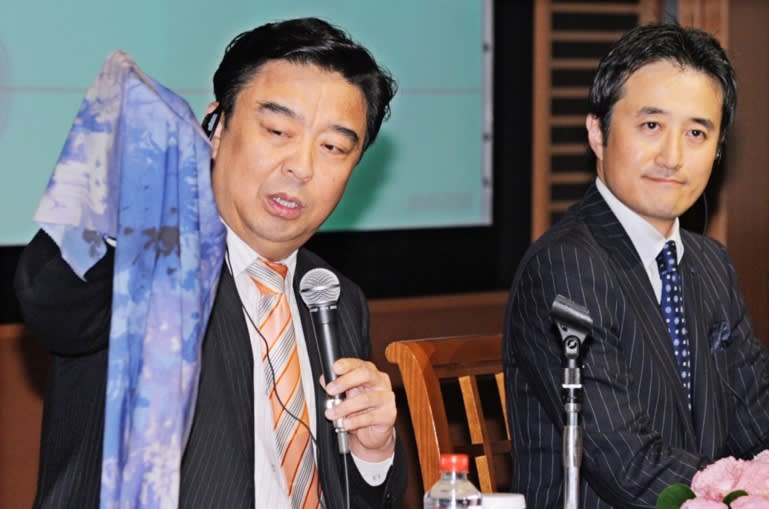 The Chinese textile conglomerate Shandong Ruyi Technology Group took a stake in Renown in 2010, and turned the Japanese company into a subsidiary in 2013.

Shandong is the birthplace of Confucius, who stressed the importance of virtue. Influenced by Confucianism, Ruyi prioritizes the amicable blending of organizations when it comes to acquisitions.

Renown was thus given the benefit of the doubt so long as its products sold well in China. But the relationship changed when Renown products were thrown off the market. Falling into trouble in deals with Ruyi, Renown logged a 5.7 billion yen ($53.2 million) loss provision in the year to December.

At the general shareholders meeting in March, Ruyi opposed the reappointment of the president and chairman, who both stepped down. Renown has long been led by lightweight top executives and succumbed to the COVID-19 pandemic without any noticeable resistance.

The company took its name from the HMS Renown, a British battlecruiser that Prince Edward was aboard when he visited Japan in 1922. The ship contributed to the victory of the Allied powers in World War I and later survived World War II as well.

Though Renown took the name of a battlecruiser that was never sunk, the company has gone under as a result of a quarter-century of leaderless management. In an ironic twist, J. Crew, an American apparel maker that once partnered with Renown, also filed for bankruptcy protection this month.

Correction: This story initially referred to HMS Renown as a battleship in one paragraph.