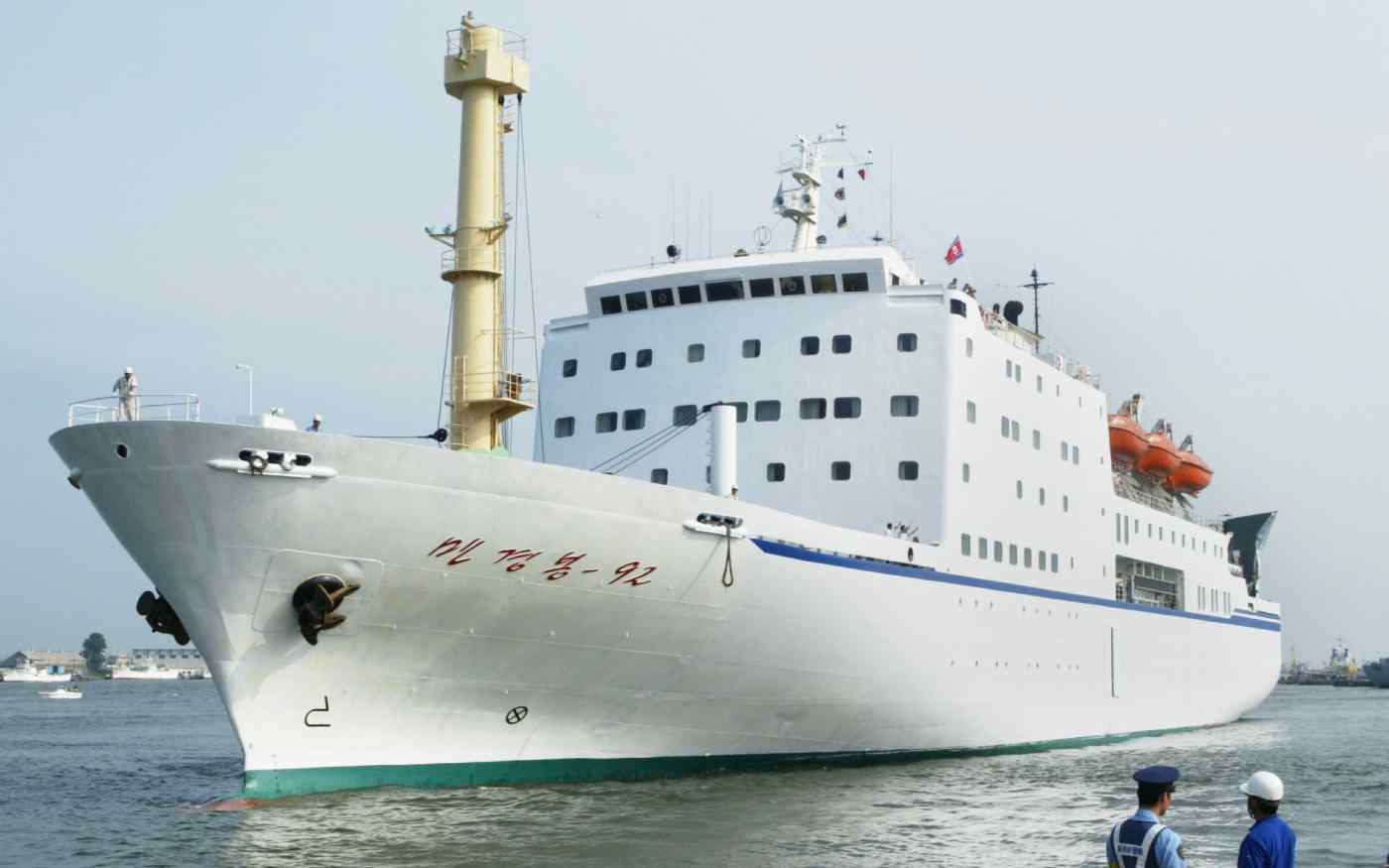 MOSCOW -- A Russian company will begin a regular cargo-passenger ferry service between Russia and North Korea in May, The Nikkei learned on Wednesday.

Vladimir Baranov, director general of Russia's InvestStroiTrest, the operator of the new regular route, told The Nikkei that the Mangyongbong-92 -- whose entry to Japan has been banned following North Korea's ballistic missile launch and other acts -- will sail between Russia's easternmost city of Vladivostok and North Korea's northeastern city of Rason.