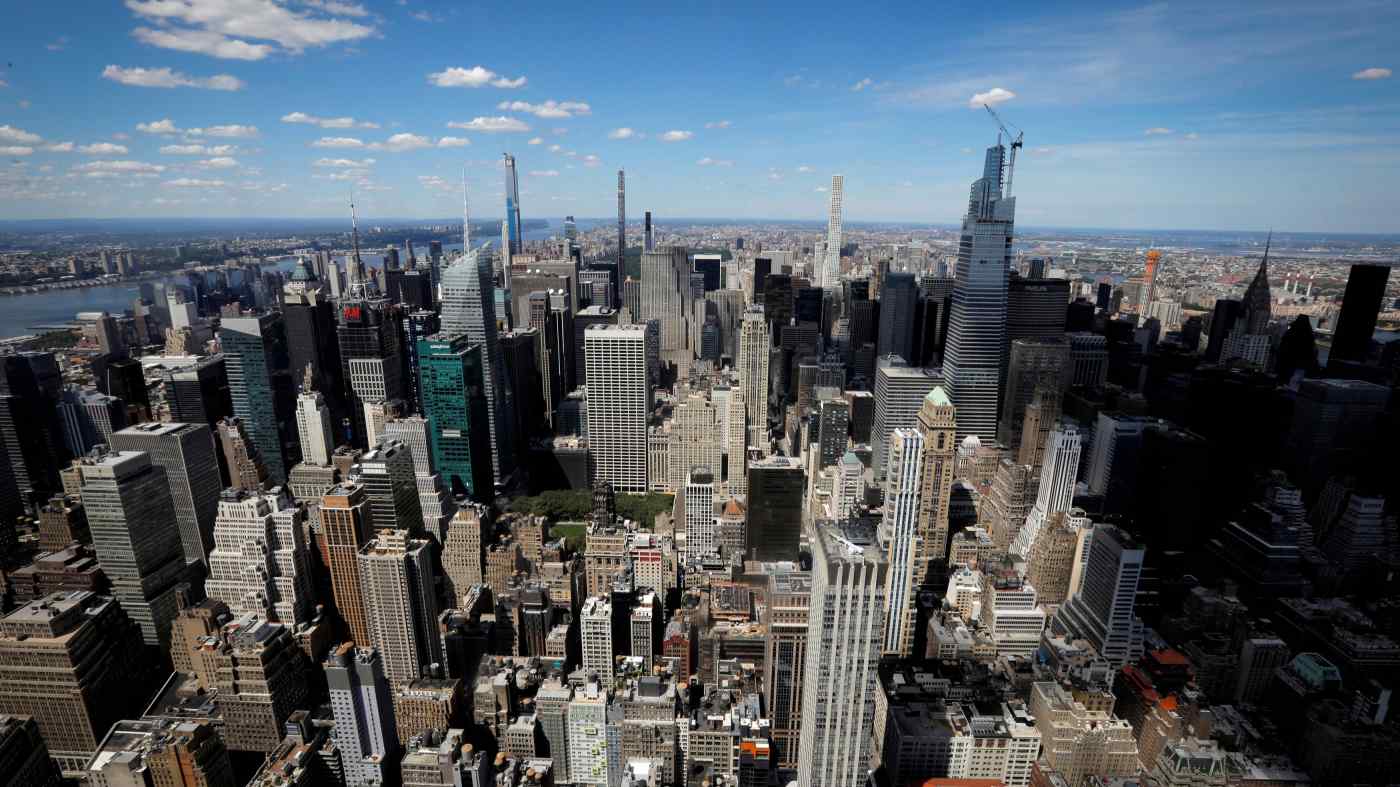 TOKYO/NEW YORK -- S&P Global has downgraded credit ratings for 1,392 companies so far this year, putting 2020 on track to become one of the worst years for corporate borrowers in history.

The tally through June 25 stands 240% higher than for the same period of 2019 and is comparable to the figure in 2009 -- following the collapse of Lehman Brothers.

About 21 of the downgraded companies were based in Japan, including Toyota Motor and Mitsubishi Heavy Industries -- though both businesses are still considered investment grade.

Cruise operator Carnival, Lufthansa and Renault were downgraded to speculative grade, indicating concerns about their ability to repay bonds. The French automaker is an alliance partner of Nissan Motor.

"Companies will have to prioritize repaying bonds, which will prevent them from making new investments," said Hikaru Sato at Daiwa Research Institute.

Central banks globally have extended a hand to businesses struggling from the coronavirus outbreak, with both the U.S. Federal Reserve and the Bank of Japan purchasing corporate bonds. But such efforts draw concerns about extending the life of companies that were struggling before the pandemic.