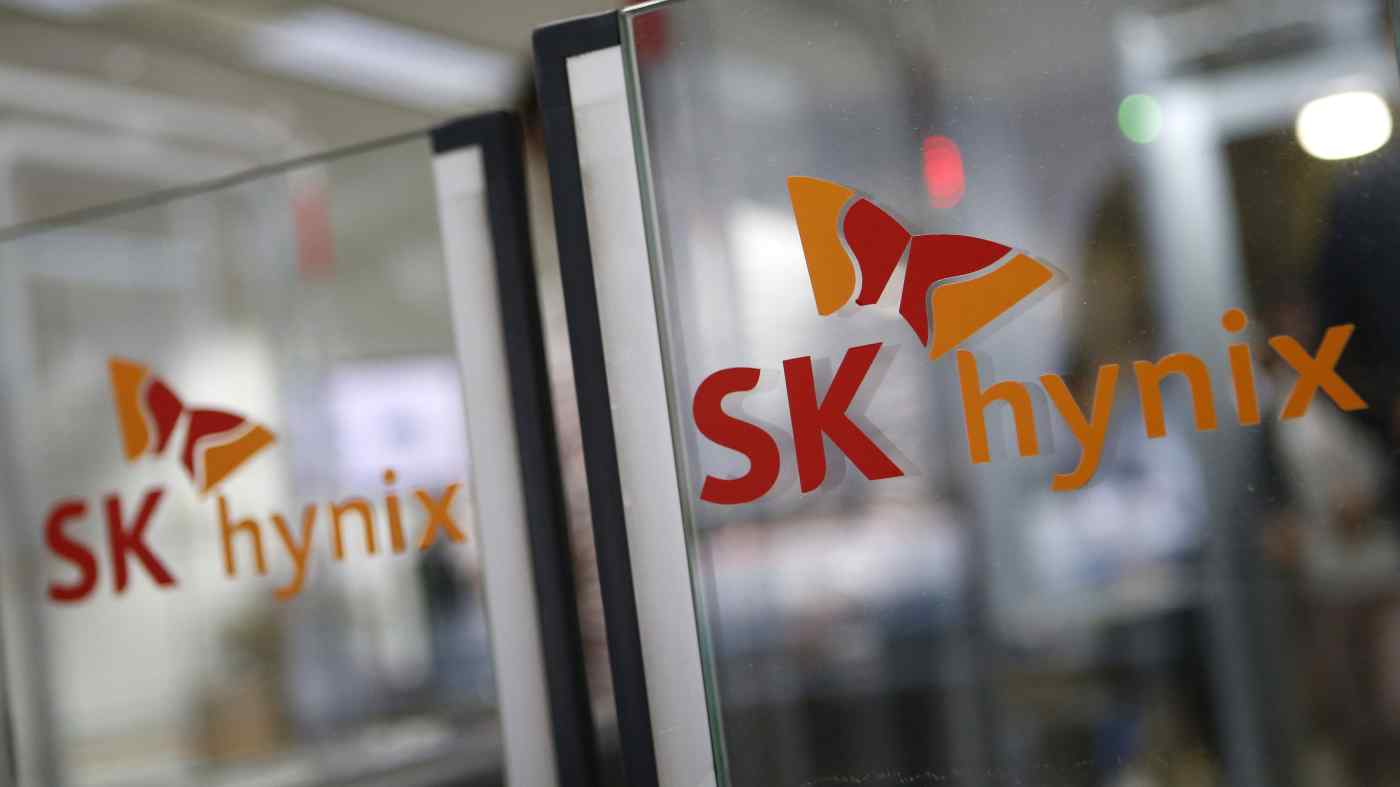 The company attributed its strong performance to rising demand for DRAM and NAND mobile chips, in particular from Huawei, which raised its orders to beat a U.S. deadline for global chipmakers to ship to the Chinese company. From Sept. 15, all suppliers are required to obtain a license from the U.S. government to supply to Huawei if their products are made using American technology.

A recovery in memory chip prices from last year's lows contributed to the profit surge.

Quarter-on-quarter, however, SK Hynix's operating profit fell 33% on a sales drop of 6%. The company attributed this to weaker demand for DRAM chips from server customers as well as lower prices of both DRAM and NAND chips from the previous quarter.

The earnings announcement comes two weeks after the company signed a deal with Intel to buy the U.S. chipmaker's NAND unit for $9 billion, the largest acquisition by a South Korean company. The deal covers Intel's NAND memory and storage business and a manufacturing facility in Dalian, China.

Analysts say that the deal, which is expected to be completed by 2025, will boost SK Hynix's competitiveness in the NAND market, helping it compete with its bigger rival Samsung Electronics. Samsung is the global leader, controlling one-third of the market, followed by Japan's Kioxia and Western Digital of the U.S. SK Hynix can jump to No. 2 if the Intel deal goes through.

"We believe that once Hynix acquires Intel's fab and technology, Hynix can utilize its experience in expanding capacity at low cost by easing bottleneck," said CW Chung, a senior analyst at Nomura. "In addition, we believe that Hynix can create synergy through this deal and improve its weakness."

SK Hynix specializes in mobile NAND chips for smartphones, while Intel has expertise in solid state drives, or SSD, used in PCs and servers.

But Chung at Nomura said the price is reasonable, as it would cost SK Hynix $8 billion to build a fab with the same capacity as Intel's Dalian production lines. Kioxia, meanwhile, in which SK Hynix holds a stake, is spending 1 trillion yen ($9.5 billion) to build a factory for cutting-edge NAND flash memory in Japan.

SK Hynix CEO Lee Seok-hee defended the Intel deal, saying it would cost much more if his company tried to expand its market share organically.

"You should think how much time and resources we would need if we entered the high-end enterprise SSD market [on our own]," Lee said in the earnings conference call on Wednesday. "We would need a lot of time, resources, and customer confirmation if we did it by ourselves. But we can have an immediate effect on the market through the acquisition."

The CEO previously argued that the price of the acquisition was reasonable considering Intel's valuable intellectual property and "huge" strengths in solid-sate solutions.

Lee also said on Wednesday that the company has no plans to sell its stake in Kioxia to finance the deal, describing its investment in the Japanese company is part of its mid- and long-term strategy. SK Hynix is part of a consortium led by Bain Capital that owns a 49.9% stake in Kioxia. SK Hynix invested about 4 trillion won in the company in 2018, and analysts say its value may double if Kioxia lists on Tokyo's stock market.