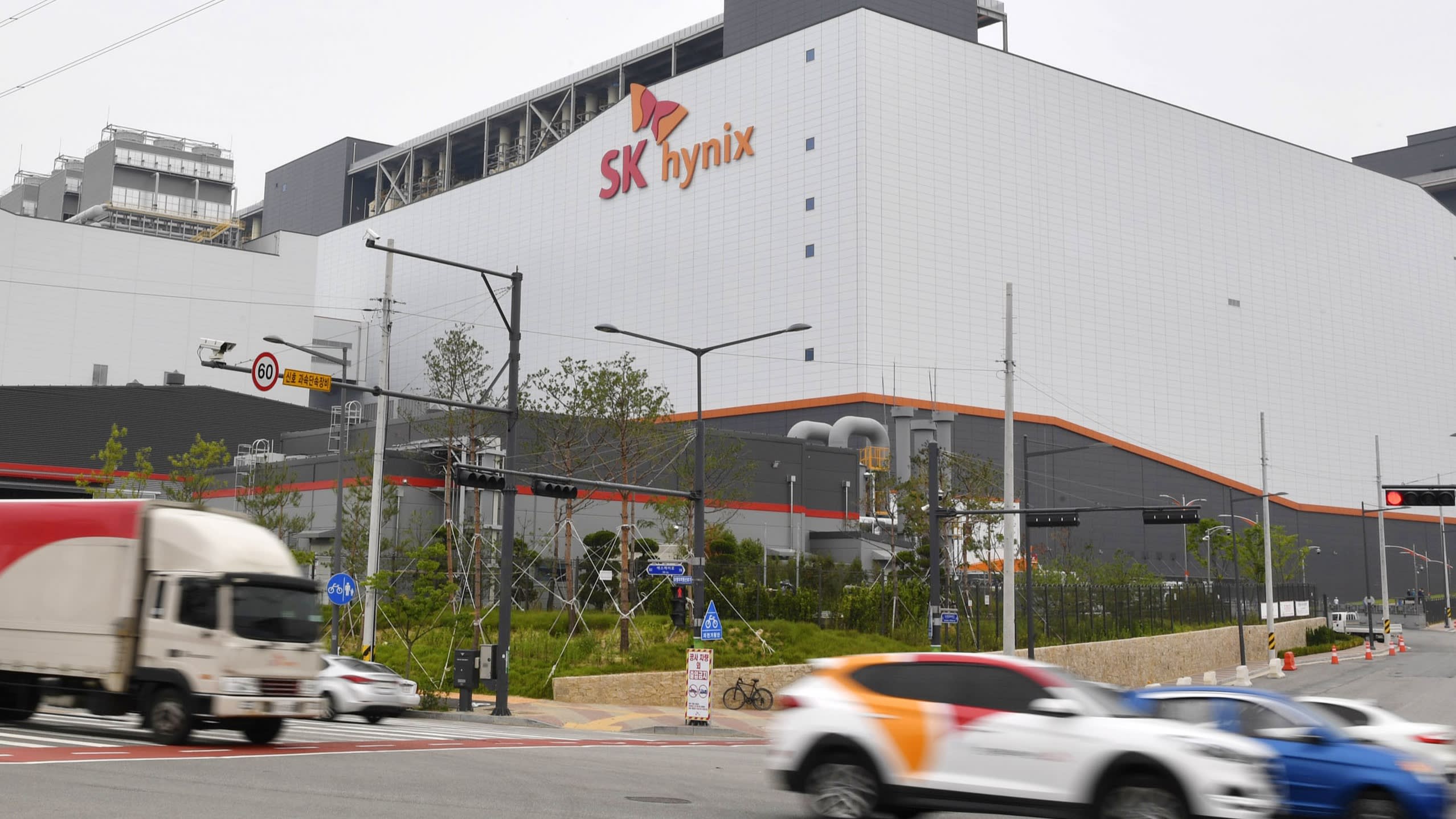 The company said that its operating profit jumped 205% on the year in the April-to-June period, while sales rose 33% to 8.6 trillion won. Net profit soared 135% to 1.3 trillion won.

The world's fourth-largest chipmaker attributed its healthy performance to strong demand for server memory chips amid the widespread adoption of remote working and non-contact activities. The company enjoyed rising prices both for DRAM and NAND chips, whose average selling prices jumped 15% and 8% quarter-on-quarter, respectively.

"SK Hynix will flexibly cope with changes in the external business environment, and prepare the foundation for sustainable growth in the second half of the year," said Cha Jin-seok, chief financial officer at the company.

However, analysts forecast that the company's earnings will slow in the second half of this year as chip prices are expected to fall due to a mismatch in demand and supply.

"North American server customers' purchase may slow down as they have accumulated many stocks, but more DRAM chips will be supplied in the market in the third quarter, pulling down the price," said Park Yu-ak, an analyst at Kiwoom Securities.

SK Hynix, which supplies chips to Huawei Technologies, also said it has factored into its contingency plan risks related to the Chinese company, and vowed to cope with any such risks flexibly. The U.K. government decided last week to phase out the use of Huawei's equipment in its 5G infrastructure, becoming the latest country to join the U.S. in banning the Chinese tech company.