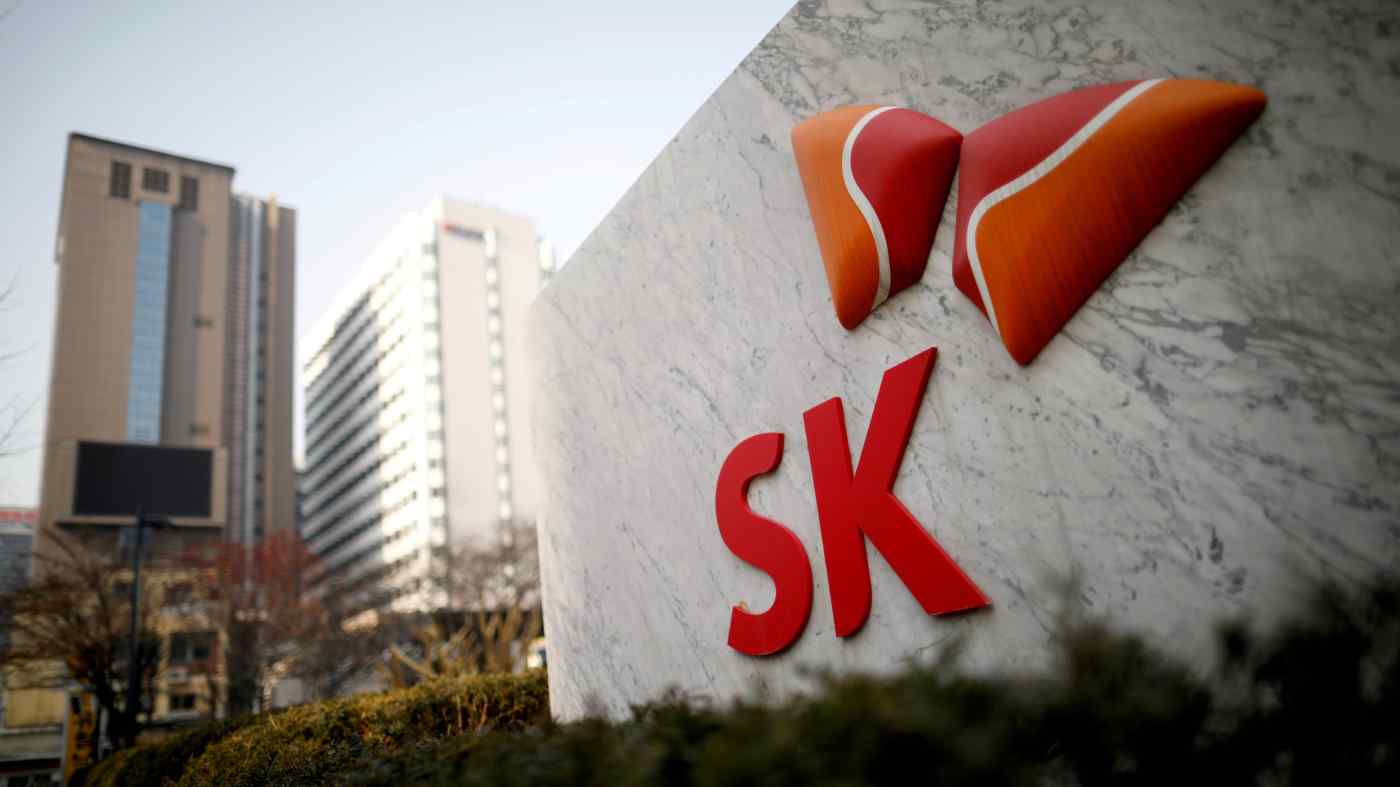 SEOUL -- SK became the second-largest South Korean conglomerate in 2021, according to the Korea Fair Trade Commission, displacing Hyundai Motor from a position it had commanded for 16 years.

SK jumped to second place, behind Samsung, with a 22% year-on-year increase in total assets to 292 trillion won ($232.7 billion), as its businesses in semiconductors, batteries, and pharmaceuticals grew. It was also helped by the listing of two subsidiaries.