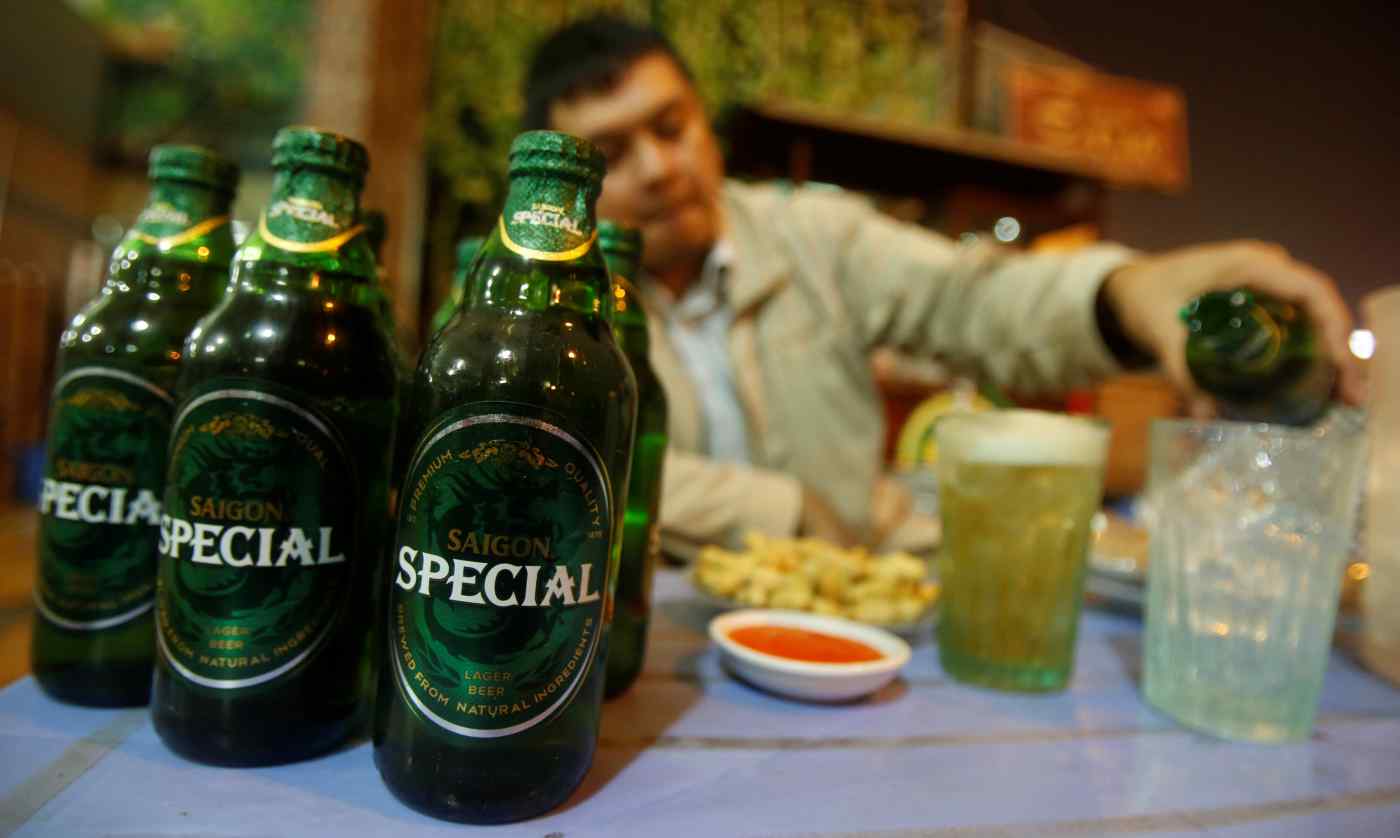 HO CHI MINH CITY -- The board of Saigon Beer Alcohol Beverage, or Sabeco, has proposed a management reshuffle following Thai Beverage's acquisition of a 53.58% stake in the state brewer for $4.8 billion in December. Sabeco is scheduled to hold an extraordinary shareholder's meeting on April 23 to win approval of the proposals.

In a filing to the Ho Chi Minh City Stock Exchange by Sabeco on Friday, the management board at the company has proposed three candidates as additional new members to the existing management board, which comprises four members. Meanwhile, it has asked shareholders' approval to dismiss the chairman who represents the Ministry of Industry and Trade, Vietnam's state owner of the brewer.

Among the three candidates is Koh Poh Tiong, a director at Fraser and Neave, a Singapore-based beverage company under Thai conglomerate TCC Group, which also owns Thai Beverage, the maker of Chang beer.

In January, Koh, from ThaiBev's group steering committee, addressed Sabeco employees for the first time as the majority shareholder and vowed to lead Sabeco to growth of around 40% to 50% in its home market in the coming years, leveraging the Thai group's existing retail network of supermarkets and convenience stores. TCC Group is led by Charoen Sirivadhanabhakdi, a self-made billionaire widely regarded as Thailand's king of mergers and acquisitions.

Tan is the chief executive officer of DXCEL International, a beer and beverage distributor based in Shanghai. He confirmed with the Nikkei Asian Review that he is one of the representatives of ThaiBev. Sunyaluck is partner at Bangkok-based law firm Weerawong, Chinnavat & Partners Ltd., which represented ThaiBev in its acquisition of Sabeco. Koh and Sunyaluck both declined to comment.

Sabeco has also proposed dismissing incumbent Chairman Vo Thanh Ha, who has held his position since October 2015. The exchange filing does not mention the reason behind the proposed dismissal. However, the move is  regarded as a reflection of Hanoi's decreased ownership in the company. With ThaiBev's 53.58% stake in Sabeco, the Ministry of Industry and Trade's stake has fallen to 36% from 89.59% previously.

It is unclear who would succeed Vo.

In March, ThaiBev filed a complaint with the Vietnamese government, accusing Sabeco of not accepting its proposed members to the management board, despite the Thai company acquiring a majority stake in the brewer. That prompted Hanoi to ask the Ministry of Industry and Trade to handle the complaint from the Thai company.

According to Sabeco's charter and Vietnam's Law on Enterprises, ThaiBev has the right to appoint as many as five members to the management board, after holding a stake of more than 50% for six consecutive months. Sabeco's board is capped at seven members, which leaves three available seats.

The proposed dismissal of Vo will leave a door open for ThaiBev to appoint up to four new candidates and hold the chairmanship at the company, making Sabeco an exceptional case since six months have not yet transpired since the acquisition.

However, an official from the ministry told local media that Sabeco will hold its 2018 annual general meeting in June, hinting that a complicated personnel matter could be legally solved in case the proposals are not approved at Monday's shareholders meeting.