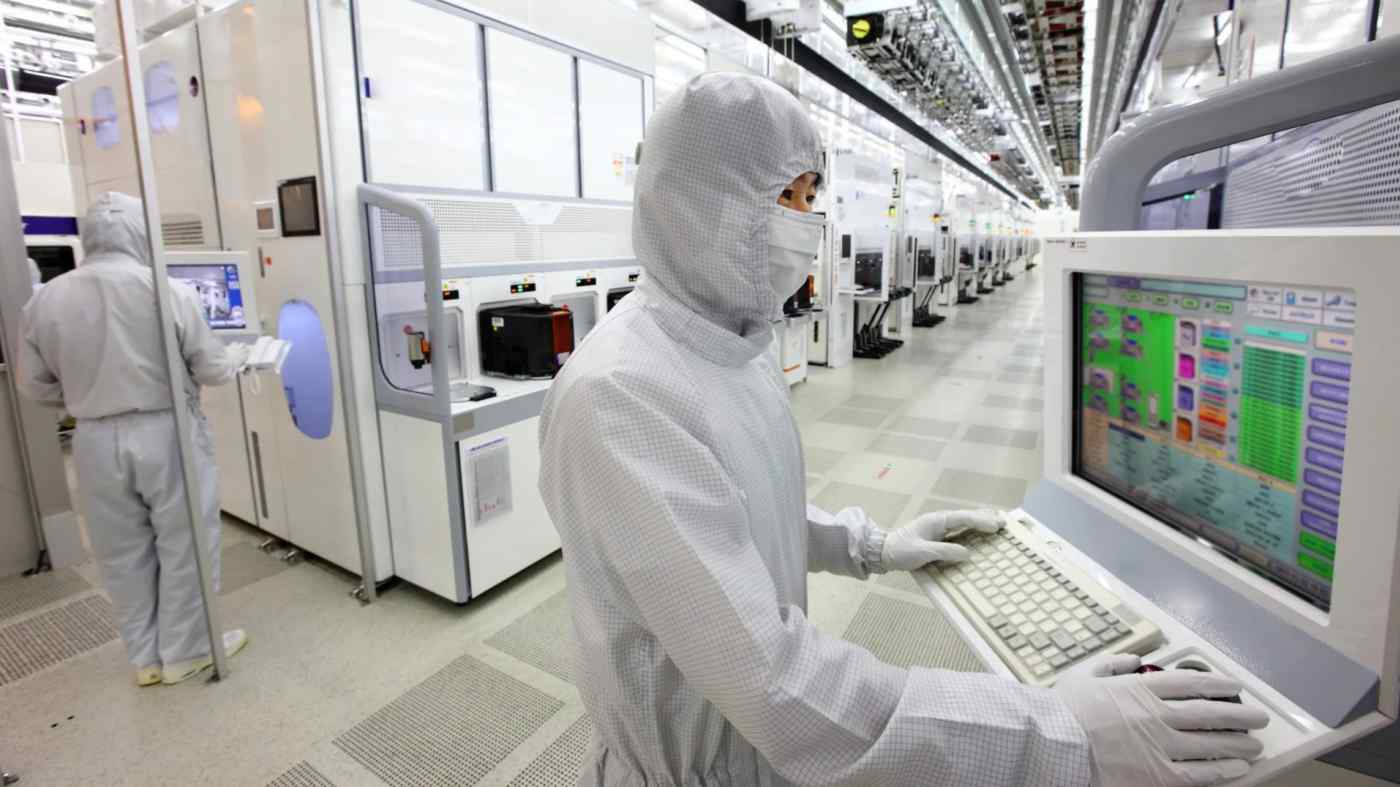 SEOUL -- Samsung Electronics said on Friday that operating profit fell to 6.5 trillion won ($5.56 billion) in the quarter ended June, falling 56% year on year in the face of sinking DRAM prices.