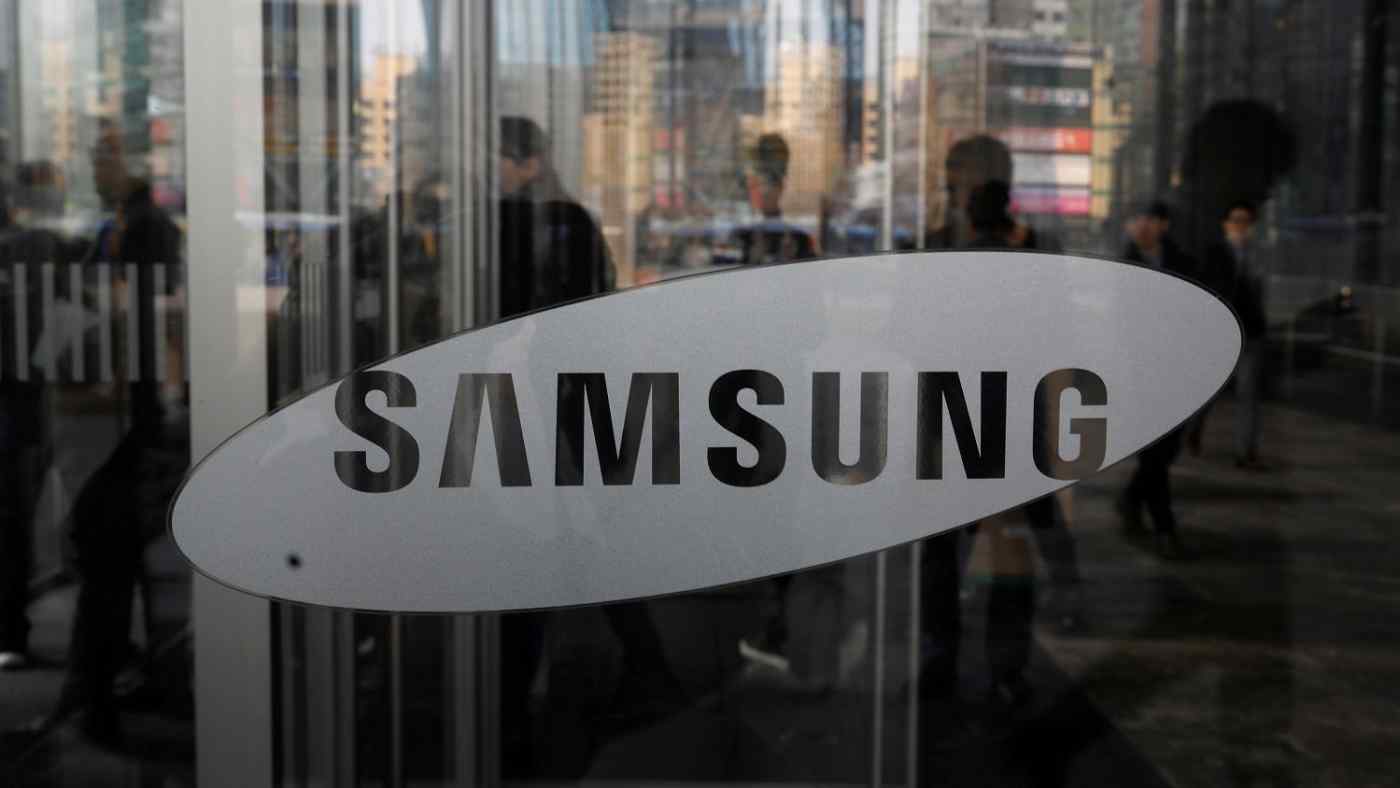 The Securities and Futures Commission has been investigating the Samsung group member's accounting practices concerning a joint venture with U.S. pharmaceutical company Biogen.

In its findings, the commission concluded that BioLogics "violated accounting standards by intentionally omitting information regarding its joint venture agreement with Biogen in its public disclosure."

BioLogics responded that its "accounting treatments were conducted in accordance with the International Financial Reporting Standards." The company also said it will consider an administrative lawsuit to protect the interests of all stakeholders.

The breach involves how BioLogics valued subsidiary Samsung Bioepis, of which Biogen is a minority shareholder, in December 2015. BioLogics booked about 1.91 trillion won ($1.69 billion) in profit for 2015, right after changing its valuation method, raising suspicions at South Korea's Financial Supervisory Service that led to a case filing in May.

BioLogics maintains it simply changed Bioepis from a subsidiary to an affiliated company because Biogen said it wanted to exercise its call option for additional shares in the joint venture.