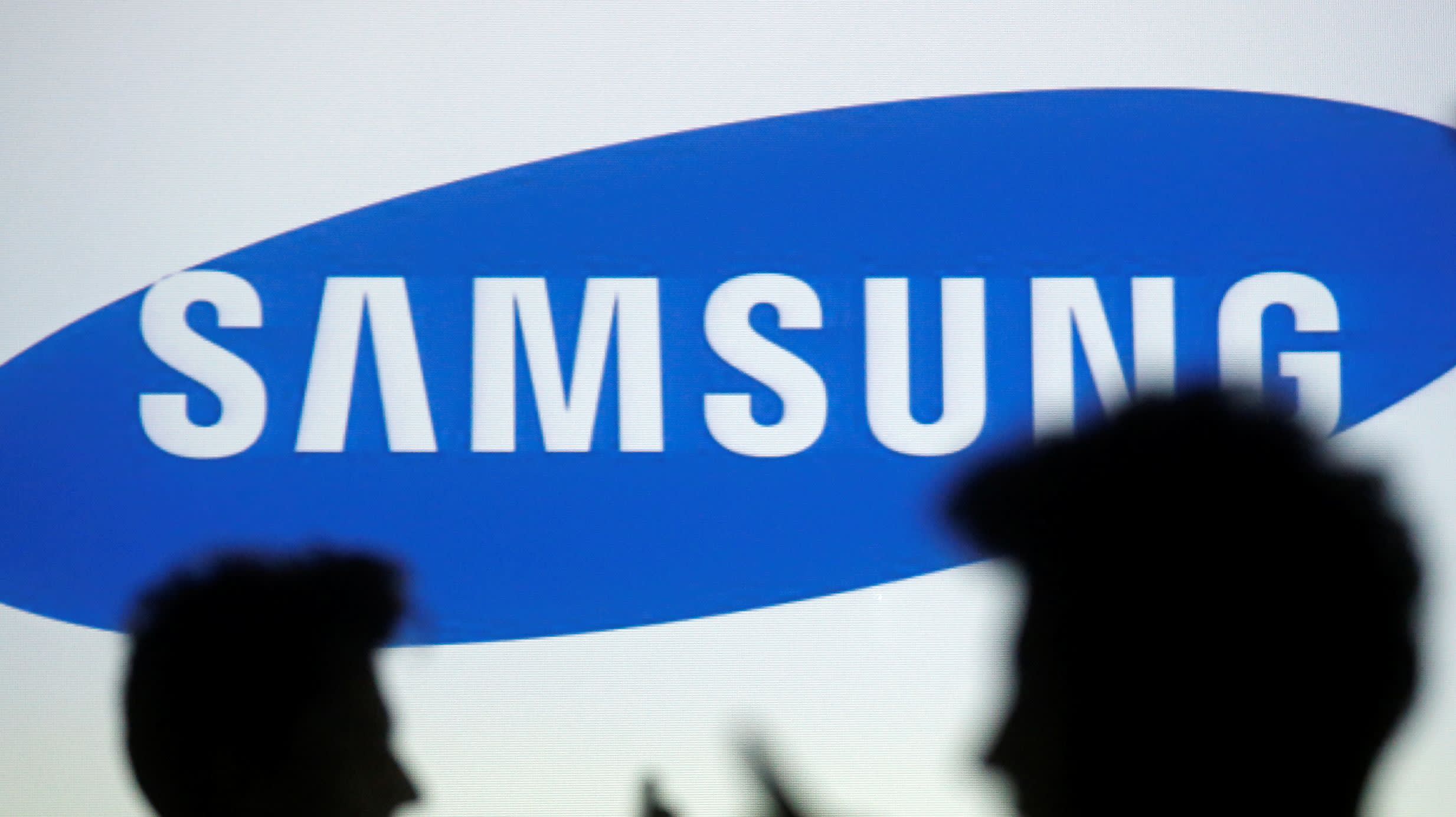 The South Korean technology giant said it expected a quarter-on-quarter earnings decline in the fourth quarter as the memory chip market entered a period of seasonal weakness ahead of a pick-up in 2019.

The world's biggest maker of memory chips and smartphones said operating profit rose 21 percent from a year ago to 17.6 trillion won ($15.5 billion) in the July-September period, in line with the company's estimate.

With chip prices weakening or falling after years of stellar growth, some analysts expect the third or fourth quarters to mark a peak in earnings for the Apple Inc supplier and smartphone rival.

Minimal profit growth is expected in the first half of 2019 followed by profit declines, albeit small ones, in the second half, Refinitiv data shows.

But efficiency improvements and cost-cutting in the chip business, which accounts for about 78 percent of Samsung's operating profit, mean the landing may be a soft one.

"Since Samsung continues to reduce the costs of (semiconductors), it is not very likely to witness a so-called hard-landing situation," said Avril Wu, senior research director at DRAMeXchange.

Samsung said the memory chip market would slow down in the first quarter of next year then regain stability as server demand picked up in the following quarter.

With the softer memory market, Samsung flagged a 27 percent cut in capital expenditure to 31.8 trillion won in 2018, compared with a record 43.4 trillion won last year as it expanded its foundry business.

Samsung forecast chip prices to stabilise in the second quarter of 2019, chiming with the outlook given by South Korean peer SK Hynix last week.