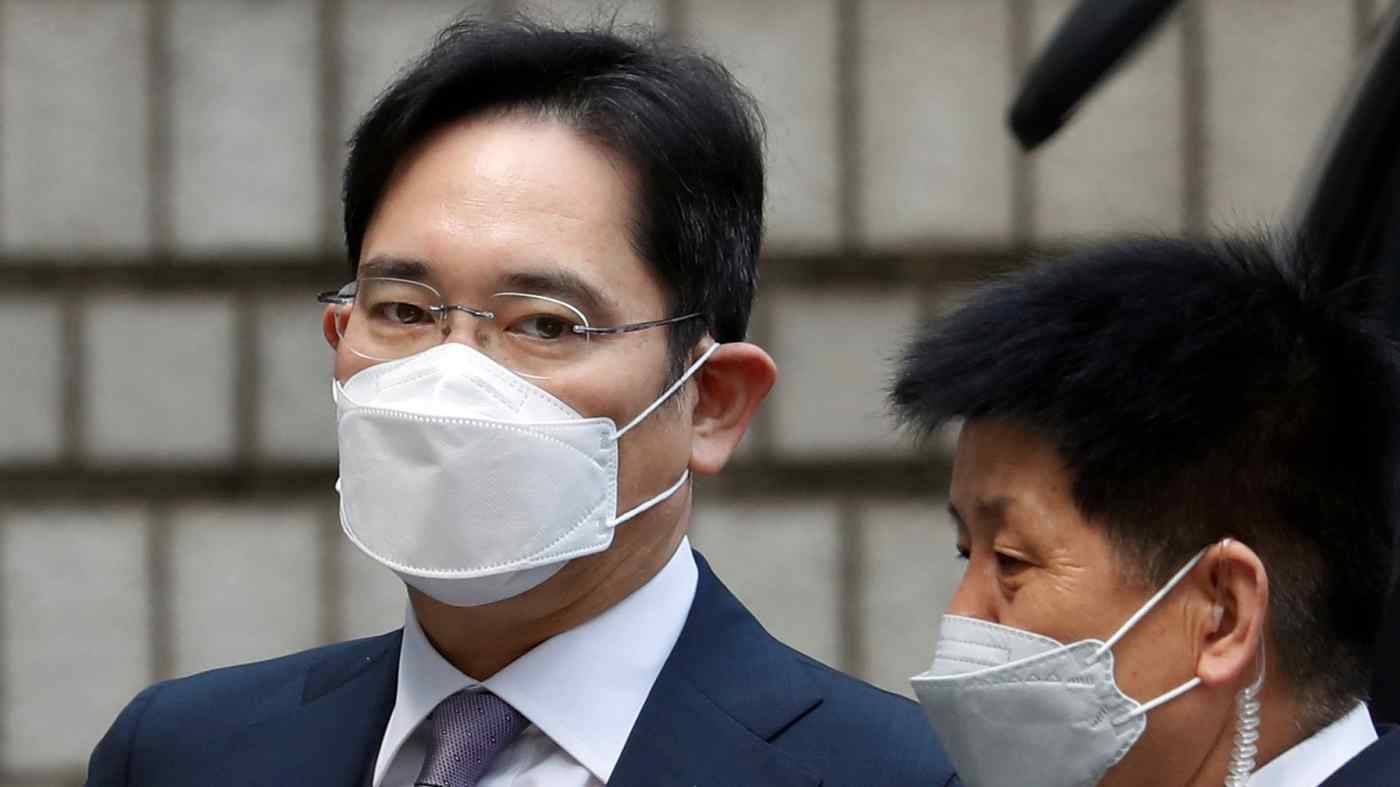 SEOUL -- Samsung Electronics Vice Chairman Lee Jae-yong was indicted on Tuesday on charges of stock market manipulation and breach of trust that allegedly took place five years ago. The charges cast a cloud over the leadership of the world's largest smartphone maker as it attempts to navigate geopolitical tensions and a pandemic.

The prosecution said the 52-year-old heir to the Samsung business empire was involved in manipulating stock prices of Samsung C&T and Cheil Industries when the two companies merged in 2015.