Samsung executive promotions under fire for lack of diversity 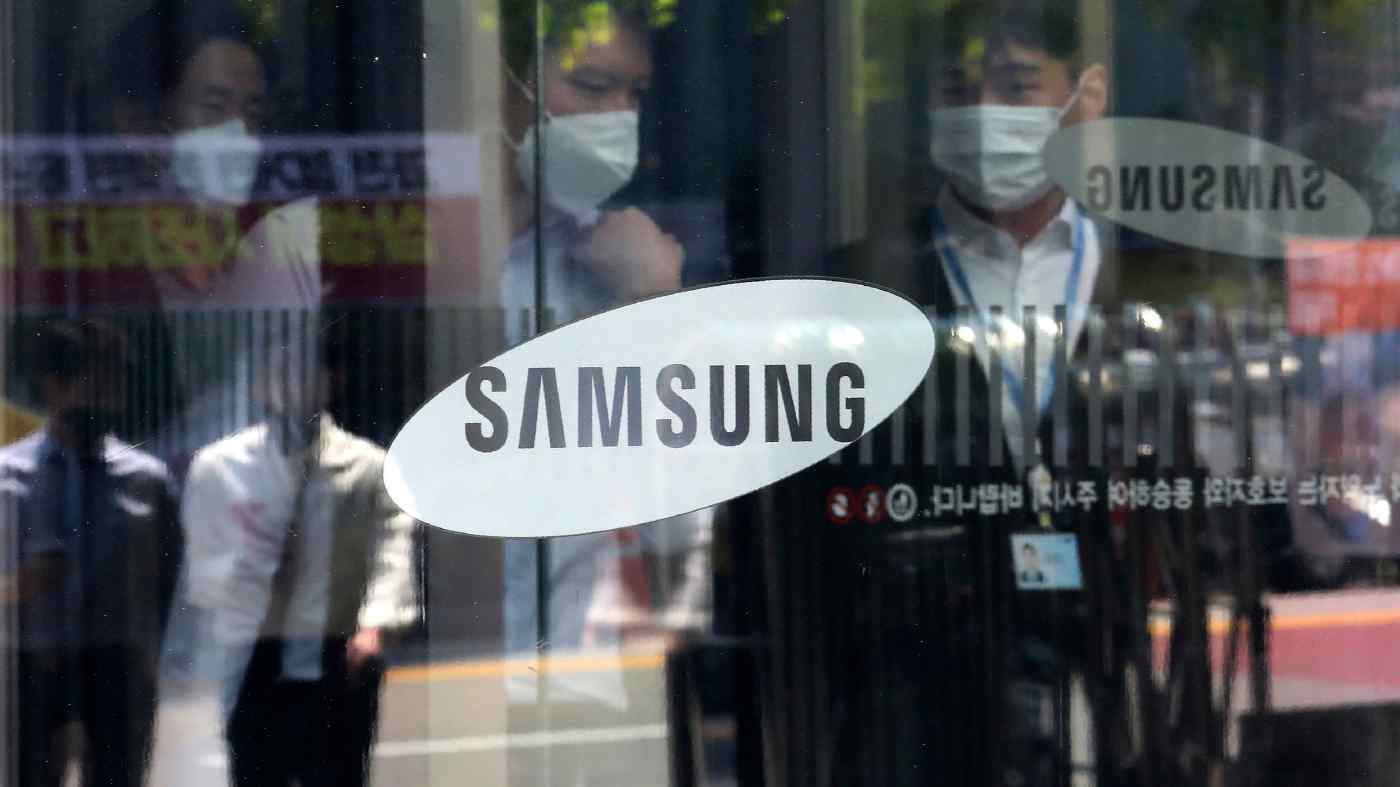 Samsung is lagging behind its South Korean peers as regards diversity in upper management, which could become problematic due to its global visibility.   © AP
KIM JAEWON, Nikkei staff writerDecember 9, 2020 12:18 JST | South Korea
CopyCopied

SEOUL -- Samsung Electronics' latest round of annual executive promotions underlined the company's lack of diversity, with the South Korean tech giant elevating only a handful of foreign and female employees.

The world's largest smartphone maker promoted 214 executives in its yearly shake-up -- the most in three years.

But there were only 13 women on the list, or 6% of the total. Non-South Korean natives fared worse, with only four foreigners among those promoted on Friday.

The company's lack of diversity is also reflected in its boardroom. Only two women and one foreigner have seats on the company's 11-member board. The other eight are Korean men aged 57 or older.

Samsung is lagging behind its peers in South Korea, according to a recent list of excellent companies as regards gender equality, compiled by Women in Innovation, a Seoul-based organization of female business leaders, and CEO Score, a corporate analysis company. Its list of 27 corporations, published in October, did not include the country's largest and most valuable company.

WIN and CEO Score evaluated six criteria: the ratio of women to men in employment, working years, salary, executives, board directors and senior executives. Naver, AmorePacific and Kakao were included in the top 10, with women comprising more than a quarter of managers and executives.

CEO Score President Park Ju-keun said Samsung needs to improve considering its status on the global stage. The company is the world's top smartphone maker and memory chip manufacturer, with about 85% of revenue coming from overseas.

"It's hard to say that the level of Samsung Electronics' gender diversity is high compared to its position as a global company," said Park. "Samsung's diversity is similar to an average Korean company."

WIN said the key is not just the number of female executives, but to give women added chances to become managers so they can pursue more senior roles later.

"Korean companies need to support female employees to continue their career as managers so they can get chances to be promoted to executives and further," said Hwang Ji-na, head of WIN. "We found that female employees are neglected in salary and promotions even though they started in the same positions [as men]."

The 214 executive promotions are equal to almost a quarter of Samsung's executive ranks. Among the 17 women and non-Koreans on the list, Samsung promoted 10 foreigners and women, up from nine when the last, slightly delayed promotion round took place in January, but down from 11 two years ago.

"Samsung Electronics has opened the door for foreigners and women more widely as part of our diversity and inclusion strategy, which helps innovation and sustainability," said the company in a statement.

Global standards for diversity are being strengthened. Nasdaq filed a proposal with the U.S. Securities and Exchange Commission last week to adopt new listing rules related to board diversity and disclosure. If approved, the rules would require most Nasdaq-listed companies to have -- or explain why they do not have -- at least two diverse directors.

But there is a long way to go for South Korea's corporations. For instance, the Financial Supervisory Service announced that Shinhan Card set a ratio for male recruitment of 70% when the credit card company hired new employees in 2017. The FSS filed a complaint against Shinhan for violating related laws.