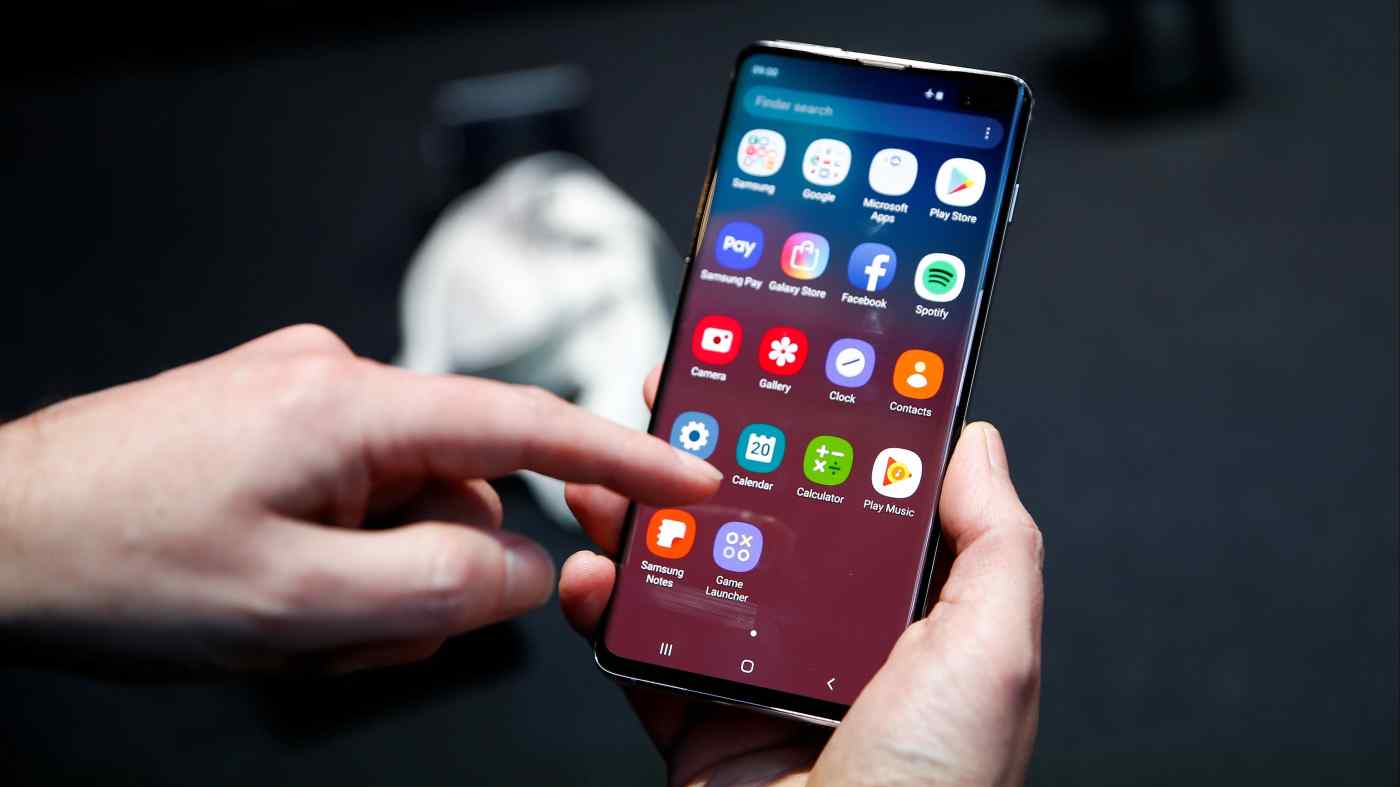 SEOUL -- Samsung Electronics is losing ground as demand for memory chips and smartphones slowed in the face of a trade war. Its consolidated operating profit for the quarter ended June fell 56% compared with the same period a year ago, following a 60% plunge in the previous quarter.

With the chip market expected to remain soft, Japan's export curbs on semiconductor materials bound for South Korea could exacerbate the company's pain. The tough business climate could force the South Korean company to cede its top perch in the global market to Intel this year.

One executive from the South Korean conglomerate expressed their shock at what they described as an "unexpected situation".

Samsung reportedly has a one-month supply of hydrogen fluoride. One analyst suggested that the company could "conserve materials by reducing production by 20 to 30%" -- a move that might be "an opportunity to halt declining memory [chip] prices."

However, another analyst was less optimistic, saying the export controls hit "a vulnerable spot" as the materials were vital to Samsung's manufacturing processes.

South Korean analysts estimate the operating profit of the company's semiconductor unit, which mainly produces DRAM chips, to be around 3.3 trillion won, about a 70% drop from the previous year.

U.S. tech giants Facebook, Google and others have reduced their investment in DRAM-dependent data centers amid the ongoing U.S.-China trade war. Due to weak demand, Samsung is now sitting on a three-month inventory of DRAM, three times higher than normal levels.

One analyst predicted that DRAM prices "would decrease another 10% by the end of the year," adding that semiconductor business operating profit for the fiscal year would be "28 trillion won, down 50% from a year earlier." Observers believe the NAND chip business had already fallen into the red.

Semiconductors account for about 20% of South Korea's exports, which means Samsung's performance directly affects the country's economy. The company is the world's biggest memory chip supplier, commanding about 40% of global market share for both DRAM and NAND chips.

Samsung's semiconductor business is expected to rake in 62 trillion won ($52.8 billion) in revenue for 2019, according to market estimates. Intel, which focuses on processors, expects sales to reach $69 billion for the year, meaning the U.S. chipmaker could dethrone Samsung for the first time in three years. The market for processors is holding up better than that for memory chips, helped by solid demand linked to artificial intelligence.

Samsung's information technology and mobile unit also fared poorly in the latest results, with operating profit estimated to be about 2 trillion won, as sales of the recently launched Galaxy S10 smartphone slowed. The South Korean group has so far only experienced limited tail-wind benefits from the U.S.'s limitations on American companies doing business with Chinese smartphone rival Huawei Technologies.

Jun Hong Park, analyst at S&P Global Ratings, told the Nikkei Asian Review on Friday that the impact on Samsung with regard to the U.S. pressure on Huawei was mixed. "Positive aspects on [Samsung's] network equipment and smartphone businesses would slightly outweigh the negative on its component business at this stage," said Park.