South Korean company seeks to catch up to leader TSMC 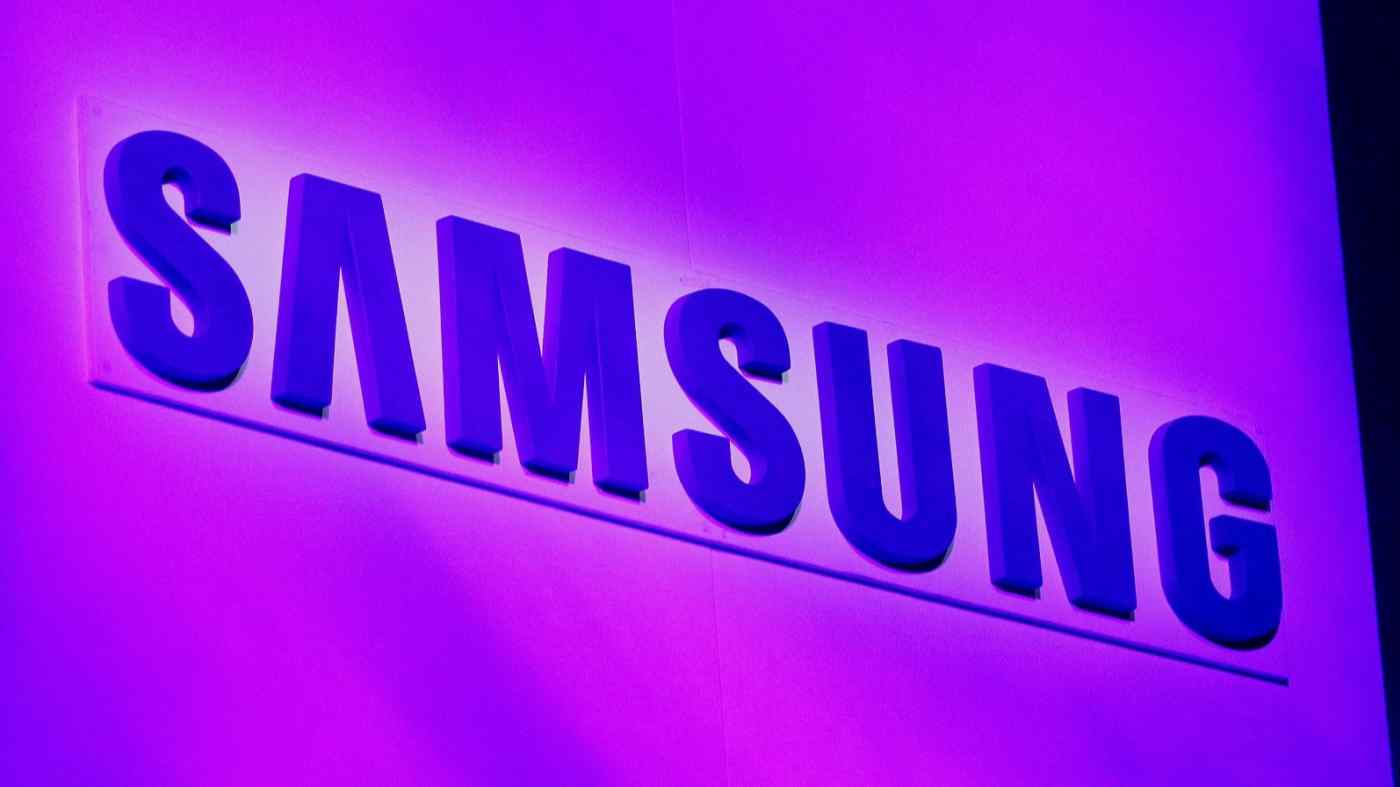 The IBM-designed chips, which will be made using a 7-nanometer manufacturing process, will be installed in servers that the company plans to launch in the second half of next year.

This marks Samsung's second order from an outside company for 7nm chips following that from Qualcomm, another U.S.

Samsung has been stepping up investment in EUV and other cutting-edge semiconductor fabrication technologies as it aims to become the world's leading foundry by 2030. Taiwan Semiconductor Manufacturing Co. currently controls a market share of over 50% while Samsung controls almost 20%.

TSMC has already begun mass production of 5nm CPUs for Apple, and it has received an order from a chipmaker as well. Samsung hopes that the order for cutting-edge chips from IBM, a powerhouse in server-use CPUs, will lead to more business.