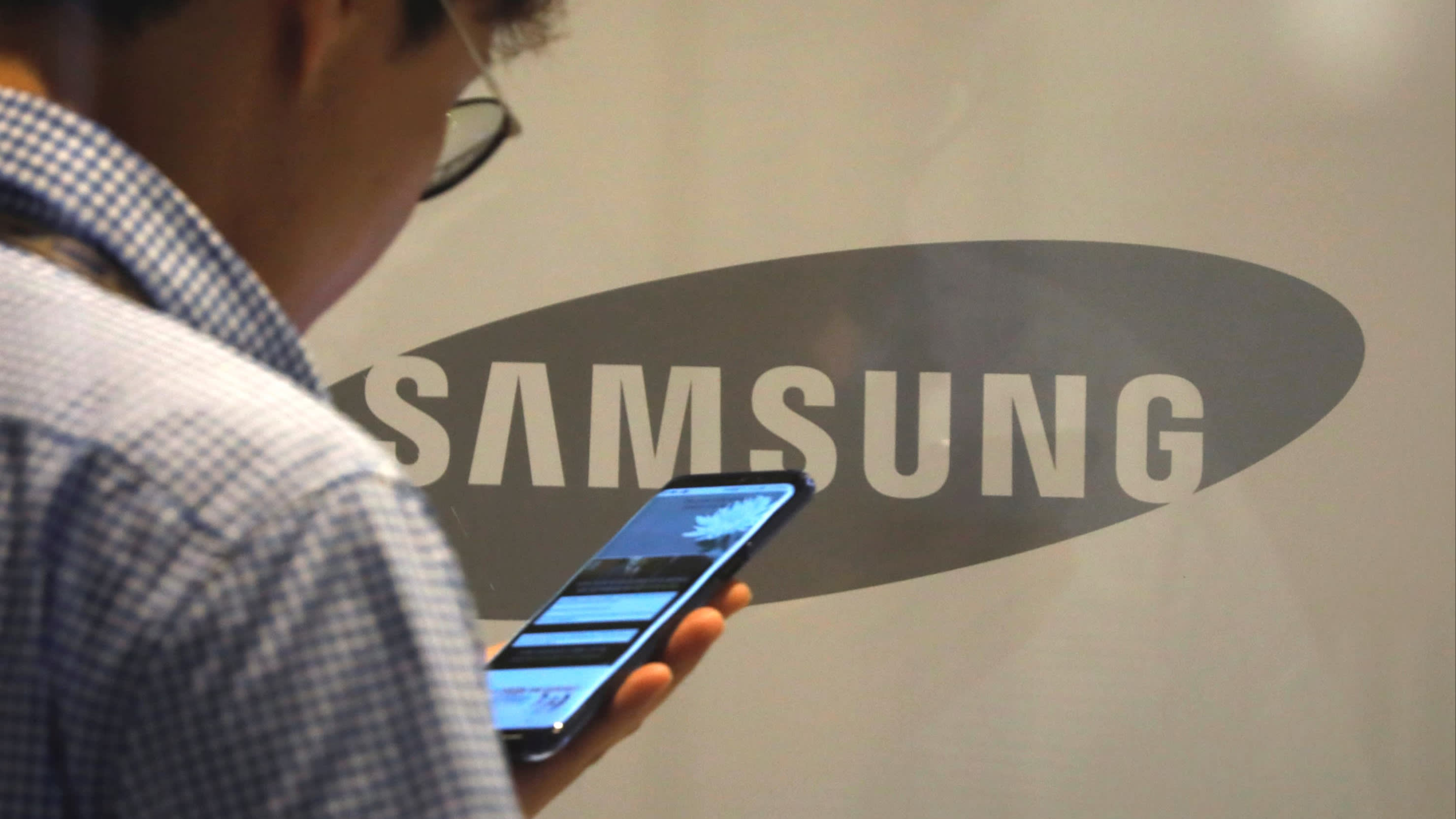 SEOUL (Reuters) -- Samsung Electronics Co Ltd warned of weaker earnings in 2019 as it posted a 29 percent drop in fourth-quarter operating profit on Thursday, hit by a slowdown in demand for memory chips.

The global market leader in computer chips and smartphones said in a statement it expected "overall annual earnings to decline" this year, although sales of memory products and OLED panels would begin to revive in the second half.

Operating profit was 10.8 trillion won ($9.7 billion) in the fourth quarter, in line with its estimates earlier this month. Revenue fell 10 percent to 59.3 trillion won.

The South Korean firm's chips power the handsets of most major smartphone makers, including Apple and China's market leader Huawei Technologies Co Ltd. Its memory and processor chips account for about 72 percent of overall profit.

But with China's economy growing at its slowest rate in nearly three decades, no end in sight to a U.S.-China trade war, smartphone sales weakening and U.S. data centres over-stocked with chips, global memory makers have been doing it tough.

Samsung said memory demand was expected to remain weak in the first quarter due to "macroeconomic uncertainties" as well as inventory adjustments by major customers.

Last year, Samsung shares lost 24 percent amid a global tech selloff prompted by investor fears over the impact on supply chains of the U.S.-China trade conflict.

"China's spending on IT products has dramatically fallen and we don't know when the U.S.-China trade war is going to be over. All of that is affecting Samsung," said Eo Kyu-jin, an analyst at eBest Investment and Securities.