Samsung logs strong Q3 but warns of profit dip ahead 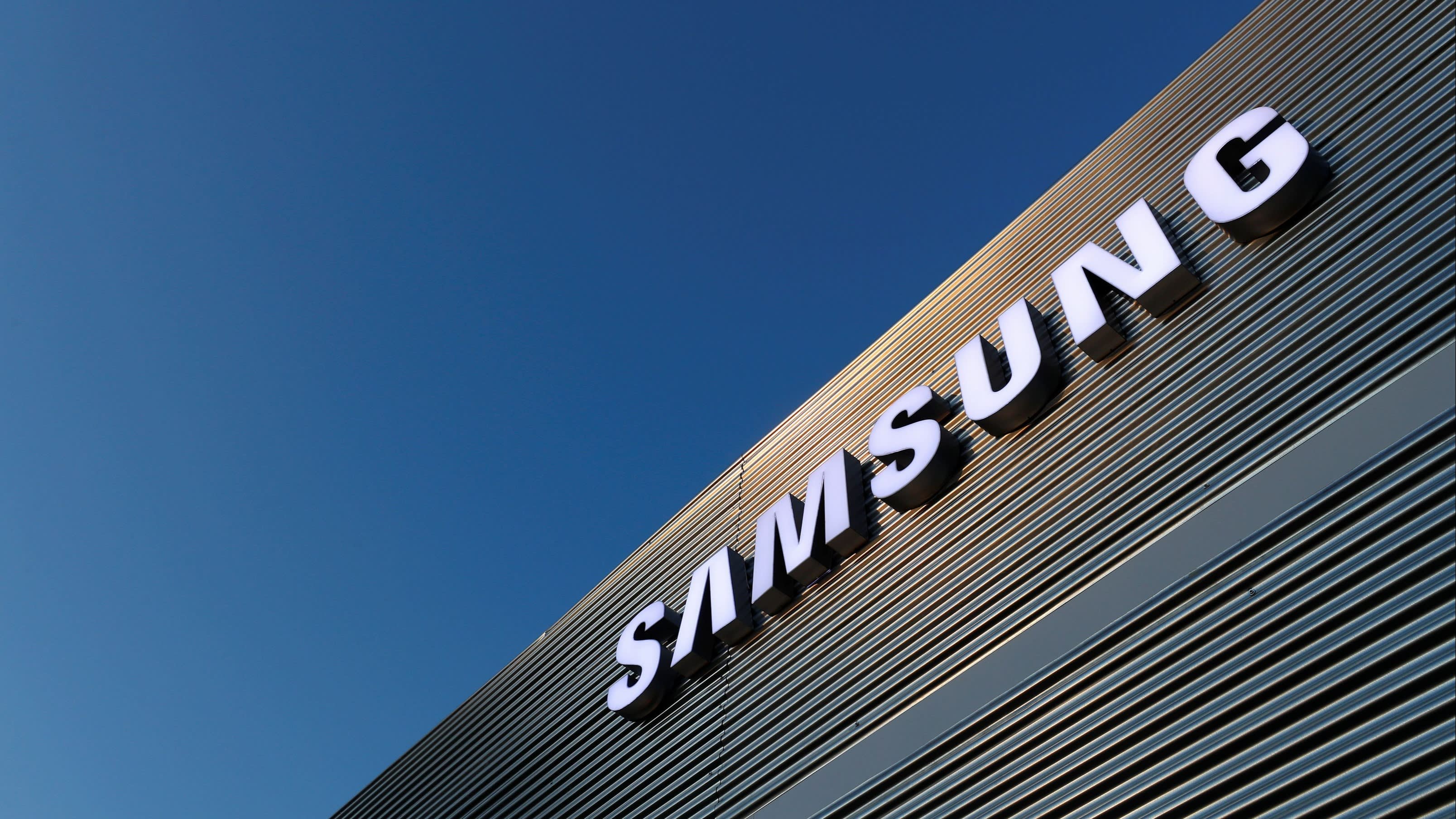 SEOUL -- Samsung Electronics reported strong third-quarter results on Thursday thanks to healthy mobile memory chip sales but warned that profit and revenue will dip in the fourth quarter as server chip demand undergoes a post-coronavirus correction.

The South Korean electronics giant said Chinese smartphone makers were the main buyers of its mobile chips, a trend it expects to continue despite the U.S. crackdown on Huawei Technologies, a key Samsung customer.

"We saw upside in demand for mobile memory chips from Chinese companies in the third quarter. We expect demand for mobile DRAM and NAND chips will continue to be robust in the fourth quarter," said Han Jin-man, a vice president of the company's memory chip unit, in an earnings conference call.

The announcement comes as the U.S. government is requiring global tech companies to obtain a license if they use any American technology to supply Huawei. Samsung said that it applied for a permit but has not yet received one.

Samsung is the world's largest memory chipmaker, supplying DRAM and NAND chips for global smartphone makers, including many in China. The company did not mention any Chinese companies by name, but analysts say they are Vivo, Oppo and Xiaomi.

Thanks partly to the rising demand for the mobile memory chips, the company's operating profit jumped 58.8% to 12.4 trillion won ($11 billion) in the third quarter from a year ago, marking the biggest quarterly profit in two years. Its sales rose 8% to 66.9 trillion won during the same period.

But the company forecast that both profit and revenue will decline in the fourth quarter as server chip customers adjust their stocks. The widespread adoption of telework and remote learning due to the coronavirus pandemic fueled server demand earlier in the year. Profit in the smartphone business is also expected to drop for the three months through December due to tough competition and rising marketing costs for the Black Friday and Christmas seasons.

Looking further ahead, however, Samsung forecast that its earnings will rebound next year as demand for chips and 5G smartphones will increase. Apple released its first 5G smartphones, the iPhone 12 lineup, earlier this month, paving the way for an increase of chip and handset sales using the technology. Apple is a key Samsung customer, buying chips and display panels for its smartphones.

"We consider extending production of LCD panels as many customers ask for large-size LCD panels," said Choi Kwon-young, an executive at Samsung Display, a subsidiary of Samsung Electronics.

The company initially planned to pull out of the LCD market this year due to challenges from Chinese makers, focusing on premium organic light-emitting diode, or OLED, panels and quantum dot displays.

Samsung also said that it will strengthen its relations with its NAND customers after SK Hynix, its smaller local rival, inked a deal to buy Intel's NAND unit for $9 billion last week. Samsung vowed to maintain its leadership in the sector with differentiated technology and effective cost management.