Samsung looks to diversify with $116bn bet on logic chips 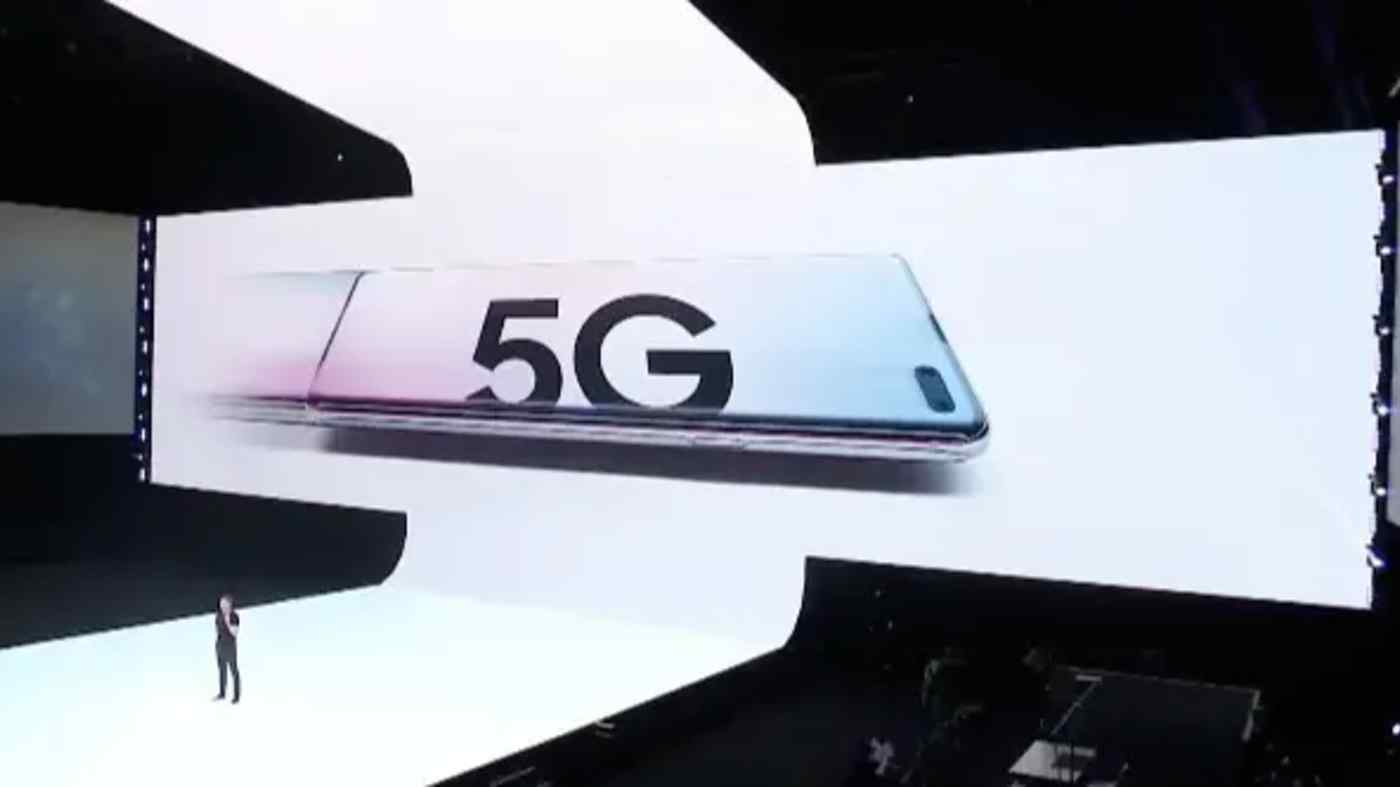 Samsung unveils a 5G smartphone at a February event. The company seeks to lead the market for logic chips such as processors, which are expected to see rising demand as 5G technology takes off. (Photo courtesy of Samsung Electronics)
KENICHI YAMADA and CHENG TING-FANG, Nikkei staff writersApril 25, 2019 05:15 JST | South Korea
CopyCopied

SEOUL/TAIPEI -- Samsung Electronics will invest 133 trillion won ($116 billion) by 2030 to strengthen its non-memory semiconductor businesses, aiming to gain an edge in a logic chip market expected to see increased demand in the 5G era.

The world's largest memory chip maker said on April 24 it plans to spend 60 trillion won on production infrastructure and 73 trillion won on research and development to strengthen the competitiveness of its system LSI and foundry operations. The system LSI business produces logic chips, a category that includes processors and networking chips.