Smartphone sales increase amid US sanctions on Huawei 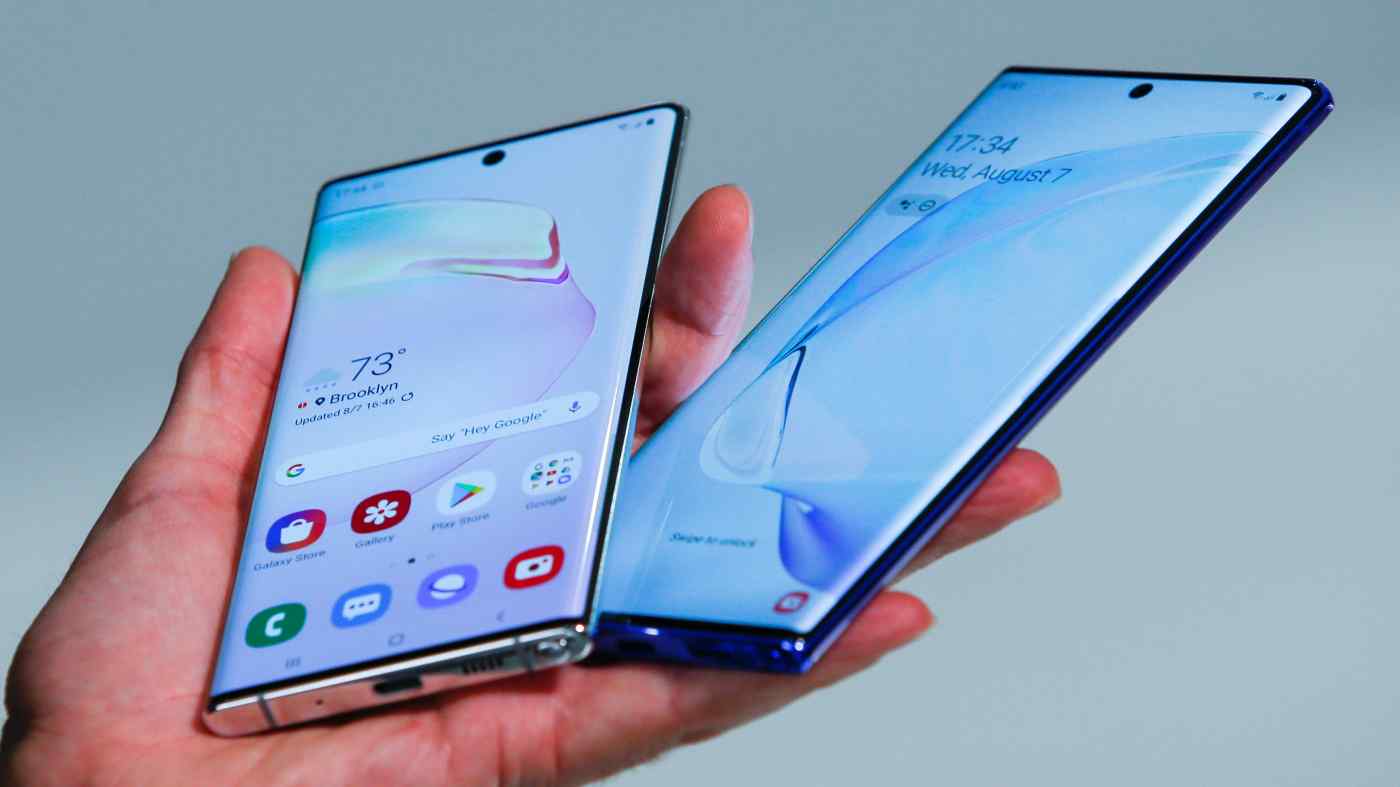 SEOUL -- Samsung Electronics' operating profit tumbled 56% in the third quarter as its key memory chip business continues to suffer from low global demand, although it shows signs of recovery in the next quarter.

South Korea's largest company said its operating profit reached 7.7 trillion won ($6.4 billion) in the July-to-September period, down 56.2% from a year ago in its preliminary earnings guidance. The tech giant's revenue dropped 5.3% to 62 trillion won during the same period. The full numbers will be released later this month.