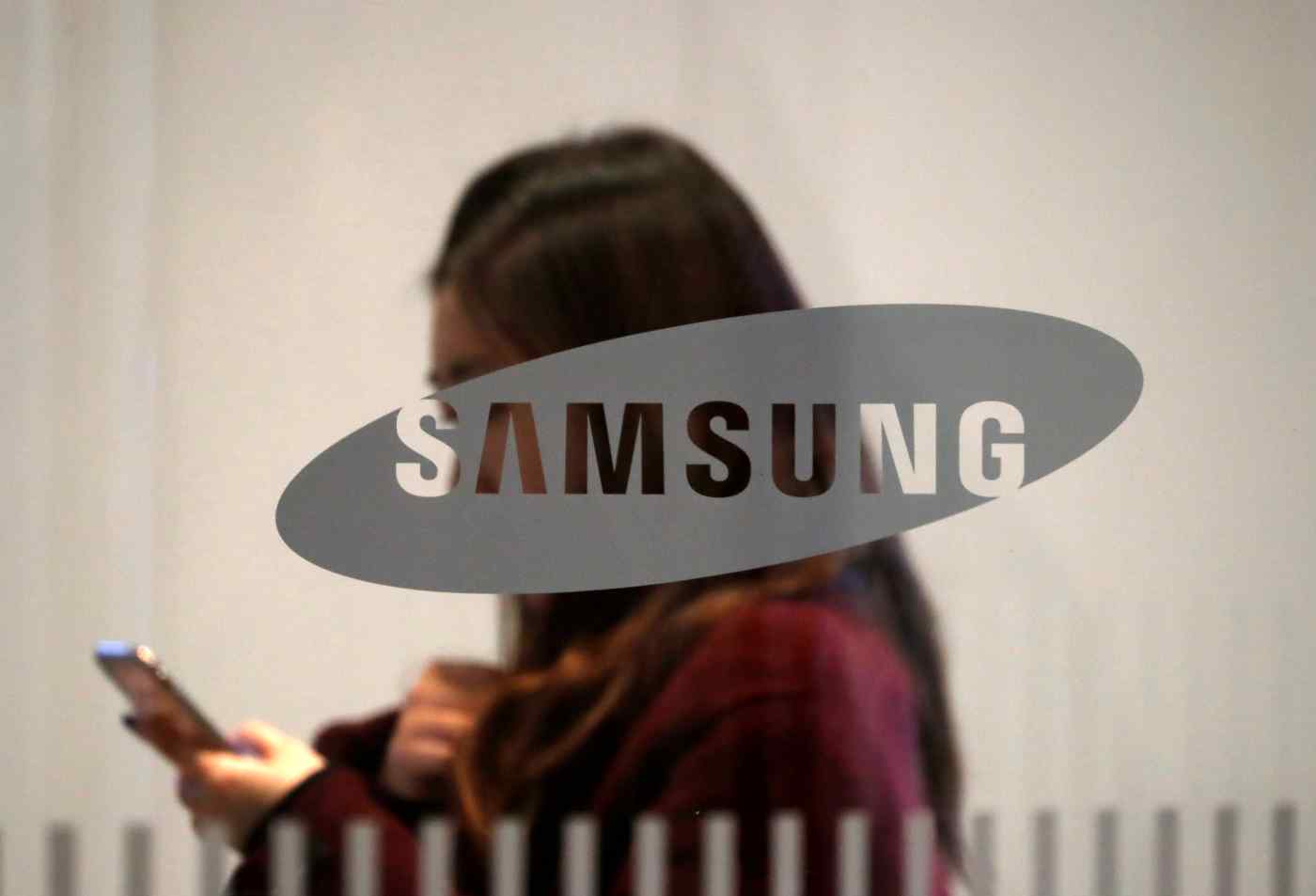 Overall operating profit for the January-March quarter plunged to 6.23 trillion won ($5.35 billion), a 60% drop from the previous year, the company announced on Tuesday. Profit at its chip-making segment fell 64% to 4.12 trillion won.

It is the second straight quarterly drop in profits for the segment, and a much larger fall than the 29% decline seen in the October-December quarter of 2018.

Total revenue slipped 13% to just over 52 trillion won. The chip segment is the company’s mainstay, making up just over 70% of the company’s operating profit on a fiscal 2018 basis. But since October, prices for memory chips have fallen, making things difficult for the company.

First quarter profit on chips was about one-third that of the July-September quarter of 2018, the highest on record. Profits in South Korea are expected to stay at about the same level in the second quarter of this year.

Operating profit at the company’s IT and mobile segment, which focuses on smartphones, fell 40% to 2.27 trillion won. Global smartphone shipments have fallen, and spending on sales promotion has risen as competition with rivals Apple and Huawei has intensified.

At the display segment, which deals with organic EL panels and liquid crystal panels, the company faced a 560 billion won deficit, the first in three years. Liquid crystal displays for televisions fell into deficit, and poor sales of Apple smartphones, which use Samsung-made parts, weighed on OEL panel sales.