Samsung supplier indicted in leak of OLED tech to China

Recipient seen to be BOE, a key partner of smartphone rival Huawei 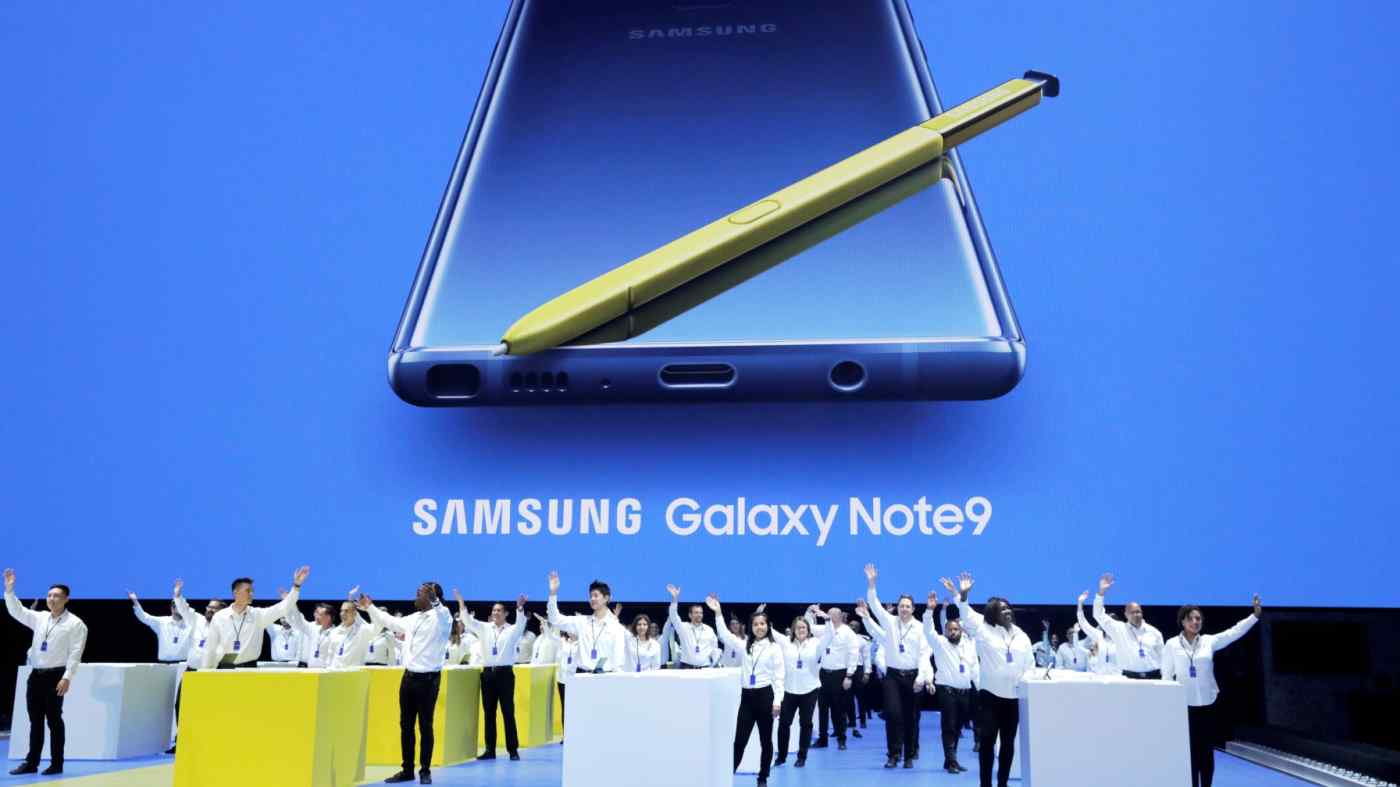 The Suwon District Prosecutors' Office indicted 11 suspects, including the president and managing director of South Korean supplier Toptec and a vice president of a Toptec affiliate.

They are accused of passing on Samsung technologies related to curved-edge smartphone panels that use organic light-emitting diodes, or OLED, to four companies.

The prosecutors did not reveal the names of the recipients, but an industry source who requested anonymity identified one of the companies as BOE Technology Group, which supplies smartphone screens for key Samsung rival Huawei Technologies.

China Star Optoelectronics Technology, the No. 2 panel maker in China, is also thought to be one of the four recipients.

Samsung invested 150 billion won, or $135 million, over six years in developing the technology to accurately attach OLED panels to curved smartphone cover glasses. The curved OLED edge panel is one of the company's latest display technologies, and is applied to its flagship Galaxy Note 9 smartphone.

The supplier group is accused of creating a shell company that obtained documents from Samsung subsidiary Samsung Display, the world's largest OLED producer, and sold them for 15.5 billion won, the prosecution said.

The indictments come as Samsung competes with Huawei to launch the world's first foldable smartphone, using a flexible OLED display. Samsung unveiled its demo model this month at a conference in San Francisco, aiming to mass-produce foldable smartphones in the coming months.

Samsung manufactures more than 90% of the small and midsize OLED panels used in smartphones worldwide. A leak of technology in this field would deal a huge blow to Samsung, which is cultivating OLEDs into a key business alongside semiconductors and smartphones.

Huawei is preparing to release its own foldable model early next year in cooperation with BOE. Huawei looks to challenge Samsung's position as the No. 1 smartphone maker globally, after the Chinese producer surpassed Apple this year.

"We are shocked to see the announcement of the prosecutors as our rivals are aggressively chasing us in technology," Samsung Display said in a statement. The company pledged to monitor the trial and its outcome.

Toptec, which produces automated equipment to make mobile phone display panels, denied the allegations in a message to shareholders. The supplier said that it did not leak Samsung technologies, and that it had transactions with a Chinese company based on technologies developed in-house.

Development of cutting-edge technologies such as OLEDs and chips can determine a company's future, and the intense competition puts companies under pressure to obtain such technologies, even through illegal means, observers say. In 2012, Nippon Steel -- a predecessor of Nippon Steel & Sumitomo Metal -- sued South Korea's Posco and accused the company of stealing advanced technologies related to steel sheet. The two sides settled in 2015, with Posco paying around $265 million.

OLED panels can reproduce colors more accurately and produce deeper blacks than conventional displays. And because they can be bent, they offer more flexibility in design than liquid crystal displays. Demand for OLEDs is expected to grow as they are used in phones with foldable screens and automobiles.