Samsung to shut down last smartphone plant in China 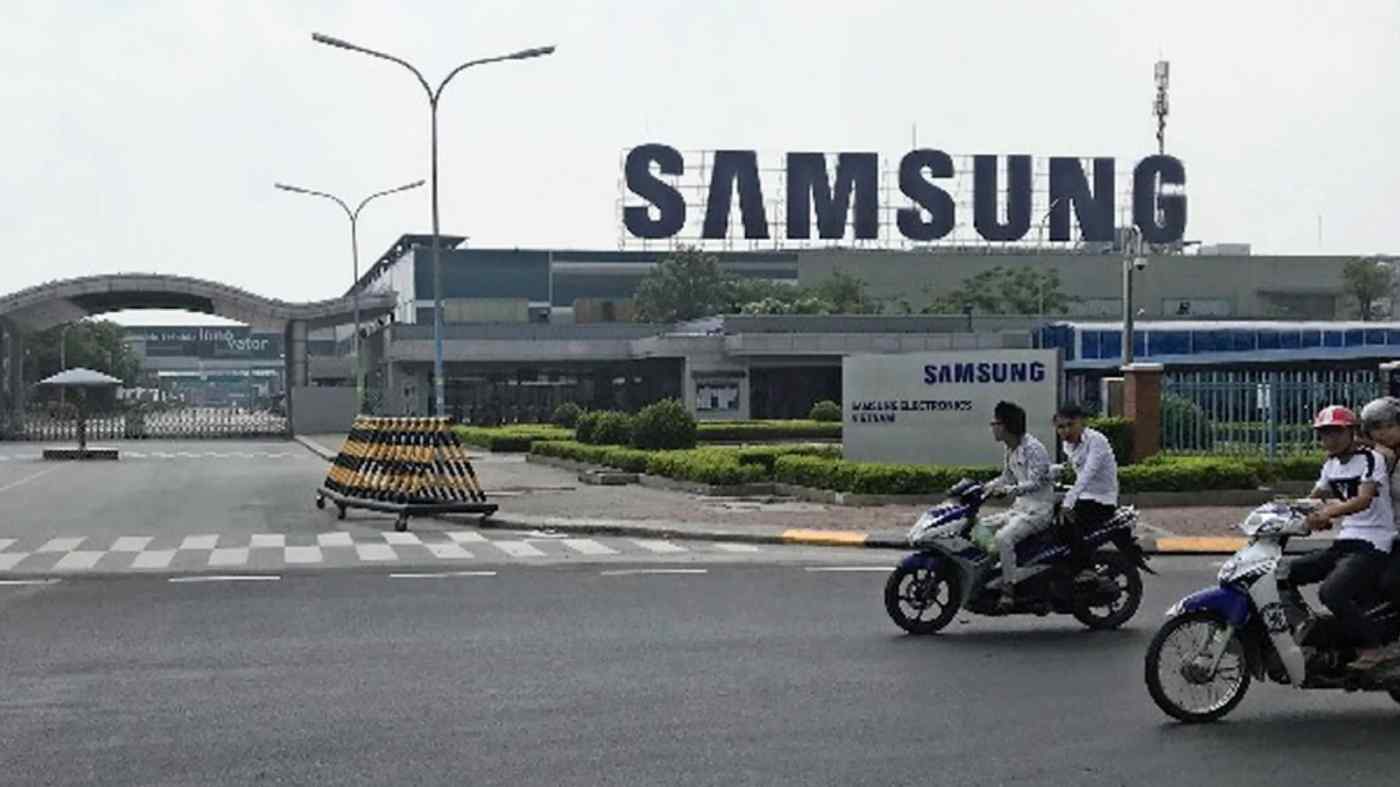 SEOUL -- Samsung Electronics will shut down its last remaining mobile phone factory in China at the end of the month, the technology group said on Oct. 2, marking its exit from the increasingly competitive Chinese market.

The South Korean manufacturer had already announced cutbacks in production at its facility in Huizhou, a city in the south. That followed the closure of another plant in the port city of Tianjin at the end of last year.