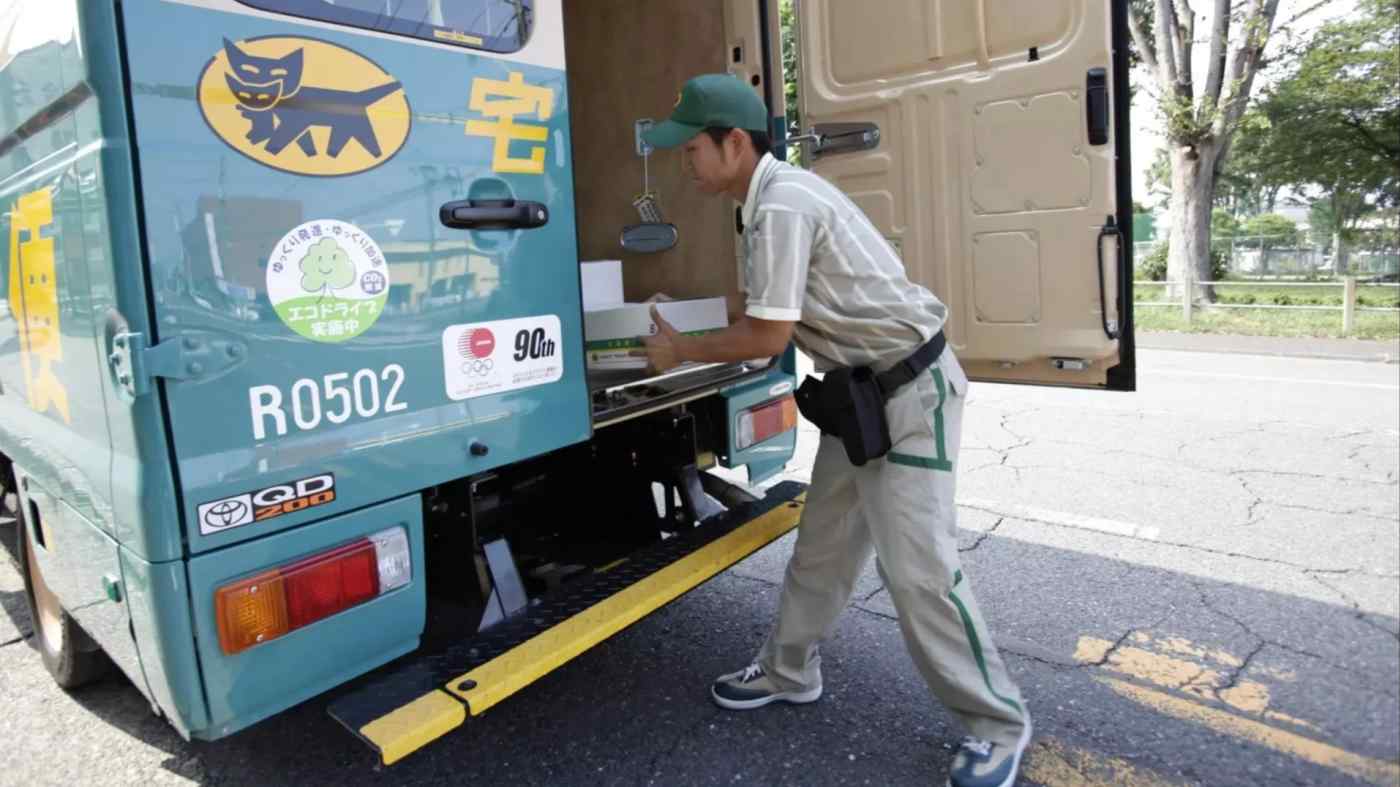 The company is likely to report an operating loss of about 6 billion yen ($55.4 million) for the three months ended in June.

This would mark a return to sluggish earnings for Yamato, which had taken various steps to pull out of its slump, including asking top customer Amazon.com to pay more for shipping in Japan.

Yamato hired more than 10,000 people over the year through June -- most of them drivers -- sending labor costs rising faster than parcel volumes. Labor costs for the fiscal year ending in March 2020 are projected to climb by around 58 billion yen.

Sales for the April-June quarter are likely to come in little changed, around 380 billion yen. The group reported an operating loss of 15.9 billion yen for the January-March period.

The addition of inexperienced drivers contributes to the weak growth in package volume. The company also took steps to limit package volumes stemming from online purchases, and the impact is emerging in business-to-business operations.

The group suffered three straight quarters of operating red ink through September 2017 owing to increased reliance on outside contractors to fill labor gaps. Yamato turned earnings around by decreasing the package volume from Amazon Japan and by lifting shipping rates.

But surging labor costs remain a burden, reflecting a predicament shared by many Japanese companies struggling to deal with the nationwide shortage of workers.

For the full fiscal year, Yamato forecasts a 23% rise in operating profit to 72 billion yen, based on a predicted 4% gain in home deliveries. The company is expected to maintain this estimate in anticipation of the busy year-end holiday season.