Autonomous highway driving to arrive around 2020 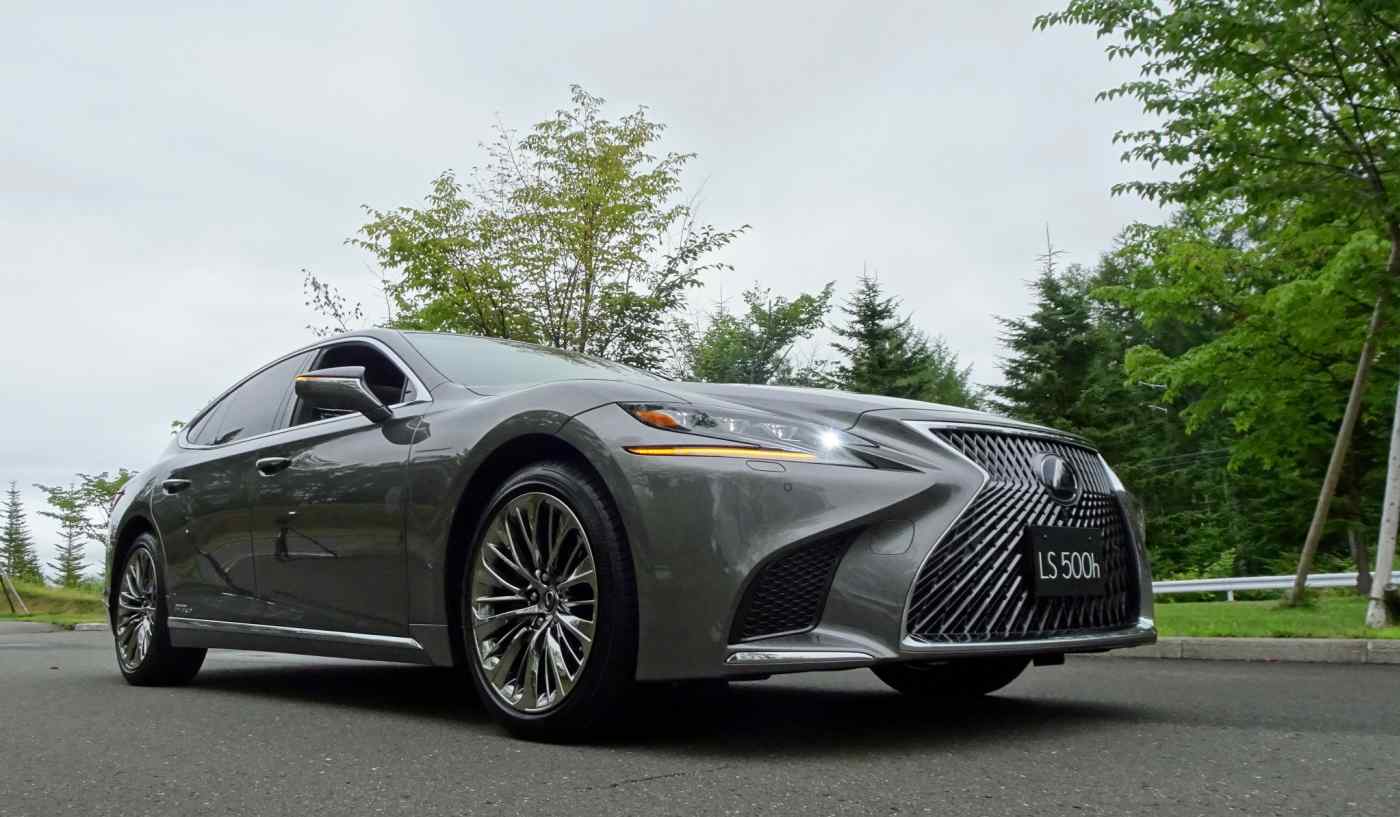 NAGOYA -- Toyota Motor aims to introduce autonomous vehicle technology that can handle complex city driving in the first half of the next decade to keep up with competition while ensuring safety.

Before rolling out such vehicles, the leading Japanese automaker plans to release vehicles with more limited autonomous capabilities, such as the ability to drive on highways and change lanes, around 2020. Such vehicles likely will include Lexus-brand products and the next model of the Mirai fuel cell vehicle. The degree of autonomous driving offered by the vehicles is classified as Level 3 on an international 5-point scale.

Toyota has informed suppliers that it aims to raise its self-driving technologies up to Level 4 around fiscal 2023. Vehicles equipped with that amount of autonomy are able to take complete control of driving in most conditions. The company will push ahead on technological development as quickly as possible but will be cautious about commercialization in an effort to ensure safety, a top official said.

The automaker may install the technology in commercial vehicles first. The timing of release will also take into consideration the local market's regulatory climate and infrastructure readiness.

Level 4 autonomous vehicles must be able to assess complex situations. Toyota aims to meet this challenge by tying up with companies in different industries and combining technologies, such as sensors and artificial intelligence.

Toward this end, the company last year created an artificial intelligence research center in the U.S., and has teamed with California-based Nvidia, which has a high market share in image-processing semiconductors. The Japanese company has also set up a $100 million venture capital business focusing on startup incubation.

IHS Automotive, a part of U.K. information services company IHS Markit, predicts that sales of Level 4 autonomous vehicles will reach about 260,000 units in 2025 and climb to over 10 million in 2035.