Self-driving cafes and convenience stores next for Toyota 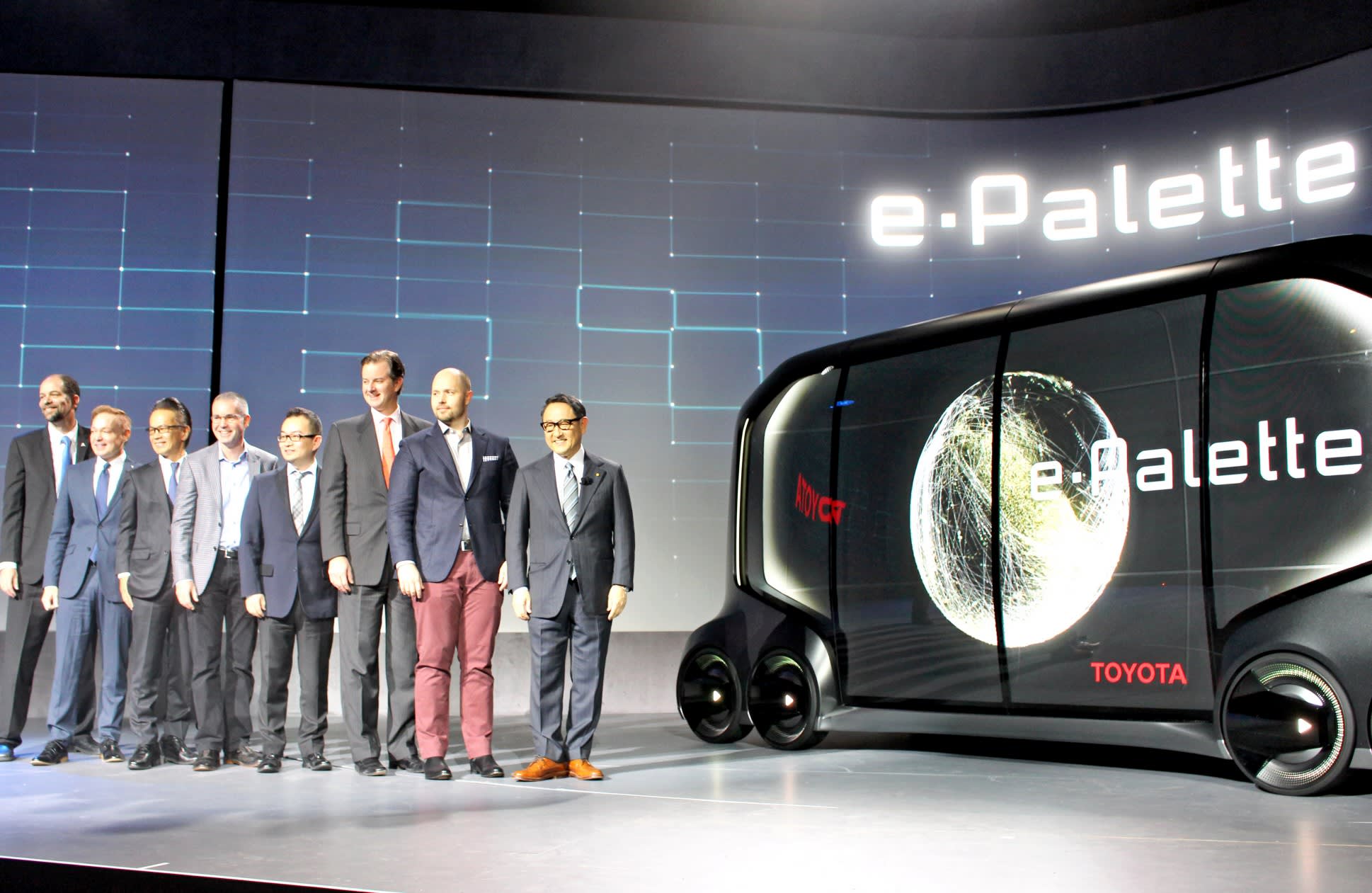 Toyota unveiled its e-Palette mobility ecosystem in January. The modular design will allow it be used for various activities from transportation to mobile stores.
Nikkei staff writersJune 9, 2018 03:24 JST | Japan
CopyCopied

TOKYO --  Toyota Motor will team up with major players in various industries to develop new services that harness self-driving technology -- and Japan's famed convenience stores may be on the road as a result.

Searching for domestic collaborators, the Japanese automaker has partnered with convenience-store chain Seven-Eleven Japan to develop a mobile store using its automated driving platform. An electric vehicle will either be loaded with goods and drive itself to a predetermined location or consumers will be able to stop the unmanned vehicle to make purchases.

The automaker calls its automated mobility services ecosystem e-Palette. Last January in the U.S., Toyota unveiled three concept vehicles for the program -- one as long as 7 meters -- that it envisions providing such services as automatic transportation of people and goods or mobile shops.

Toyota is also exploring a partnership with logistics company Yamato Holdings to use electric cars for such offerings as unmanned short-haul deliveries. Robotic delivery vehicles will also bring packages to the home. Toyota will assess when to begin field tests. 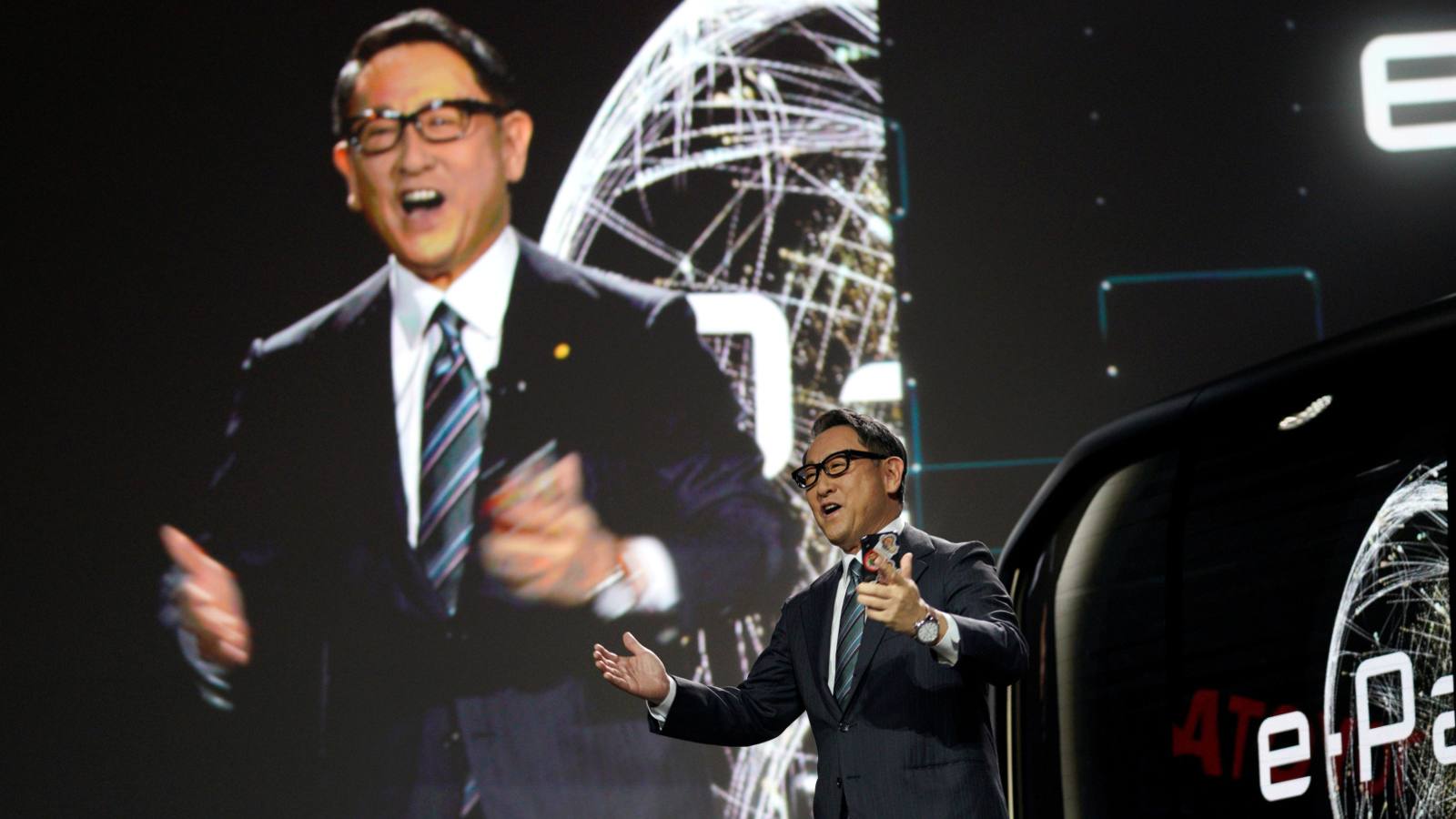 Toyota also plans to collaborate with Starbucks on a mobile cafe and with group member Toyota Industries on delivering packages to homes in unmanned mobile lockers. The automaker will determine with each company how to use electric-vehicle technology, and the new partnerships will likely be based in Japan.

The e-Palette system is not only aimed at promoting the company's electric cars, but also the creation of new offerings like safety controls, insurance, payments and maintenance. Toyota aims to lease these vehicles and provide various services to its collaborators. It also hopes to gather data that will help commercialize more advanced automation.