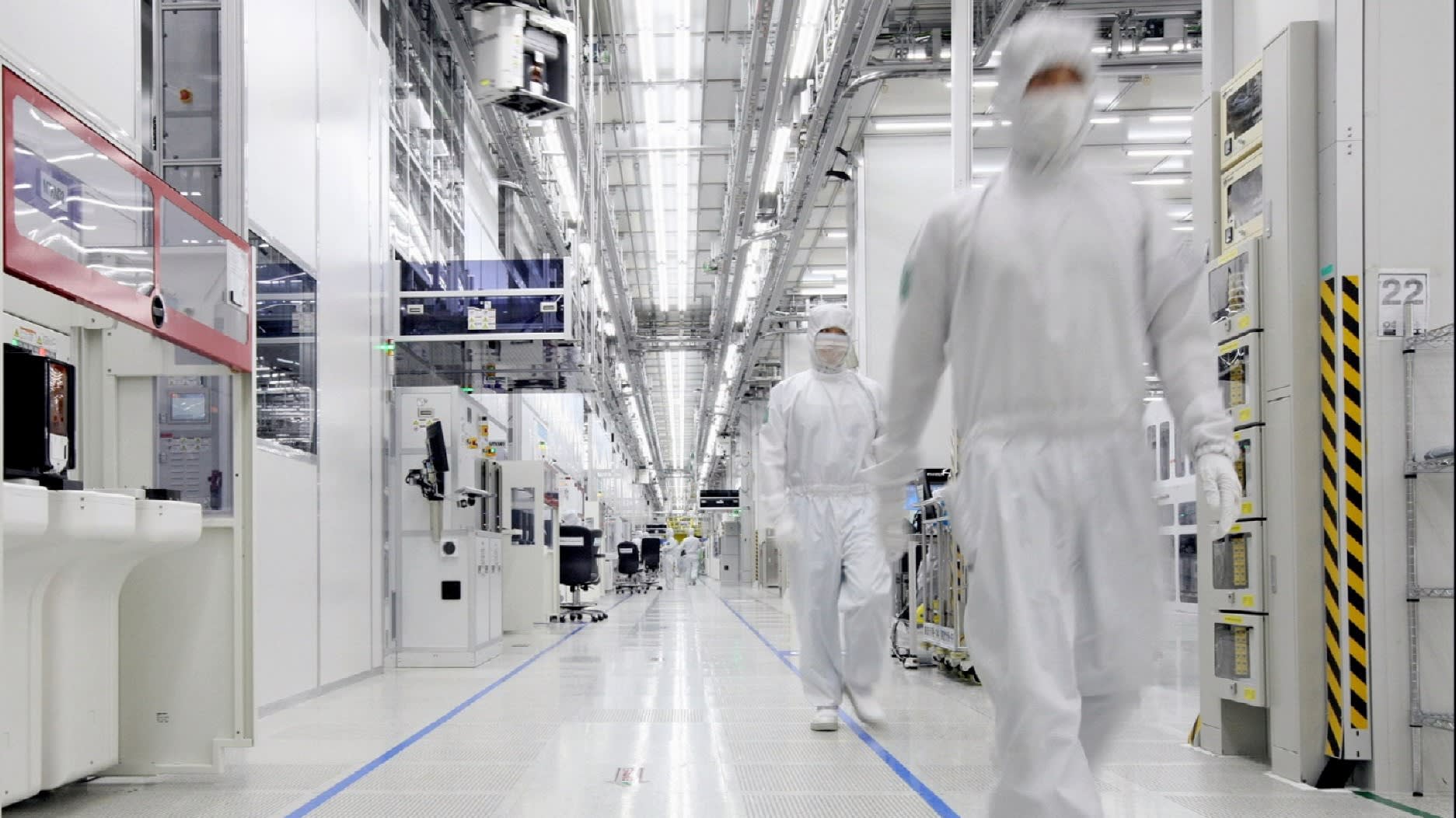 SHANGHAI -- If China's burgeoning semiconductor industry was a nation, its gross domestic product would have grown at an average rate of some 20% in recent years, faster than any country on the planet.

For many investors, involvement in the sector in China represents a once-in-a-lifetime business opportunity, while for some existing semiconductor players the country's chip ambitions could be seen as a threat. For local ventures, the semiconductor sector is the place to be. For government officials, it is a top priority, as highlighted by Premier Li Keqiang in his report during the recent National People's Congress.

In mid-March, more than 70,000 people -- foreign and local investors and executives alike -- gathered in Shanghai to attend the annual SEMICON China fair, one of the chip industry's most popular events since Beijing vowed in 2014 to build a semiconductor ecosystem to enhance national security and cut its heavy reliance on foreign suppliers.

Hu Yunwang, founder of IC Cafe, a local chip industry networking space and consultancy service platform, was among the attendees. "For China's chip industry, we are looking at golden decades ahead of us.... it's the hottest topic that you would never want to miss," Hu told the Nikkei Asian Review.

"Five years ago, developing chips was an unpopular profession in China that few people would want to pursue, but currently chip industry engineer is one of the most fashionable careers," said Hu.

More than 70,000 chip industry executives and investors gathered in Shanghai in March to attend SEMICON China. (Photo by Cheng Ting-fang)

He added that China was fully aware that chips, which serve as the brain in every electronic device, were crucial for a country to advance its technology and economic power internationally. "Should a country want to be strong, it must have its own chip industry. That's a consensus now."

Meanwhile, investing in semiconductors has become a nationwide movement. More than 10 local governments spanning the major cities of Shanghai, Beijing, Hefei, Xiamen, Wuhan, Shenzhen, Chengdu, Chongqing, as well as the inland province of Shaanxi and northeastern province of Liaoning, have all initiated chip financing funds, said Ding Wenwu, president of the Big Fund, in a speech during the SEMICON China event.

"The most important focus ahead is to build advanced chips including core processor units, field-programmable gate-array [FPGA] chips and also memory chips," said Ding. FPGAs are programmable chips that can be used in various customized applications including for military use.

Ding pledged to continue facilitating semiconductor investment, as his country still imported some $260 billion-worth of semiconductor-related products in 2017 -- more than it spent on crude oil, which used to be the main import.

The fund is now in its second phase of capital-raising. China aims to raise at least 170 billion yuan to 210 billion yuan for the national fund's needs over the next five years, according to Beijing-backed news outlet Posts & Telecommunications Press in December.

Despite this, many chip suppliers would not want to miss out on the growth opportunities in such a massive market as China.

For example, the world's biggest microprocessor chipmaker, Intel, has been one of the most aggressive players in the Chinese market. The U.S. tech group recently announced a collaboration with the mobile chip arm of China's Tsinghua Unigroup to offer advanced 5G modem chips in 2019. It has also agreed a deal to supply its NAND flash memory chips for the same state-backed tech conglomerate's newly-created storage division, as the Nikkei Asian Review has reported.

Robert E. Bruck, Intel's corporate vice president, reaffirmed his company's strong commitment to China during a SEMICON keynote speech on March 14 in Shanghai. "Intel is one of the biggest multinational corporations in China with an investment of more than $13 billion.... We have some 8,200 employees in over 22 offices in China," said Bruck.

"The next step here is to expand the relationship with Chinese local equipment and material suppliers for future collaborations," Bruck said. Intel has a NAND flash memory plant in the northeastern city of Dalian and a testing facility in Chengdu.

Meanwhile, many foreign and local players are all building new operations in the world's second-largest economy. Samsung and SK Hynix are expanding their respective memory chip sites in Xian and Wuxi, while TSMC's chip facility in Nanjing will begin production this May.

For local players, three major government-backed memory chip projects that are together worth up to $38 billion, are currently under construction in the Chinese cities of Wuhan, Hefei, and Jinjiang. SMIC and Hua Hong Group, the country's No.2 contract chipmaker, are working on various new facilities in Shanghai and Wuxi. Revenue from China's chip industry will increase by close to another 20% in 2018 to more than 620 billion yuan ($97.92 billion), said Jeter Teo, an analyst at Taipei-based Trendforce, while the sector has seen some 20% of growth each year since 2014. The statistics also include output from foreign chip companies in the country.

Despite rapid growth, Wallace said the challenges could come from China's plans to build diversifying chip products with different technologies in multiple locations. Wallace added that he also saw challenges from China's great shortage of talent and issues around moving professionals around the massive country.

Chinese chip industry veterans are aware of the hurdles too.

China’s semiconductor industry has grown by about 20% annually in recent years. (Photo by Cheng Ting-fang)

"We are a latecomer to the industry... It takes some two to three years to build a new facility and it takes some years again for the production to be smooth and even make profits. It's really a long-term process," said Zhou Zixue, chairman of SMIC and the China Semiconductor Industry Association.

China IC fund head Ding said his institution would urge local governments to invest rationally and would monitor closely to make sure there would be no supply glut from low-end and similar chip products, which would be unwelcome.

Mark Li, an analyst at Bernstein Research, said that although many Chinese chip projects would likely be delayed and many local funds might never reach levels originally committed, China's chip industry would surely outgrow its peers worldwide over the next few years.

"We believe China has the right ingredients to organically develop its semiconductor industry and that government policies will accelerate that development," said Li. "It will bring a lot of investment opportunities and we believe it's investable and sustainable."

"This enormous [semiconductor] demand brings about enormous investment, and this trend is not going to change," said Chen. He added that even if the Chinese government poses limits on foreign investment in the real estate segment, investments in technology are welcome and would remain vigorous.