Wrong formula blamed for shorting wages, perhaps since the 1970s 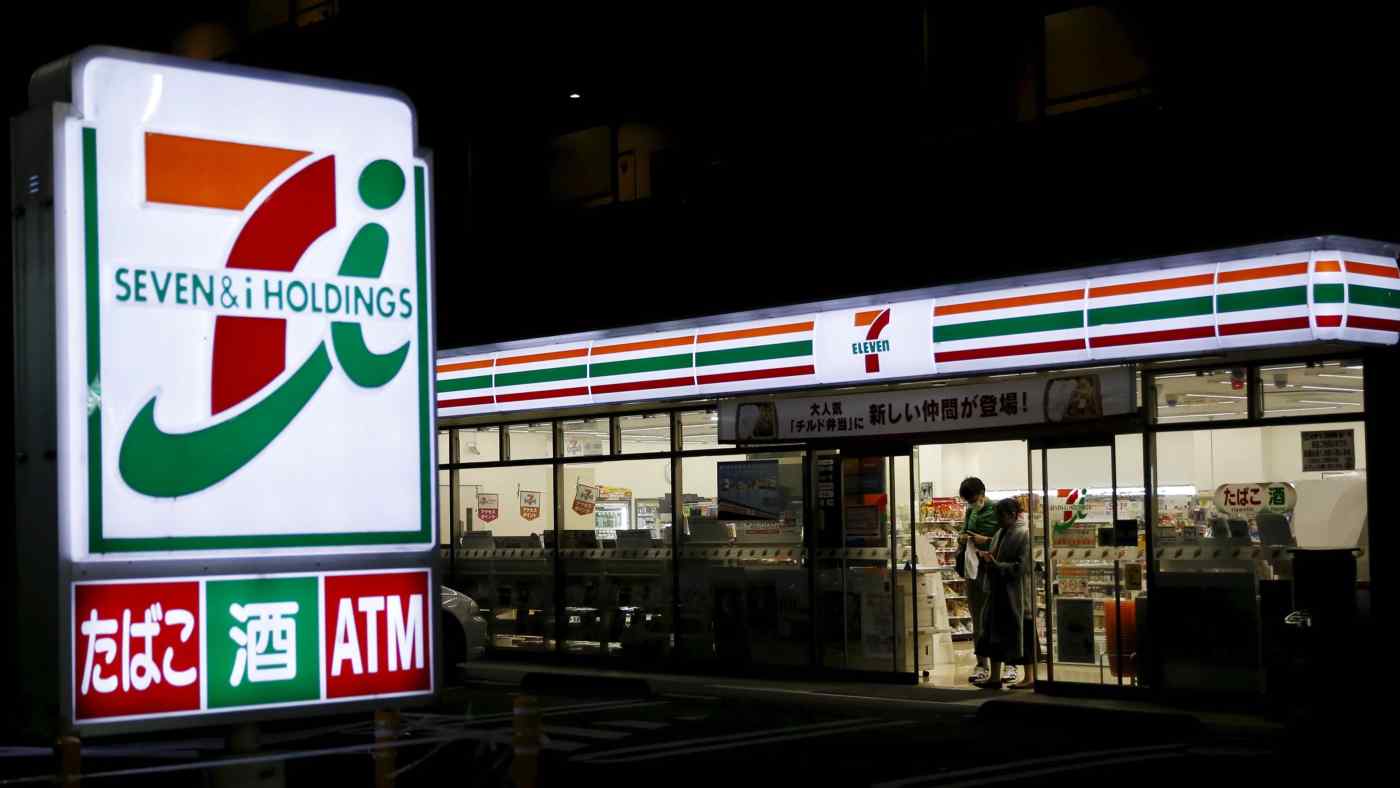 TOKYO -- Seven-Eleven Japan has long been underpaying overtime wages to part-time workers at its convenience store franchises, it was learned on Tuesday.

The retailer was found by a labor watchdog to have been using the wrong formula to calculate the pay as specified by the Labor Standards Act. Seven-Eleven now believes the practice may have been going on since the 1970s, when the franchise was established.

The company plans to pay about 490 million yen ($4.51 million) to reimburse affected employees since March 2012, which is as far back as company records go.

Each franchise is responsible for hiring employees, but Seven-Eleven Japan headquarters is tasked with calculating wages and paying workers on behalf of the franchises. The watchdog informed the company of the error in September, which stemmed from not properly compensating for overtime based on regular-attendance allowance and duty allowance.

Seven-Eleven first learned of the error in October 2001, but did not publicly disclose it or reimburse employees. The company discovered at the same time that it had also been shorting overtime pay to full-time franchise workers.

About 30,000 workers at over 8,000 stores nationwide may have been affected since March 2012. The 490 million yen payout includes back pay and compensation.

The company plans to set up an inquiry desk to liaison with affected workers. It will also reimburse staff affected by the error before March 2012 if it can verify amounts, and will introduce measures to prevent a recurrence of similar problems.