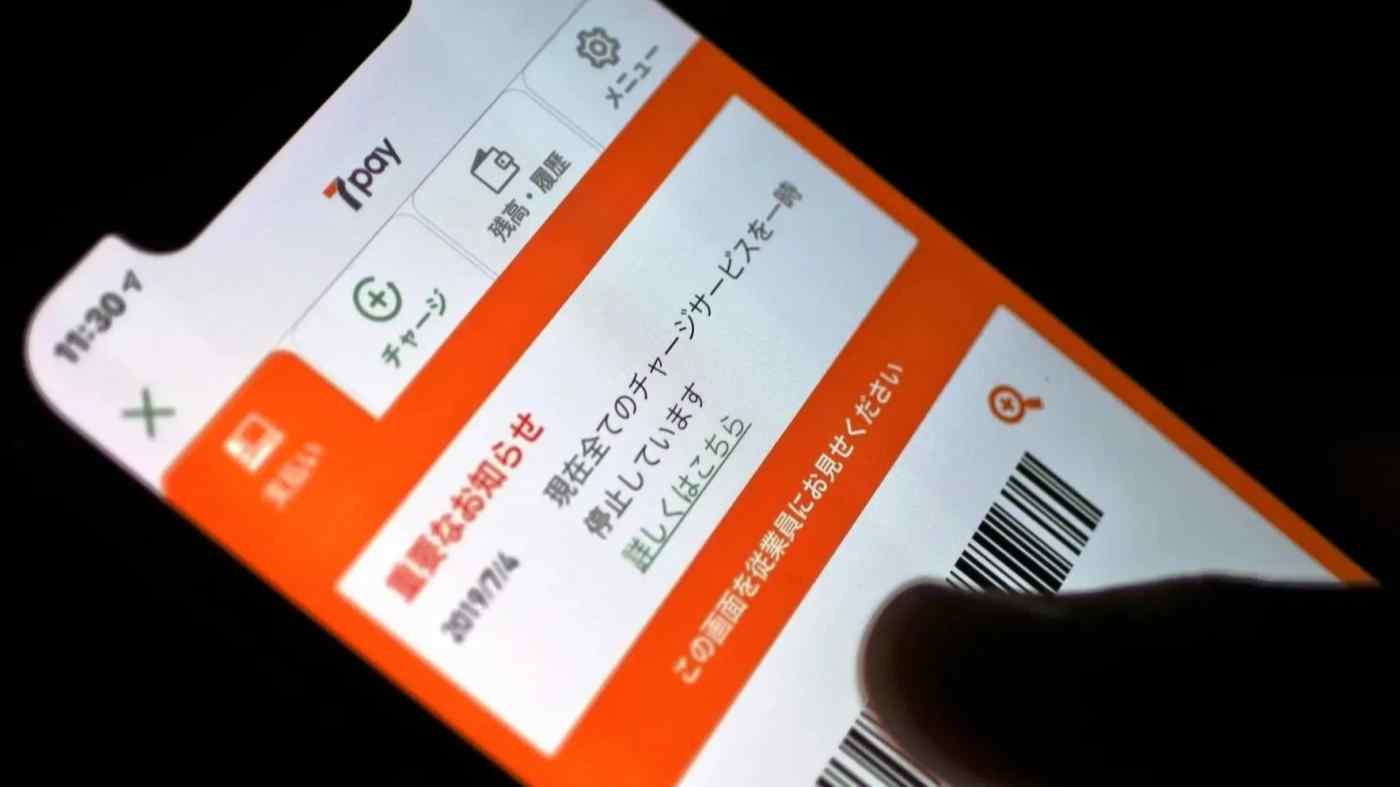 TOKYO -- Seven & i Holdings' new mobile payment service, hacked days after its July launch, will be terminated at the end of September.

The company on Thursday announced it has decided to withdraw the service due to the amount of time it would need to implement security measures and restore consumer trust.

Vice President Katsuhiro Goto said the smartphone payment market is expanding and that his company wants to be a part of it.

"We will make an effort to provide smartphone payments going forward by collaborating with other players," Goto said.

Goto added that it is possible the company "will consider a re-entry. But it's a blank slate now."

Seven & i will refund balances customers have in their accounts.

Japan's second-largest retail group by sales a month ago rolled out 7pay, which allowed users to pay for purchases at Seven-Eleven Japan's roughly 21,000 stores through a smartphone app.

On July 3, the chain's parent confirmed that unauthorized charges had been made from some users' accounts. Account holders had earlier alerted the company to the fraud.

Once the hack was confirmed, Seven & i stopped allowing users to tie credit cards to their 7pay accounts, which would allow for relatively large purchases. It took additional security measures as well but realized the difficulty it faced in rebuilding 7pay's brand image.

Goto said the retail giant expects the episode to have an insignificant impact on Seven & i's consolidated earnings despite an impairment loss that the termination will generate.

Nevertheless, the scrapping of 7pay comes as a severe blow to Seven-Eleven's digital strategy.