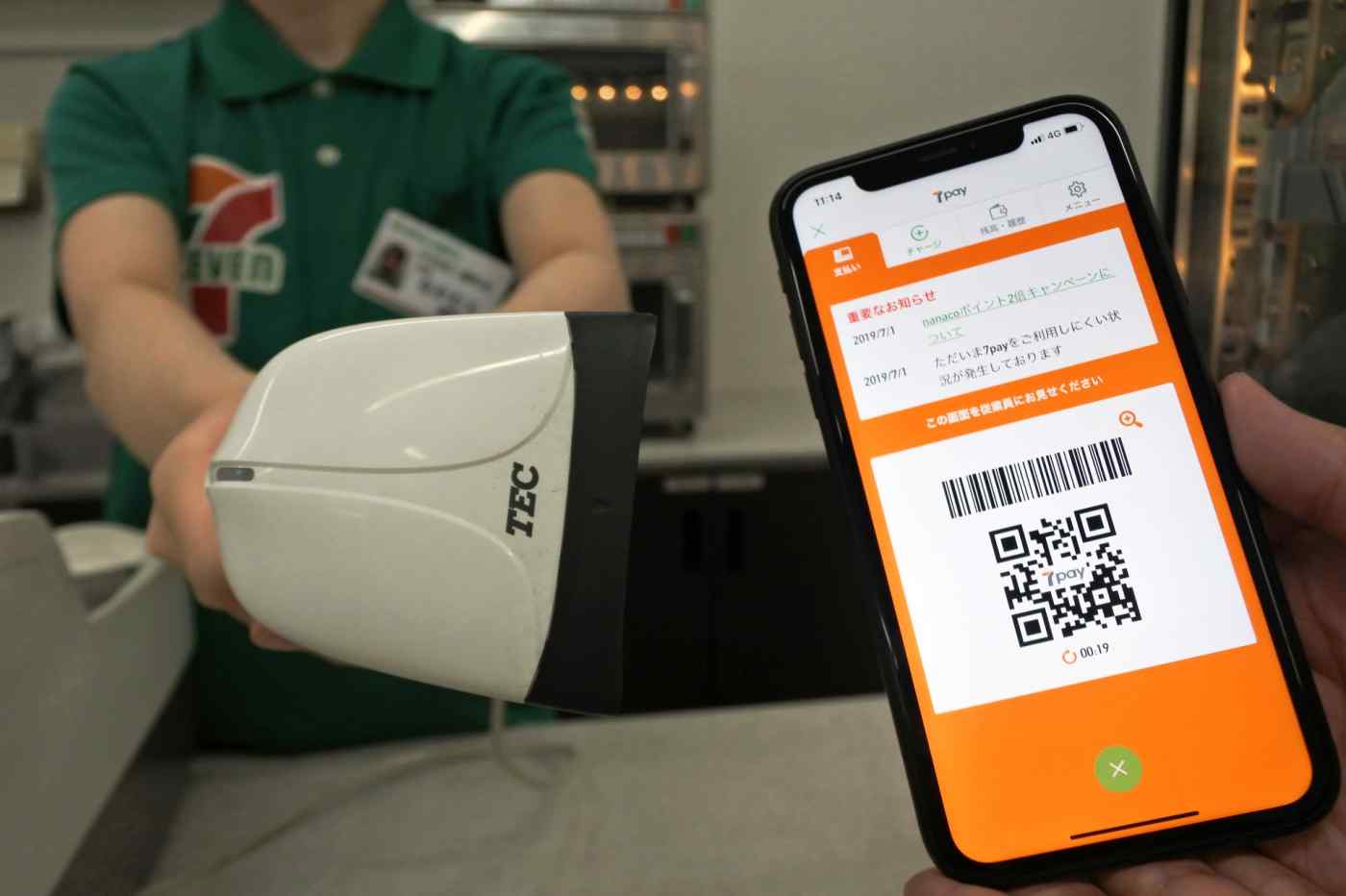 The hackers that broke into accounts of Seven & i's 7pay mobile payment service are believed to have been aided by the app's lack of two-step authentication.
Nikkei staff writersJuly 6, 2019 16:48 JST | Japan
CopyCopied

TOKYO -- Seven & i Holdings' new mobile payment service has been hacked just days after its launch, dealing a blow to a key element of the Japanese convenience store operator's digital strategy.