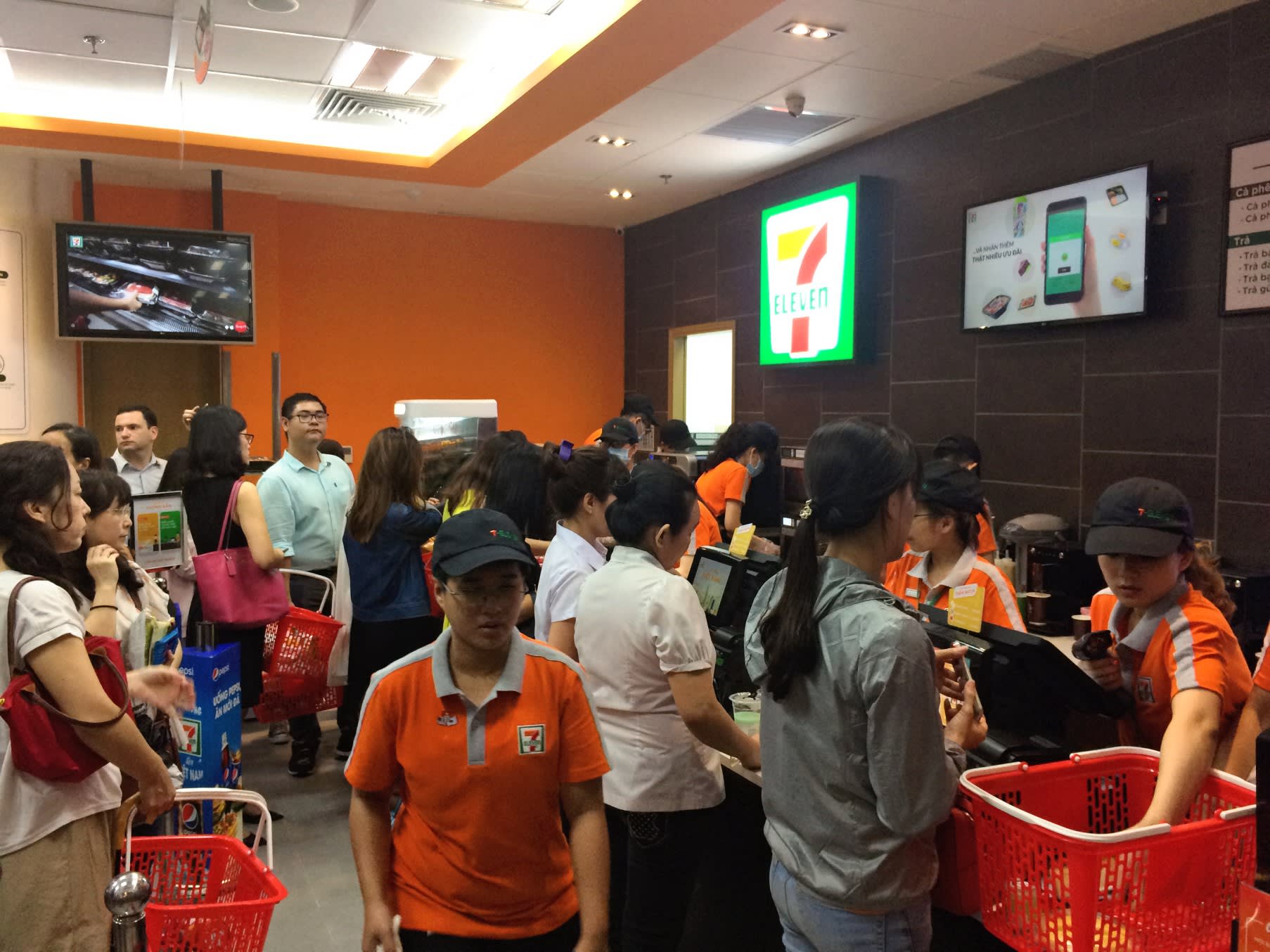 Vietnam, long protected by regulations, is said to be the last frontier in Southeast Asia for convenience stores. Seven-Eleven is Japan's top operator with 19,579 domestic stores, and seeks to bring its "conbini" culture, as it is known in Japan, to the youthful country.

The Vietnam store, situated at the multi-function Saigon Trade Center in Ho Chi Minh City, saw a long line of people waiting for the opening from 9 a.m.

A 21-year old female college student who checked out the store commended the big selection of prepared dishes and the affordable prices.

The 164-sq.-meter store sells made-to-order banh mi sandwiches for 25,000 dong ($1.1), along with about 80 popular Vietnamese foods like spring rolls with shrimp, which go for 27,000 dong in the deli section. The store will operate around the clock and change its lineup of items for different times of the day -- using consumer know-how from Japan. 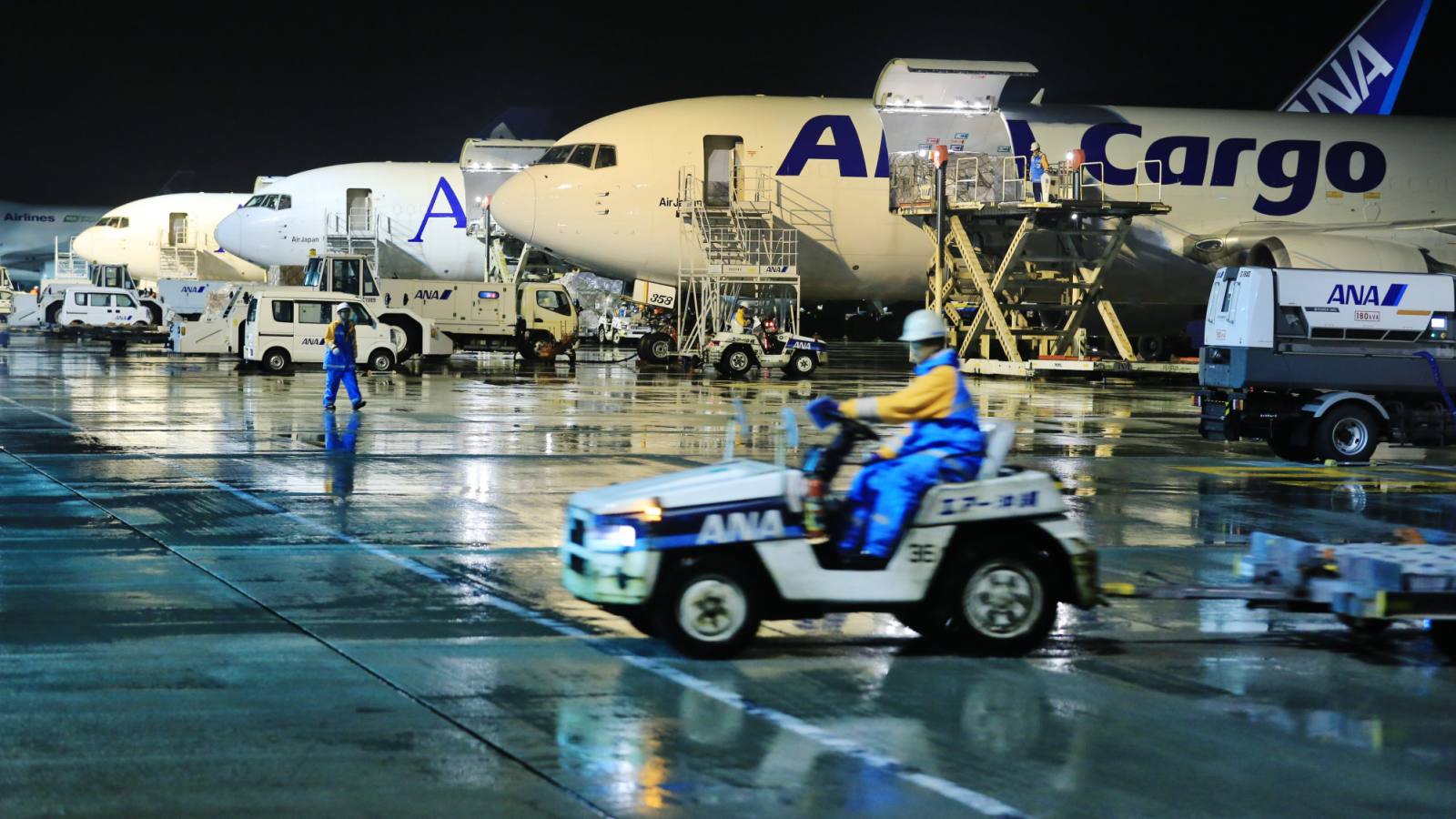 7-Eleven heads to Okinawa to expand its reach in Asia

In a similar arrangement as in Thailand, the Seven & i Holdings unit launched the Vietnamese business via U.S. subsidiary 7-Eleven Inc., which collaborated with Seven System Vietnam.

But this time around, the Japanese parent paid special attention to transferring know-how from Japan. From the start of preparation, Seven-Eleven Japan sent five staffers knowledgeable about product planning, store development and systems building.

This seems to reflect a lesson from Thailand and other places, where simply letting local staff handle everything did not yield enough products that captured the needs of consumers, or ensure orderly displays of merchandise. The plan is to open 100 locations in Vietnam by 2019.

Vietnam is looking increasingly attractive as a retail market. The country has many traditional markets and mom-and-pop stores, and strict rules used to restrict entry of chain stores. The tide shifted in 2007, when the country joined the World Trade Organization. Under an exemption announced in May 2016, operators of small shops with a floor space of 500 sq. meters or less would no longer need to seek approval from authorities, making it easier to open stores.

With a population of 93 million with an average age of 29, the country has an abundance of people likely to shop at convenience stores. In Ho Chi Minh City, where the first store opened, per capita gross domestic product has reached $5,428 -- 150% higher than the national figure. Retail sales in Vietnam jumped 70% in value over the past five years.

Seven-Eleven has cultivated a presence in Thailand, the Philippines, Malaysia, Singapore and Indonesia. For Vietnam, the plan for the time being is to open 100 stores by 2019. But depending on market growth, further expansion could reach into the thousands.