McDonald's and other stores also move away from 24-hour operations 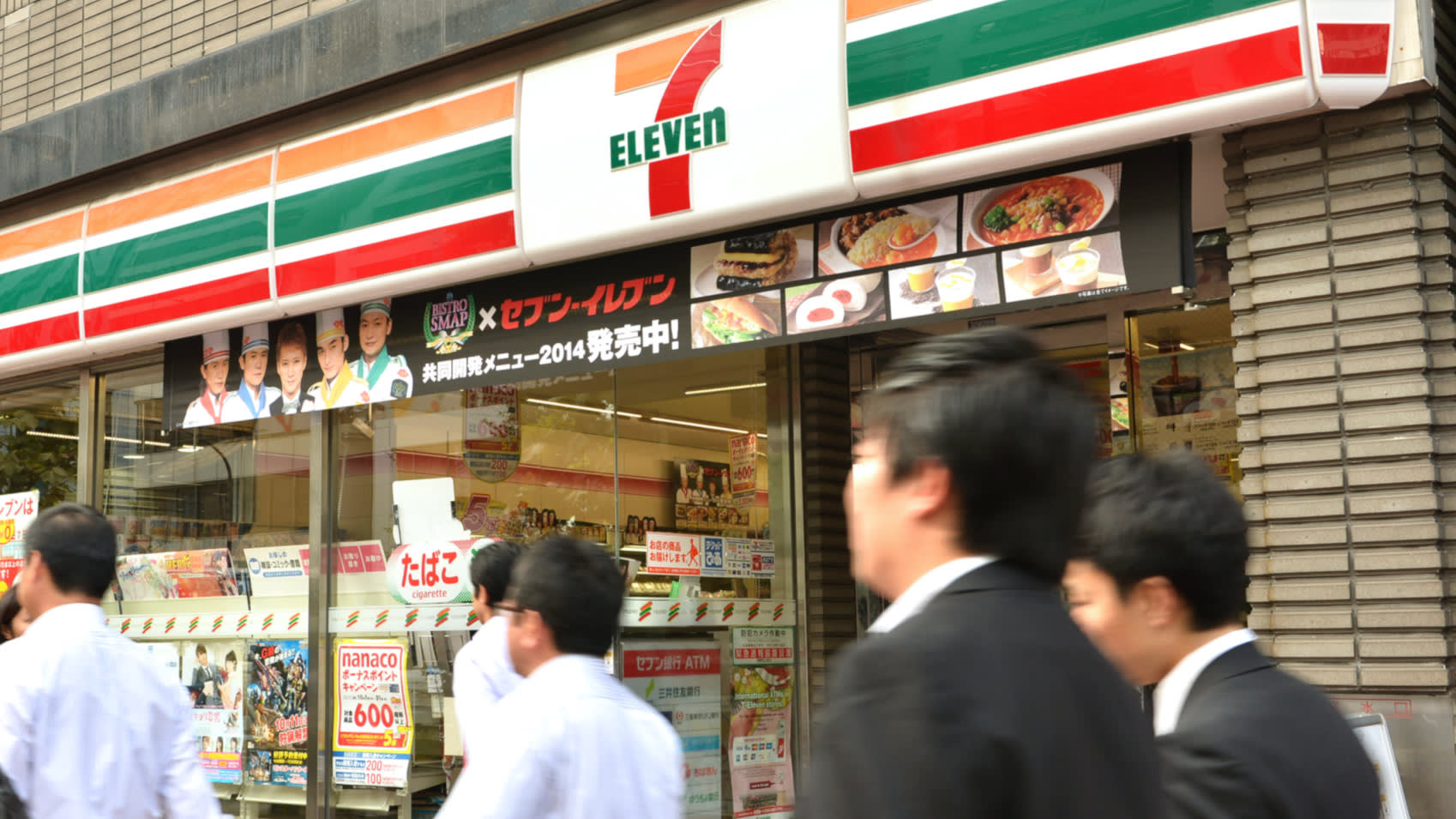 Starting in mid-March, 10 directly run stores will adopt the company's namesake operating hours of 7 a.m. to 11 p.m. in trials running at least a few months to see changes in sales and customer traffic. The convenience store operator under Seven & i Holdings will review the results to decide what to do with franchise locations, which account for 98% of all stores.

The convenience store leader has 20,000-plus Japanese locations. And 96% of them, excluding ones at such facilities as train stations and office buildings, are open around the clock.

The company has made 24-hour operation a basic rule for franchise locations not only for customers' convenience, but also because it has built its own production and logistics operations around this business model.

Franchise owners are hard-pressed to staff their stores, however. An Osaka Prefecture owner who cut daily hours to 19 in February has been accused by Seven-Eleven Japan of violating its contract. Franchise owners asked late that month for collective bargaining to negotiate shorter hours and other remedies.