Overseas investors win Japanese institutions over in fight for board 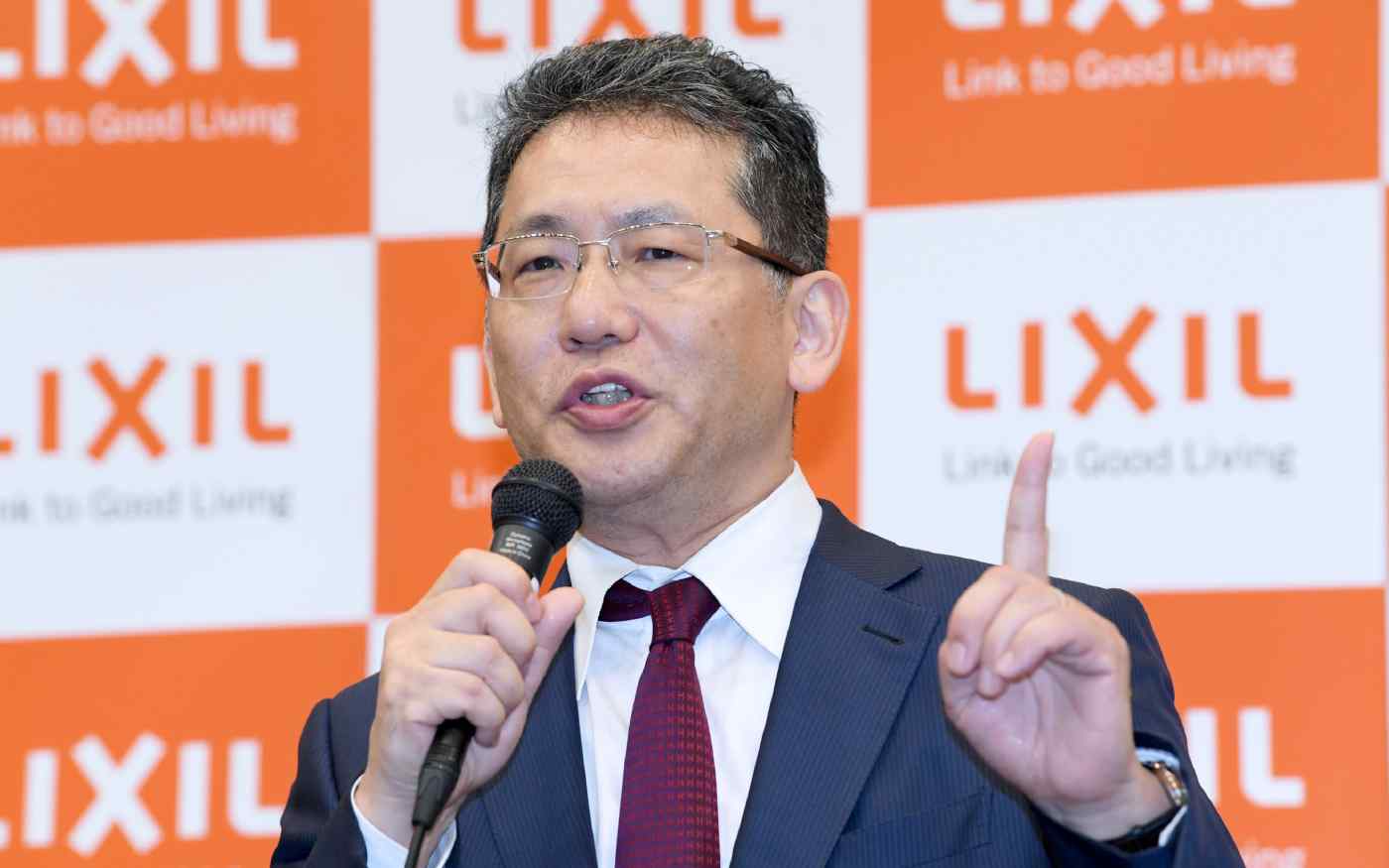 All eight directors nominated by shareholders were voted in, including Seto, seizing the majority of the 14-member board. Meanwhile, two of the eight named by the company were rejected.