Company to buy others' sales networks for quick expansion 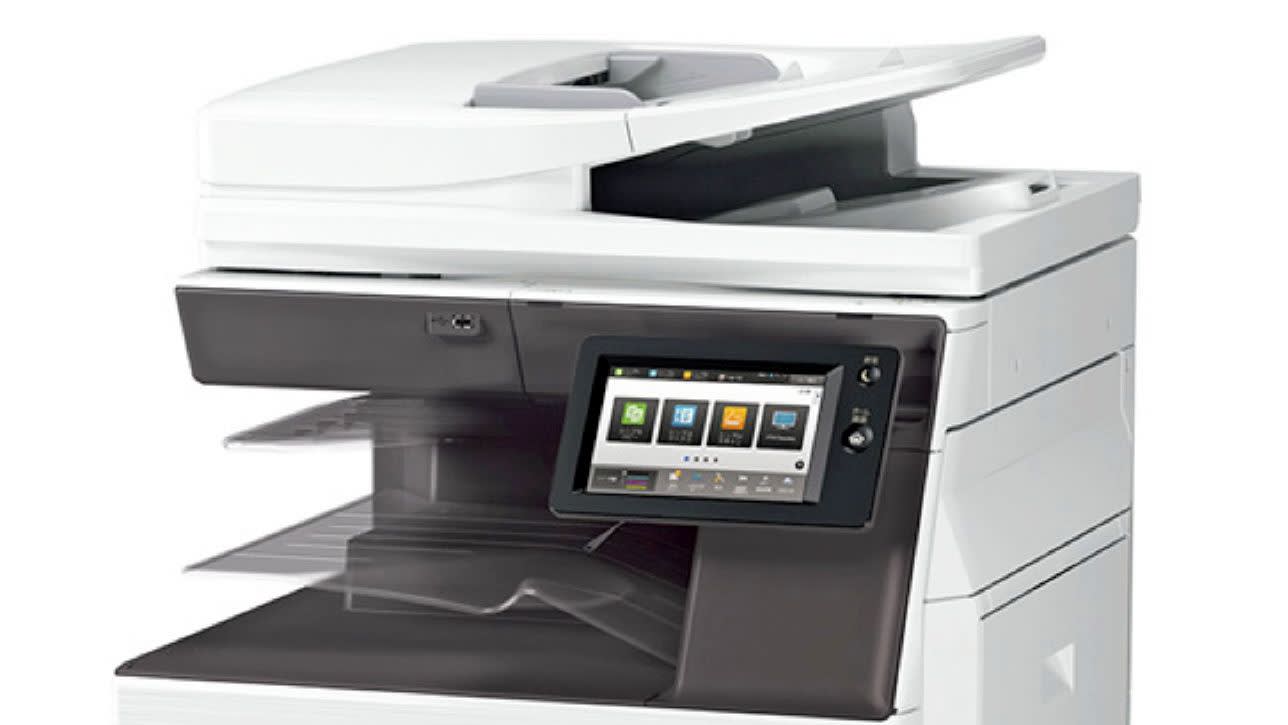 Lagging behind Canon and Fuji Xerox in a saturated market for multifunction printers, the electronics maker has adopted a strategy of purchasing others' sales channels rather than develop them on its own.

Sharp will set aside about 12 billion yen ($108 million) for mergers and acquisitions this fiscal year, targeting vendors, especially those strong in corporate sales, in such markets as North America and Europe. It spent about 6 billion yen last fiscal year.

Sharp recently bought American Business Machines for about 2 billion yen. The Texas dealer has been selling printers and other office equipment to businesses in Houston and surrounding areas for more than six decades.

By taking advantage of ABM's vast sales network, Sharp will also sell products incorporating its display technology, such as electronic whiteboards and video-conferencing systems. The lineup may include personal computers made by a Toshiba subsidiary to be bought by Sharp in October.

Sharp turned its first net profit in four years in fiscal 2017 under the umbrella of Taiwan's Hon Hai Precision Industry, also known as Foxconn. Sharp will now speed up investment for growth. It hopes to generate more than 450 billion yen in sales from its smart business solutions segment in fiscal 2019 -- up 36% from fiscal 2017.