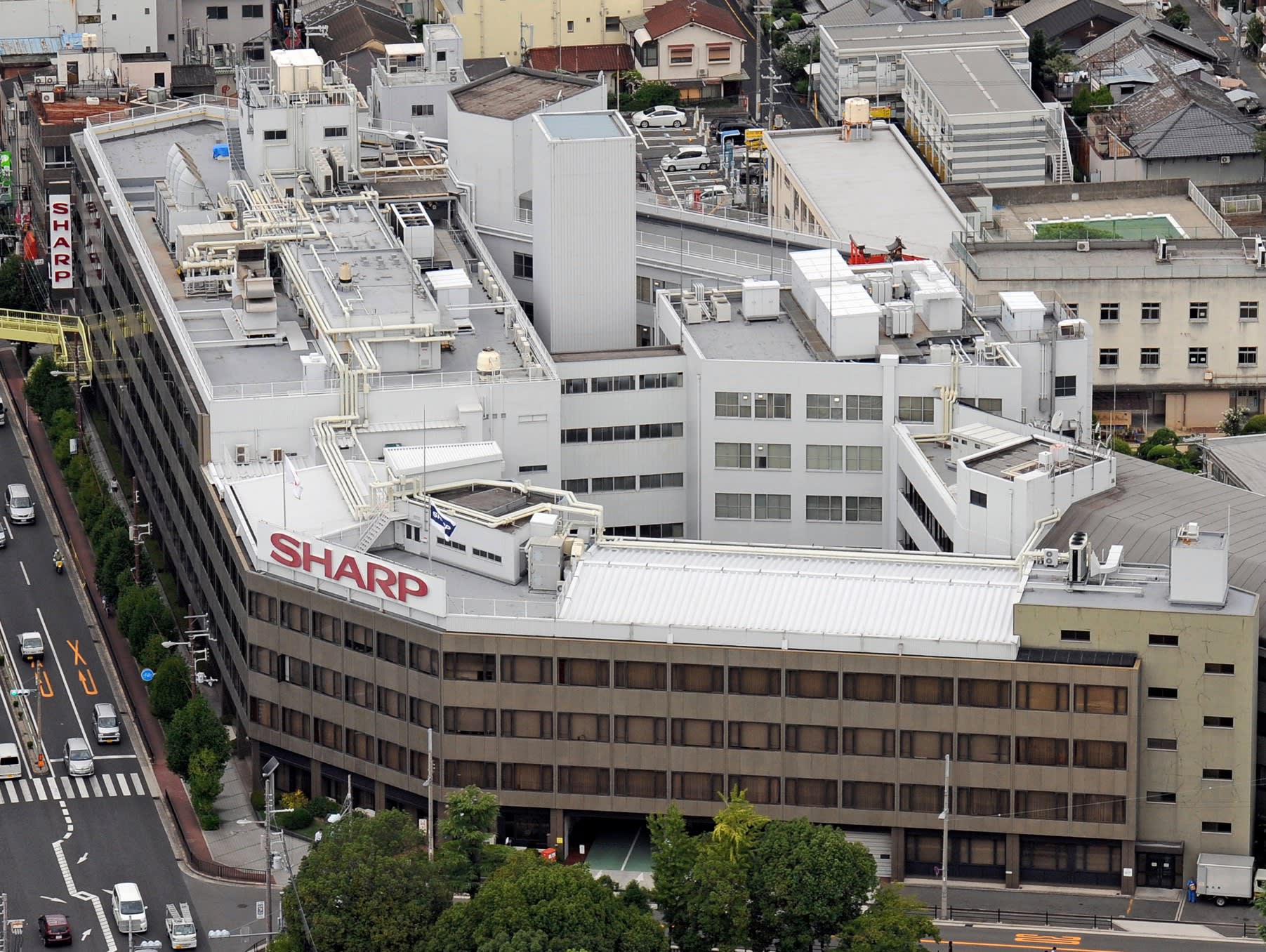 OSAKA -- Sharp, beset by looming net losses in excess of 100 billion yen ($817 million) in fiscal 2014, has decided to shed more than 10% of its Japanese workforce in the year starting in April.

About 3,000 jobs will be eliminated through voluntary retirements. The Osaka-based company plans to book around 30 billion yen as retirement-related expenses for fiscal 2015.

Amid a slump in the liquid crystal display business, Sharp rolled out a similar job-cutting scheme in late 2012. Including those with group companies, 2,960 employees left at the time.

Sharp management notified its main banks, Mizuho Bank and Bank of Tokyo-Mitsubishi UFJ, of its decision to let go some employees. The company is seeking financial support from them. The Sharp group as a whole employed around 24,000 in Japan as of the end of December.

The company plans to re-engineer operations in unprofitable businesses, at home and abroad. The television business in North America could be on the chopping block. Management apparently concluded that cutting jobs is an unavoidable step toward reforming the company's high-cost culture.

Job cuts at overseas operations also are on the drawing board. Just over 2,000 jobs, mostly in the Americas, could be eliminated. That is around 10% of all Sharp employees outside of Japan.

Sharp also is expected to lower the pay scale for its domestic workers in fiscal 2015, aiming to curb personnel costs. An across-the-board 1.5% cut is under consideration. Management soon will submit the proposal to labor. With these combined measures, the company hopes to slash fixed costs by 50 billion yen.

Sharp will unveil a three-year business plan through fiscal 2017 in mid-May. Restructuring of unprofitable units, including televisions and electronic components, will be spelled out there. The capital ratio stood at 10.8% at the end of December but likely will drop sharply due to net losses for the current fiscal year.