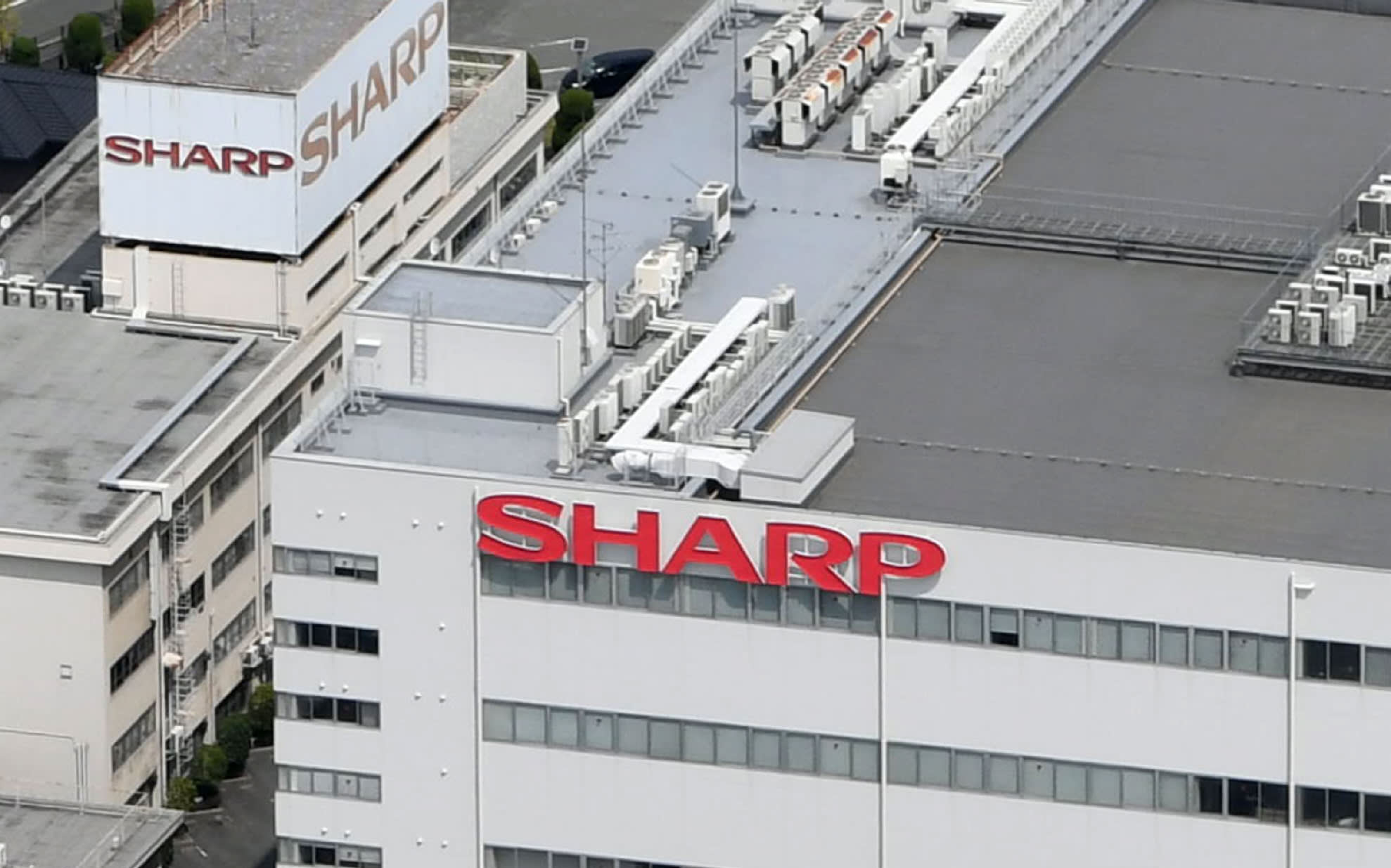 OSAKA -- Sharp will stop making household appliances in Japan, relocating production abroad as it turns toward markets such as China and Southeast Asia.

The closure will leave the Kameyama plant in Mie Prefecture as Sharp's only remaining TV factory in Japan. The discontinued production will move to the facilities of Hon Hai, also known as Foxconn, in Thailand and elsewhere. Separately, Foxconn is building an LCD TV plant that also handles panel production in the U.S. state of Wisconsin.

The Tochigi site opened in 1968 as a plant for cathode ray tube TVs, and later became the hub of Sharp's TV-related operations. Research and development operations at the site will be relocated within Japan, but logistics and maintenance service functions will remain.

The plant north of Tokyo had 662 workers as of the end of March, according to Sharp. The company will reassign employees. Sharp's plant in Osaka turns out 200,000 to 300,000 refrigerators annually.  Production will be relocated to Thailand and elsewhere. (Photo by Gen Nakamura)

The Osaka plant, opened in 1959 for washing machine production, has served a hub of white goods appliances. But the factory has gradually downsized since 2000 by unloading microwave and air conditioner production, and now only makes 200,000 to 300,000 refrigerators per year. Its 1,600 workers will be retained, as will the R&D functions.

Sharp came under the control of Foxconn in 2016 amid deteriorating earnings. The company has rebounded under the leadership of President Tai Jeng-wu, logging a net profit in fiscal 2017 for the first time in four years.

Sharp expects China and Southeast Asian markets will take center stage in the home appliances business, sparking its decision to move the production abroad. Sharp generated more than 70% of its sales abroad in fiscal 2017, and aims to raise the proportion to over 80%.

As the company rebuilds itself by boosting brand power and earnings potential, Sharp will reorient its Japanese operations to making devices with high added value, along with conducting research and development in the latest technologies like the "internet of things."