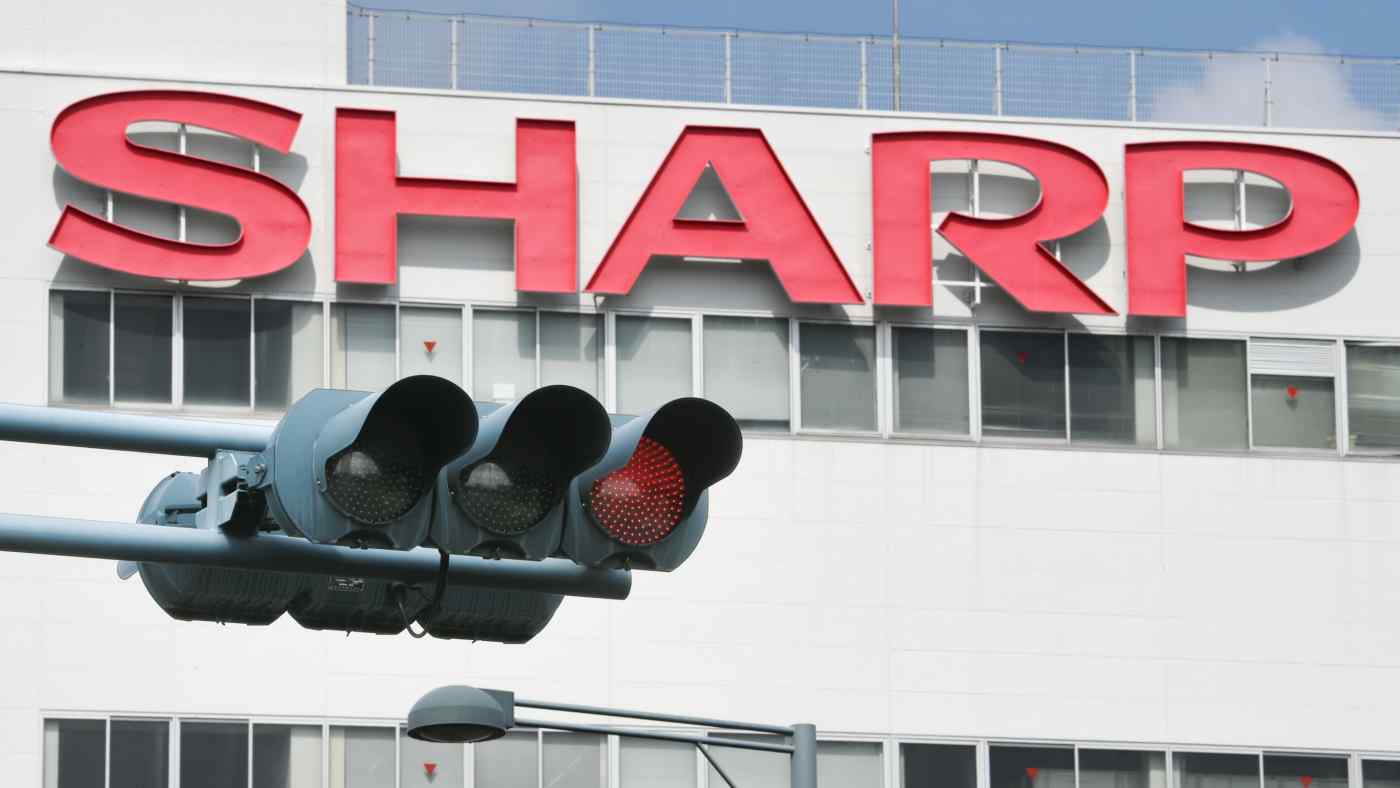 OSAKA -- Inadequate governance at Sharp was revealed in connection with improper accounting practices by its subsidiary Kantatsu, according to a committee formed by the Osaka-based electronics maker to investigate fraud at the subsidiary.

Hon Hai Precision Industry, Sharp's Taiwanese parent, hopes to generate synergy between its contract production of smartphones and Kantatsu's business of manufacturing smartphone camera lenses. But Hon Hai -- better known as Foxconn -- now has to deal with Sharp's Inadequate subsidiary management that was exposed by the fraud.