Sharp to make English its official language in 2023 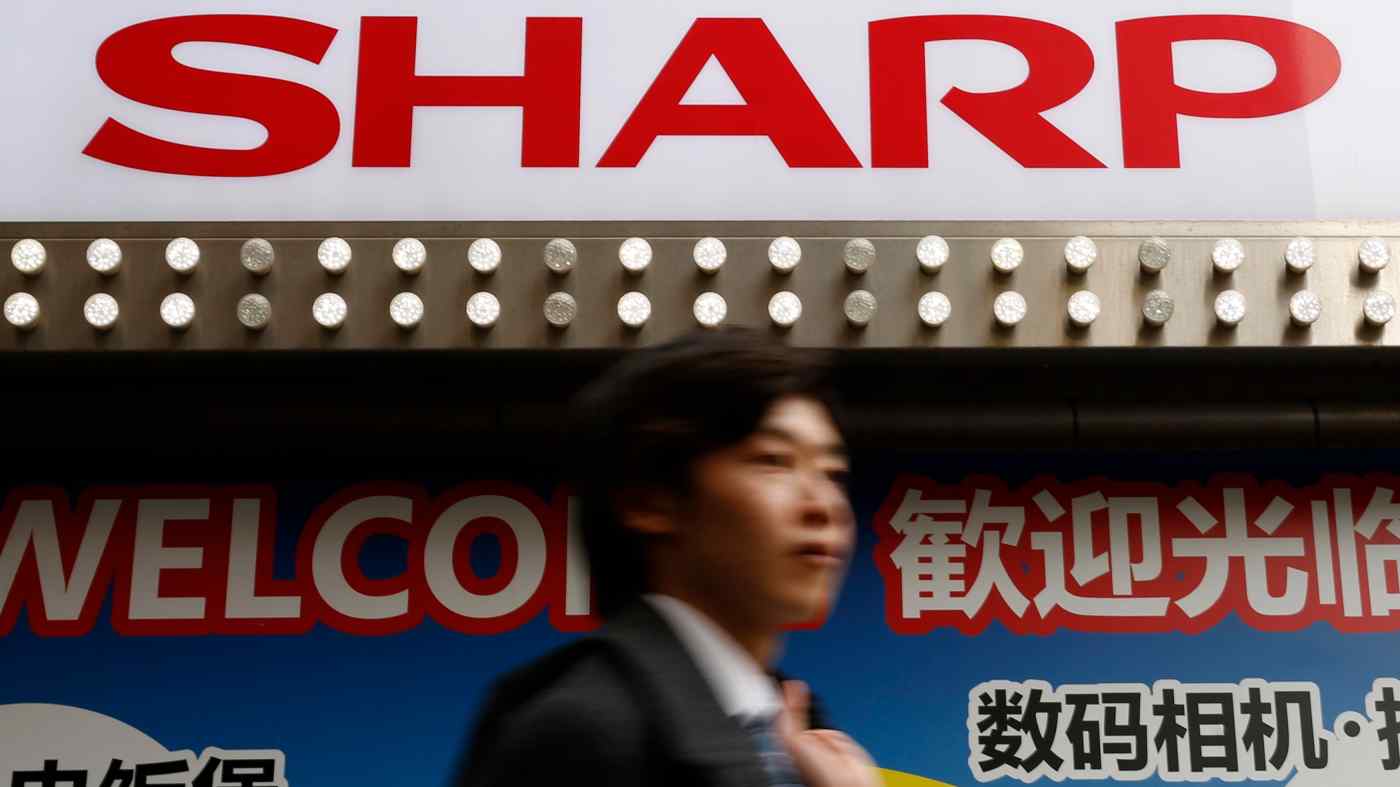 OSAKA -- Sharp plans to adopt English as its official language next year, CEO Wu Po-hsuan said Thursday, as the company ramps up efforts to bolster its TV and home appliance business in the U.S. and Europe.