Quick response to next round of tariffs presents 'business opportunity,' Tai says 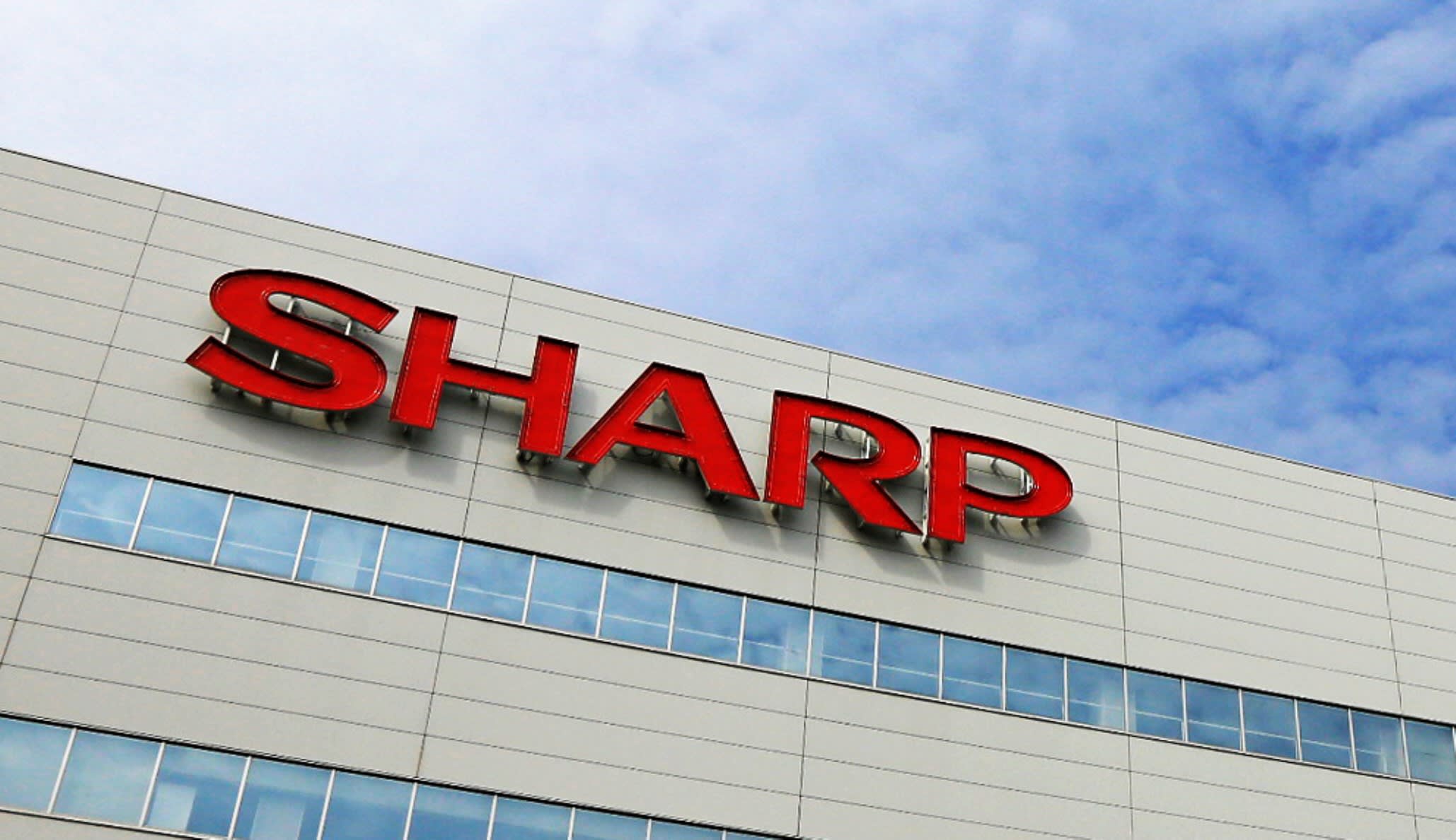 OSAKA -- Sharp is considering relocating its China-based manufacturing of laptop computers and other U.S.-bound products that would be affected by Washington's latest tariff threats, Chairman Tai Jeng-wu told reporters Monday.

"We have many production bases in the Association of Southeast Asian Nations where we can make them cheaply," he said.

Laptop production, now handled by Sharp subsidiary Dynabook in China, could be moved to facilities in Taiwan or Vietnam run by Sharp or other companies in the Hon Hai Precision Industry group if the U.S. levies tariffs of up to 25% on another $300 billion in Chinese imports. About 10% of Sharp's laptops go to the U.S., Tai said, meaning that a shift would likely affect an estimated 10,000 units of monthly capacity.

Sharp will also look into moving Chinese manufacturing of large displays for advertising and offices to Hon Hai facilities in Mexico.

The news follows a Nikkei report last week that Sharp plans to shift production of high-end and midrange multifunction printers from China's Jiangsu Province to Thailand. The company sells nearly 100,000 printers a year to the American market, accounting for an estimated 20% of global sales. Production of Sharp's Dynabook laptops for the U.S. market could move from China to Vietnam or Taiwan if Washington imposes new tariffs. (Photo by Gen Nakamura)

Tai stressed that the impact of the tariffs on Sharp's business would be minor, noting that items shipped from China to the U.S. account for just 3.8% of all its sales of finished goods.

He views the situation as a "good business opportunity." By quickly shifting production of goods affected by the threatened tariffs, Sharp could price them more competitively compared with rival products hit by the levies, helping to boost its share of the American market.

Tai also sees opportunity in moves by mobile carriers to postpone the rollout of phones made by Huawei Technologies after Washington's recent blacklisting of the Chinese telecommunications giant.

While Sharp ranks second in Japan's smartphone market behind Apple, Huawei is a rival as well, particularly in the corporate space. Sharp could also pick up market share in other products, such as routers, a Huawei specialty.

Sharp is currently checking to see if any of the products it sells to Huawei are covered by the supply ban.