Shipbuilder Mitsui E&S to sell off assets and cut 1,000 jobs 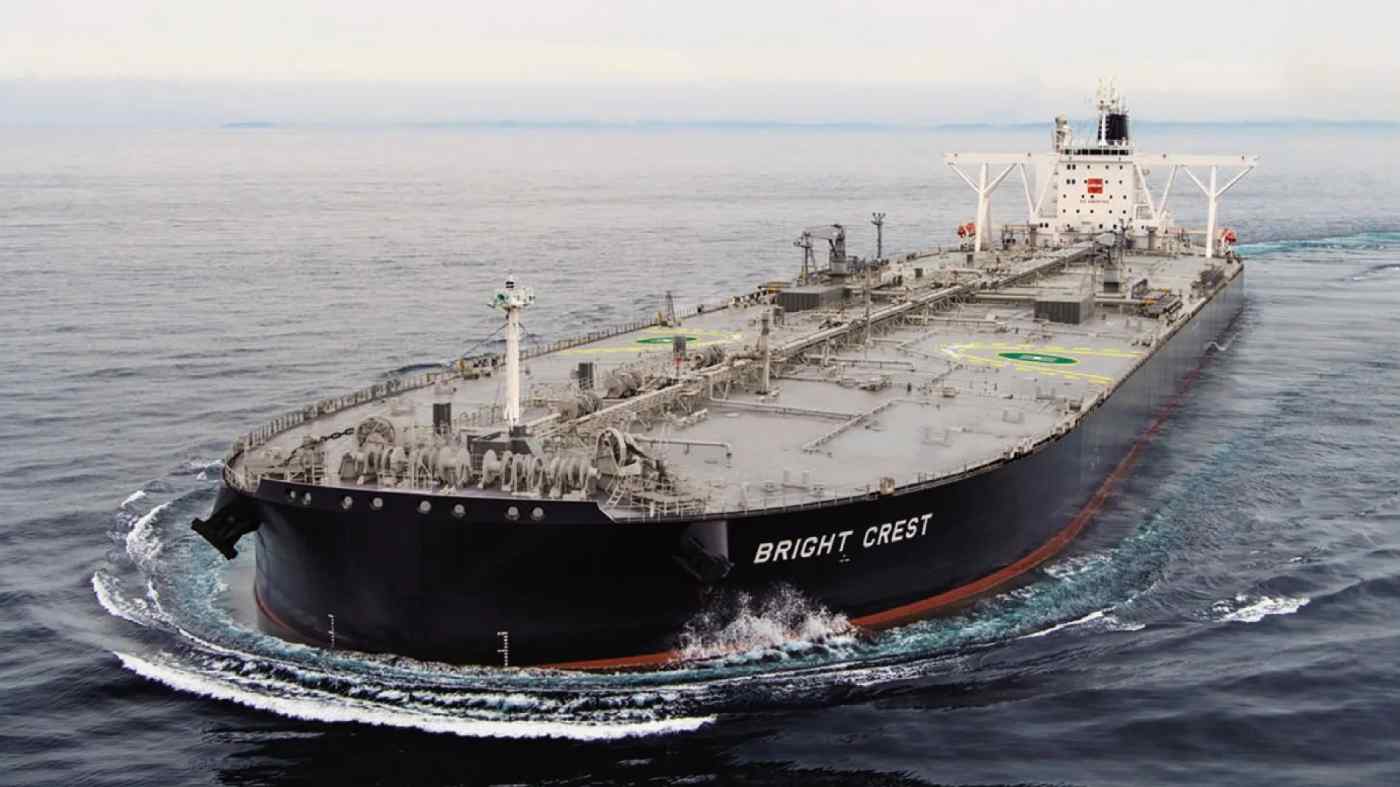 TOKYO -- Ailing Japanese shipbuilder Mitsui E&S Holdings will lay off about 10% of its workforce and scale back loss-making core operations as part of a major overhaul, Nikkei has learned.

The restructuring will be closely watched for the possibility that it triggers a bigger consolidation in Japan's ship- and plant-building industries, which have struggled to stay afloat against South Korean competition.

Under a plan to be announced Monday, Mitsui E&S will in effect stop building commercial vessels at its Chiba shipyard near Tokyo.

The land under the facility will be sold off and leased back from the buyer, streamlining the company's assets. Mitsui E&S, which is estimated to be Japan's seventh-largest shipbuilder by volume, plans to continue making defense vessels with a yet-to-be-determined outside partner.

Mitsui E&S will also stop constructing wind power and biomass plants, as well as building power plants and chemical plants overseas. Some of these businesses may be sold off.

The shipbuilding and plant businesses brought in roughly 170 billion yen ($1.6 billion) in sales in fiscal 2018, amounting to about 25% of groupwide revenue. But both have been losing money.

The company will now focus its resources instead on machinery, including ship engines, as well as equipment for offshore development.

The restructuring will entail the loss of roughly 1,000 jobs. The company aims to generate 70 billion yen by the end of this fiscal year through selling assets and business operations to curb its debt

Mitsui E&S expects a group net loss of 88 billion yen for the 12 months through March, marking its third straight year in the red. Delays in an Indonesian power plant project will contribute to the loss.