Software detects facial features and applies makeup for use in teleconferencing 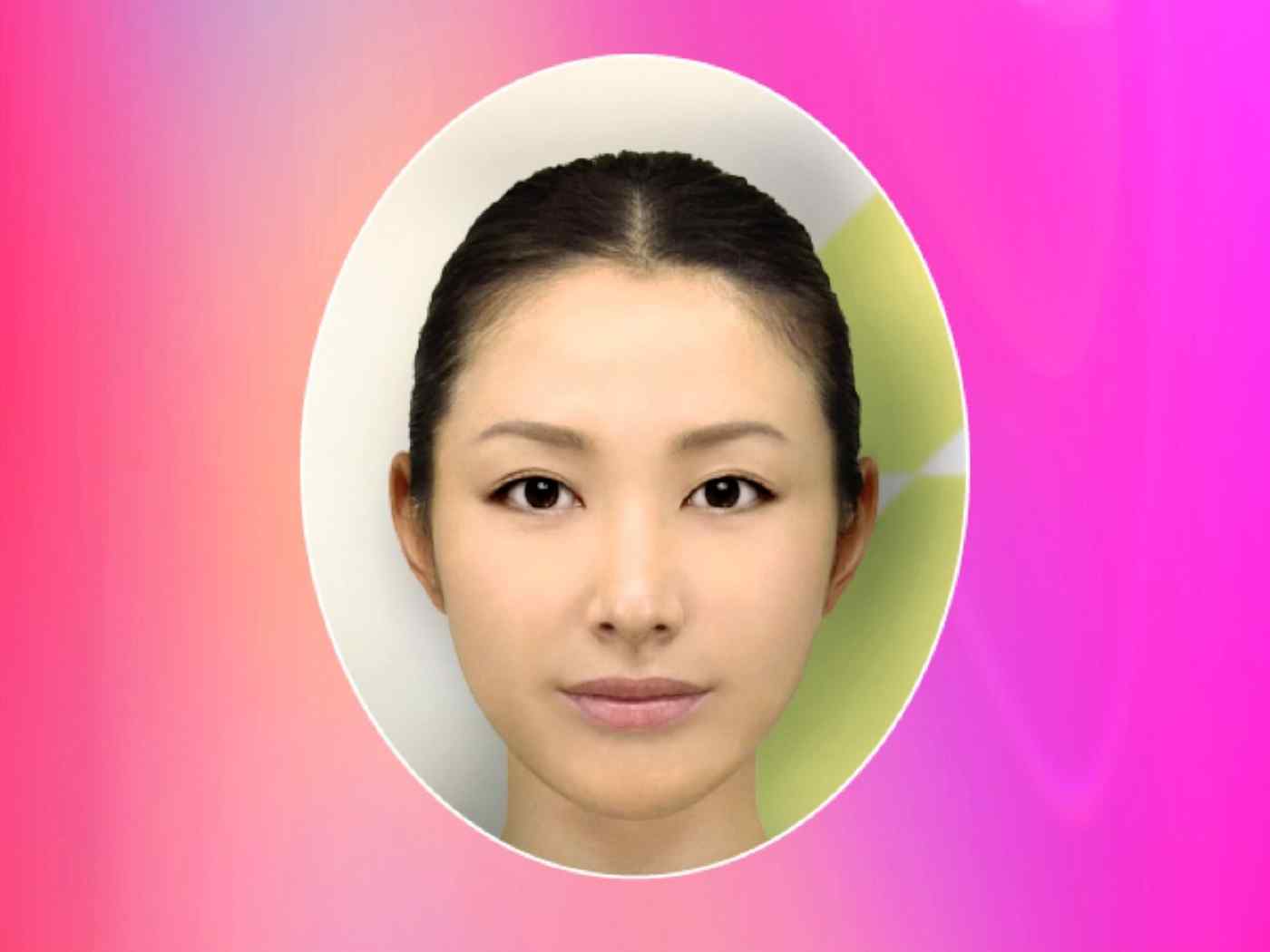 TOKYO -- Japanese cosmetics maker Shiseido has partnered with Microsoft Japan to develop an app using software to create the illusion that a person is wearing makeup and thus improve their appearance on computer monitors.

The app targets women who work at home or remotely and use computers to teleconference. Named TeleBeauty, its aim is to make it easier for these women to look their best and be comfortable with their image on displays during virtual meetings.

There were mounting calls within Shiseido for a technology that resolves issues facing women during video conferences, such as poor skin tone and the appearance of pores due to camera quality or room lighting.

The company's research and development team decided to adopt virtual makeup software installed on tablet computers that are already in the hands of its 10,000 or so beauty advisers at department stores and other outlets.

Since 1999, Shiseido has been developing and using software that applies makeup digitally after capturing an original image via camera. The software automatically detects facial features, such as the eyes, eyebrows and mouth, and superimposes different makeup styles using the company's products.

In addition to four base patterns -- natural, trend, cool and feminine -- the app can also make corrections to skin tone and de-focus other parts than face. The thickness of makeup can be adjusted as well.

"With only a few companies having expertise on beauty care and information technology such as automatic detection of facial features, TeleBeauty is a solution only Shiseido can offer," a company representative said.

Shiseido is also considering pitching the app to other companies. "If work style reforms prompt more women to work at home, demand for TeleBeauty will increase," the company representative said.

Photo caption: Shiseido's TeleBeauty app has four makeup patterns that can be digitally applied to improve appearances on computer displays.