Shiseido to book $575m extraordinary loss due to Bare Escentuals 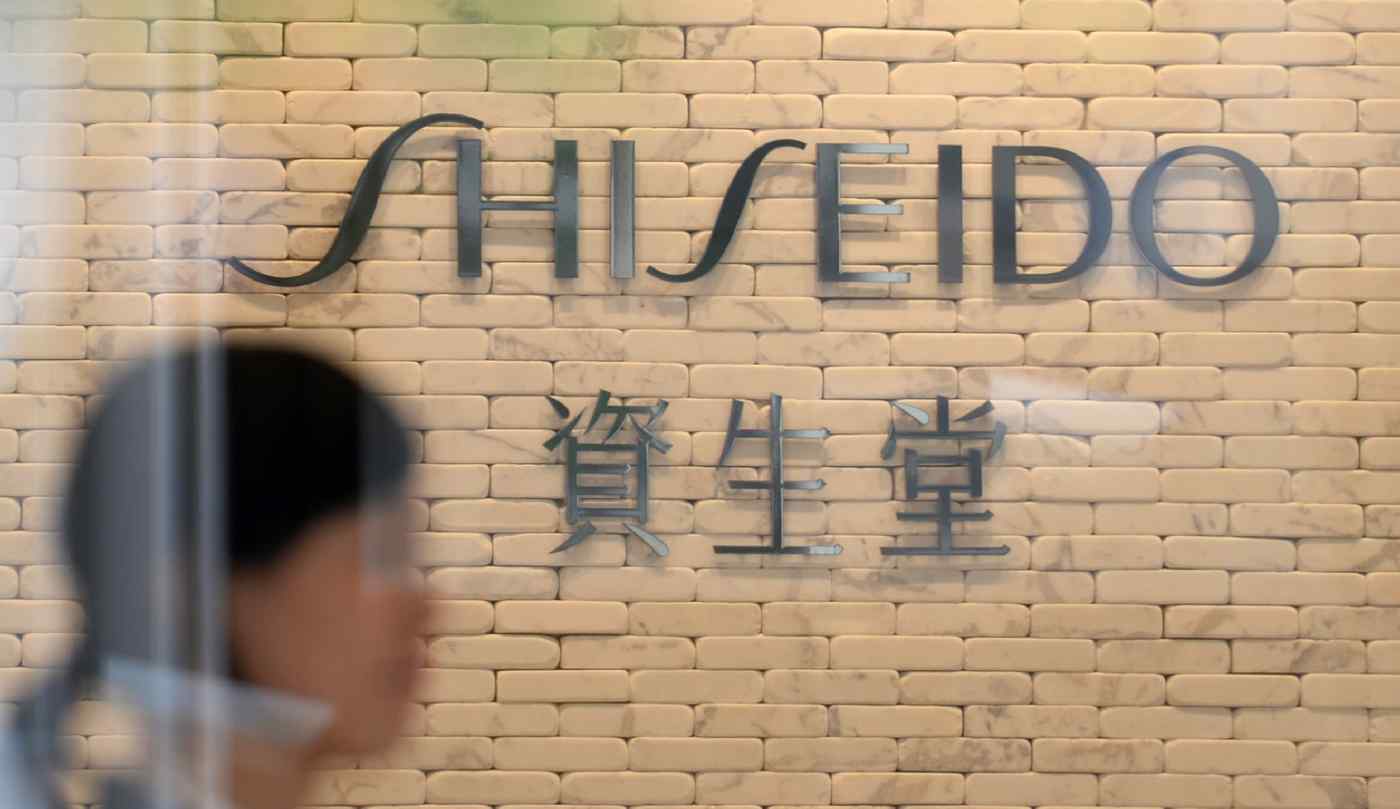 TOKYO -- Shiseido said Wednesday that it would post 65.5 billion yen ($575 million) in extraordinary loss stemming from the write-down of the intangible assets of its U.S. subsidiary Bare Escentuals.

The Japanese cosmetics maker acquired the company in 2010 but the subsidiary's earnings continue to disappoint.

Shiseido also downgraded its consolidated net profit forecast for the year ending December to 10 billion yen, down 69% on the year, a reversal from the previously projected 1% increase.

Meanwhile, the company will log an extraordinary gain of 36 billion yen on the sale of its U.S. haircare company Zotos International to German chemical and beauty care conglomerate Henkel.

According to Henkel, the transaction value was $485 million. The deal marks the third wave of its acquisitions in the U.S. professional hair care business in recent years, which includes the purchases of three companies -- Sexy Hair, Alterna and Kenra - in 2014 and Nattura Laboratorios in September this year.

"This acquisition is part of our strategy to expand our position in attractive markets and categories," said Hans Van Bylen, CEO of Henkel, in a statement. As Shiseido is pulling out and refocusing its resources to Asia including Japan and China in the professional hair care market, the German company "will further strengthen" its presence in the U.S., the largest market in the world.

Bare Escentuals' strength lies in its makeup products, which contain natural ingredients. Although the company racks up annual sales of around 50 billion yen, mainly in the U.S., fierce competition is weighing on earnings.

Shiseido's operating loss in its Americas' business for the January-June period of 2017 has increased from 4.7 billion yen on the year to 9 billion yen.

Shiseido's announcement caused its shares to drop Wednesday on the Tokyo exchange for the first time in four trading days. Shares briefly fell 2.0%, or 93 yen, from a day earlier to 4,580 yen. It closed 0.1% lower at 4,670 yen.