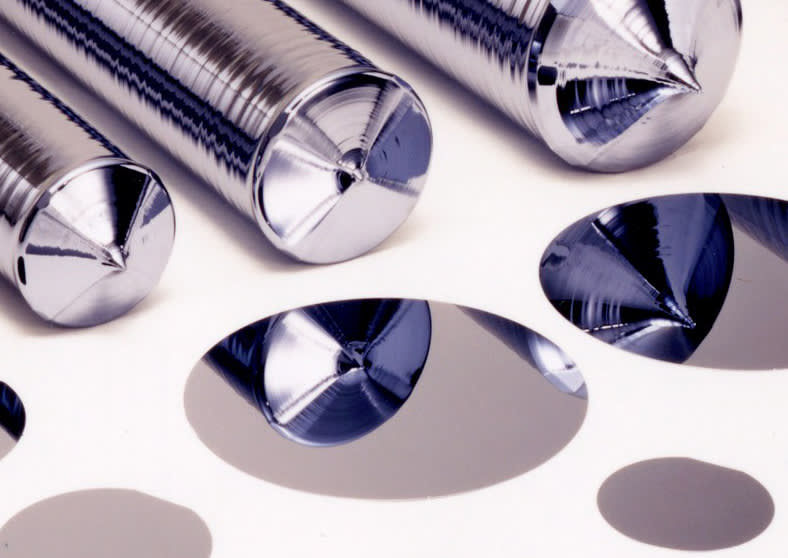 The company's shares surged more 60% from their offer price of 24.60 New Taiwan dollars after trading began Tuesday morning, hitting NT$39.8 at one point. That puts the market value of the Hsinchu-based company at more than NT$5.26 billion ($173.89 million), vastly exceeding the NT$383 million it would have raised at the offer price.

The high cost of silicon wafers -- the substrates on which chips are manufactured -- spurs chipmakers to use reclaimed wafers for tests to optimize and monitor production processes. Such wafers can be reused several times, reducing costs.

Wafer thinning is crucial to improving the efficiency of all kinds of power management chips, said Mike Yang, chairman of Phoenix Silicon.

As for wafer reclaiming, Phoenix looks to China "as foreign and local chipmakers are all expanding production there to catch the rapidly growing market," Yang said. The Taiwanese company is also keen to expand its manufacturing of specialized sensors and bio-sensing chips.

Benson Wu, Phoenix Silicon's general manager, confirmed a MEMS microphone chip project that could generate revenue for the company by the end of 2019. But he declined to provide customer details.

Phoenix Silicon draws about 45% of its revenue from wafer reclaim services and 30% to 40% from wafer thinning, Wu said, while the sensor business yields roughly 15%.

The company reported revenue of NT$1.85 billion for 2017, with net profit of NT$167 million. Revenue for the first half of 2018 rose 5% on the year to NT$984 million, and Phoenix Silicon expects a stronger second half. U.S.-based Applied Materials, the world's biggest semiconductor equipment maker, is the leading shareholder of Phoenix Silicon, controlling a 13% stake.