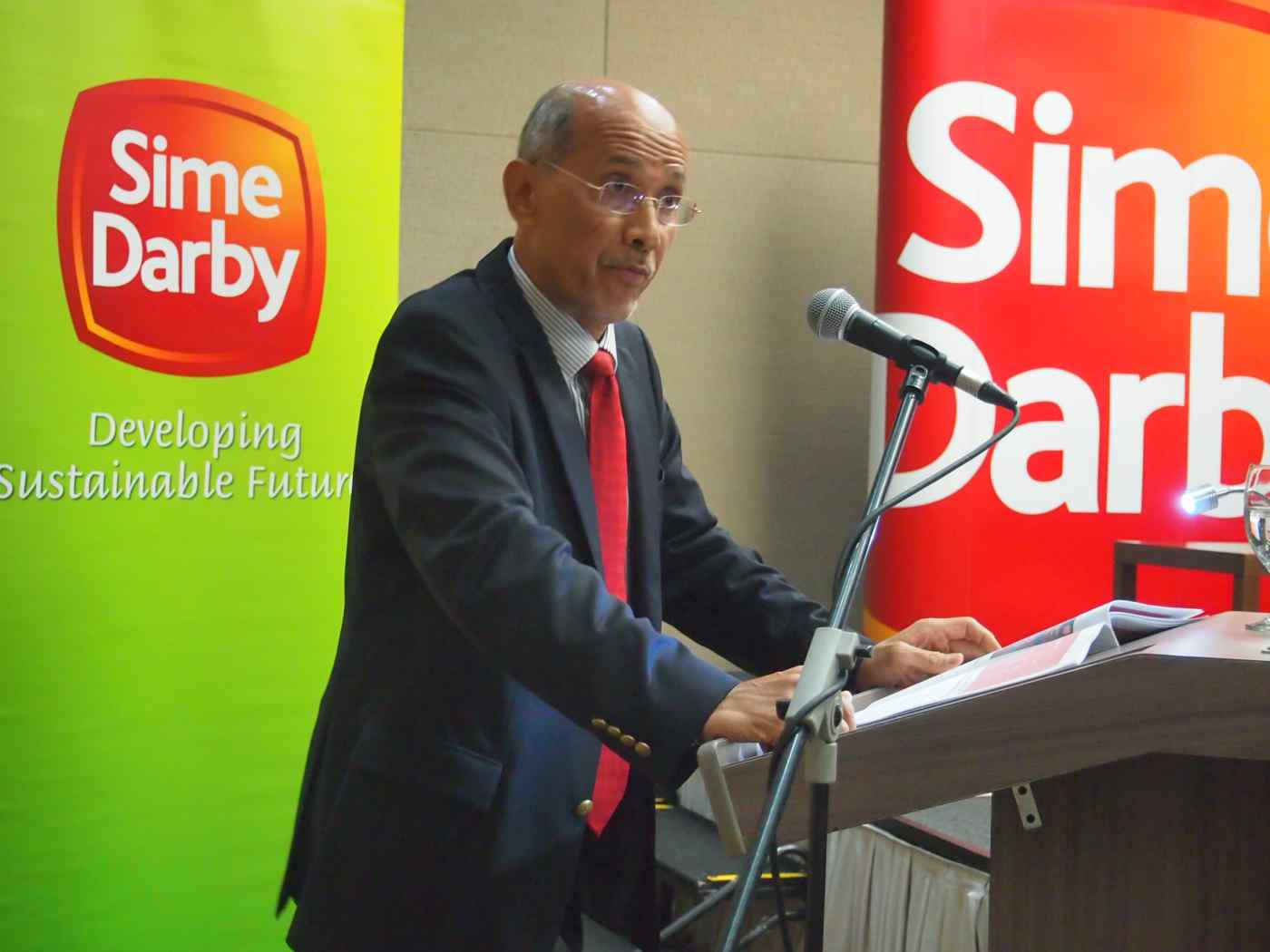 KUALA LUMPUR -- Sime Darby, the Malaysian conglomerate that runs the world's largest plantation business by acreage, on Monday said it will restructure its asset distributions and borrowings before floating two subsidiaries.

The group intends to list its plantation and property businesses by the end of 2017 or in early 2018, aiming to unlock value and expose the subsidiaries directly to the capital market amid weakening demand for crude palm oil. Spinning off the core units into pure plays may free the group from the conglomerate discount, whereby its stock is priced lower than its intrinsic value.

The company, which had a market capitalization of about 63 billion ringgit ($14 billion) as of last Friday, expects to list its plantation and property arms at different times, depending on market conditions. It plans to keep its industrial, motor and logistics units under the existing umbrella.

Sime Darby has not revealed the value of each unit.

The exercise will not involve new share issuances, as investors will have a choice to either sell their stakes or receive shares in the two new entities in proportion with their Sime Darby holdings.

"The intended corporate structure is aimed at maximizing the value for shareholders, who will eventually hold shares in the three exciting pure plays," Bakke explained.

The announcement came on the back of improved earnings for the second quarter ended Dec. 31. Net profit grew 126% on the year to 644 million ringgit, thanks to higher average crude palm oil prices and production. Revenue increased by 4.3% to 12.34 billion ringgit.

During the quarter, the average crude palm oil price rose 37% to 2,835 ringgit per ton, largely due to an industrywide production shortage caused by the El Nino-induced dry season.

Earnings results across the group's various units were mixed. The plantation division's profit before interest and tax, or PBIT, jumped nearly fourfold to 568 million ringgit, while the property division posted a 61% improvement to 137 million ringgit, largely thanks to the maiden profit from its Battersea Power Station real estate development in the U.K.

The industrial division, which markets heavy machinery for the mining and marine sectors, posted a 24% decline in PBIT, to 55 million ringgit. The premium cars distribution division saw PBIT drop by 7% to 136 million ringgit, on weaker sales in Singapore and Vietnam.