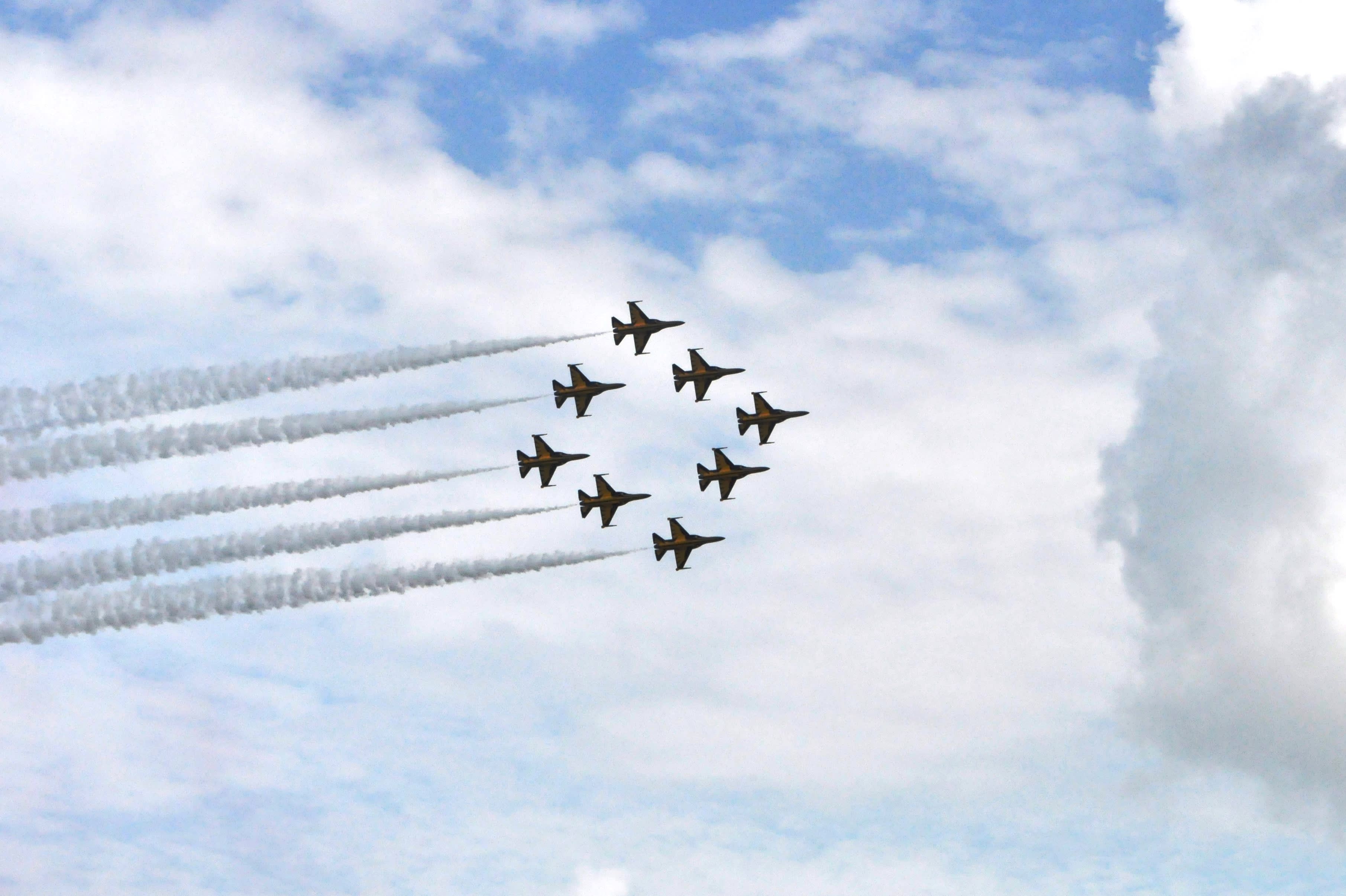 SINGAPORE -- As the global aviation industry undergoes a major transformation, the Singapore Airshow, the largest of its kind in Asia in terms of exhibitors, opens on Tuesday with plans to showcase innovative technologies on drones and cybersecurity.

China's Chengdu Aircraft Industry Group will feature two of its unmanned aerial vehicles, including its latest military drone, the Wing Loong II, at the Singapore Airshow, as the company looks to expand exports. European aircraft maker Airbus is putting up a life-size mock-up of Skyways, an autonomous parcel delivery drone, which is at an advanced stage of development.

Singapore Technologies Engineering, Asia's second-biggest defense manufacturer by market capitalization after Mitsubushi Heavy Industries, is presenting its technology for unmanned cargo planes, which uses artificial intelligence overlaying on top of an auto-pilot and flight management system. The company has started proposing to airlines and aviation regulators in various countries the concept of having one standby pilot on board to measure the potential demand. ST Engineering will also exhibit various drones for both civil and military use. To help aviation businesses look for novel innovations, the airshow for the first time will include technology startups, with a total of 70 presenting their technology to potential partners.

"The global aviation industry is at an inflection point," Leck Chet Lam, managing director of Experia Events, the airshow's organizer, said in a statement. "Rapid digitalization and the unparalleled growth of innovative technology have converged to open up new opportunities that are transforming the fundamentals of the industry."

While the Singapore Airshow officially opens on Tuesday, pre-show programs, including the Singapore Airshow Aviation Leadership Summit, are being held in the city-state on Monday. Leck said on Sunday that 1,062 companies from 50 countries and regions are participating at the show, a slight increase from the previous event in 2016. The organizer is expecting 50,000 visitors from the aviation industry.

Predictions on the size and value of deals expected to be announced during the show are not clear. Oversupply concerns continue to loom in the aviation industry while airlines await delivery of planes ordered in previous years. At the 2016 Singapore Airshow, the announced deals fell 60% to $12.7 billion compared with the 2014 show.

Although the show organizer stressed that there will be unannounced deals, an industry observer based in Singapore noted that "it looks unlikely that the orders will recover significantly."