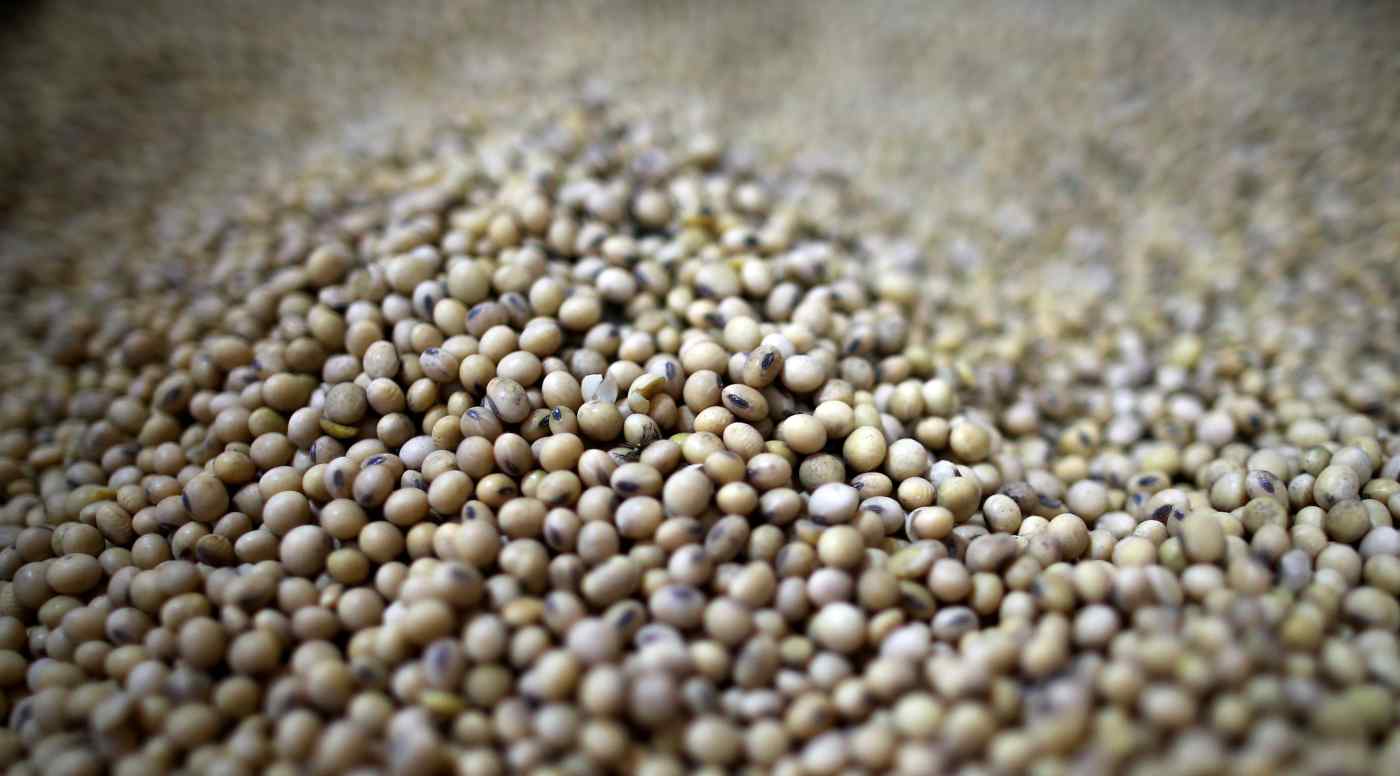 Commodities trader Olam International, which reported its January-March earnings on Monday, said that Chinese soybean processors will import from Brazil after China threatened to impose a 25% tax on the crop in retaliation for U.S. vows to tax Chinese inbound goods.

Olam's view was in line with a statement made by Wilmar, the world's leading palm oil producer that also processes oil seeds in China, that it had been importing from South America including Brazil and Argentina.

Production volume in those countries have to be lifted to meet the hike in demand in the event of the tariff being implemented, said Ho Kiam Kong, Wilmar chief financial officer on May 10. U.S. and China are still in trade negotiations.

Wilmar will source more alternative oil seed products such as canola, as substitutes for soybean as well. Australia too is expected to benefit from the change in trade flow, as Chinese buyers look for agricultural products elsewhere, outside the U.S.

If the tariff standoff is not eased by August, China will have to start importing more palm oil as a substitute for oil processed from soybean, Verghese said. Malaysia and Indonesia are expected to grow 6.7 million tons more palm oil trees than in the previous year thanks to good growing condition. This will meet some of the increased demand from China, Verghese said.

Olam's diversified operation will mitigate the shock of higher prices, "but it will impact some of our businesses," he added. Crude palm oil prices will be trending up to hover in the range of 2,250 ringgit to 2,500 ringgit per ton in the second half of this year, Verghese said.

Wilmar, too, expects the market for soybean and other food oils to be volatile for the next two to three quarters. "Even though the performance of our oil seed crushing business will not be affected in the short term, a prolonged standoff between China and the U.S. would affect the utilization of our crushing plants," said Kuok Khoon Hong, Wilmar chairman and CEO last Thursday.

Olam said on Monday that its food staples and packaged foods business segment booked earnings before interest, tax, depreciation and amortization of 100.4 million Singapore dollars ($75 million) for the January-March quarter, 15.1% lower than a year ago and forming 27% of total Ebitda.

Olam recorded 9.8% on-year increase in net profit at S$157.9 million, on 8.5% increase in revenue at S$6.29 billion. Significant reduction in net debt, as a result of divestment and other restructuring measures, led to 25% lower finance cost.

Olam is actively working to increase domestic trading opportunities for grains and oil seeds in India, China, the U.S., Brazil and Russia, instead of relying just on cross-border trade demand. The company is also lobbying governments to keep markets open and unregulated, Verghese said.

Wilmar's March quarter revenue increased 5.7% from a year ago to $11.1 billion. Net profit for the quarter declined 40.6% to $203.3 million, due to the difficult operating environment for palm oil and seasonal losses in its sugar business.

The oil seeds and grains segment, that includes the processing of soybean, sunflower seeds and sesame seeds as well as rice and flour milling, produced 55% of Wilmar's pre-tax profit for the March quarter.