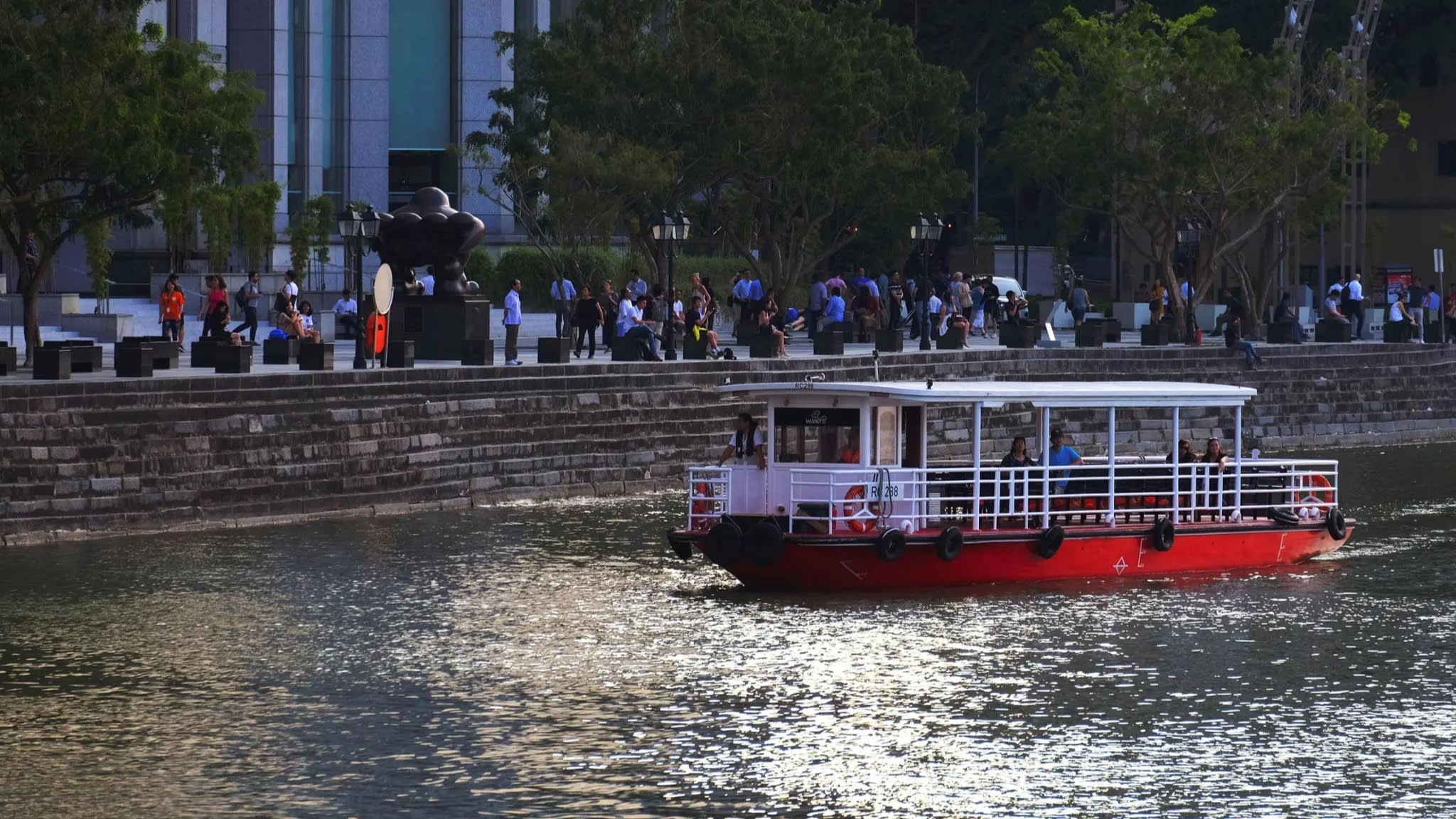 SINGAPORE -- The Singapore government said on April 17 that it will take over debt-laden Hyflux's troubled desalination plant in 30 days, following the breakdown of a bailout deal with an Indonesian consortium led by Salim Group.

"To safeguard Singapore's water security, the Public Utilities Board, Singapore's national water agency, issued a notice to ... terminate the water purchase agreement and take over the Tuaspring desalination plant," the agency said in a statement.

The termination notice provides for a 30-day period before the agency takes over the plant, the board said, setting a final deadline of May 17.

Tuaspring is the biggest of three desalination plants in Singapore. The three plants together can meet up to 30% of the city-state's clean water needs.

But Hyflux has failed to fulfill the contract, according to the board. In March, the government said that it would seize the plant if Hyflux could not meet its contractual obligations. The government added that the current valuation of the desalination plant was negative.

The Indonesian consortium last month hinted that it might withdraw from the rescue deal after Singapore's government expressed its intention to seize the Tuaspring plant, as the consortium saw Tuaspring as a key asset. After a spat between the consortium and Hyflux, the rescue agreement collapsed.

With Hyflux's liquidation now increasingly likely -- the company has until April 30 to find a white knight investor -- Singapore has followed through with its plan to seize the desalination plant. The government did not provide further details on how it intends to manage the operation of the desalination plant in the statement.

Hyflux executives think the government's move to take control of the Tuaspring plant could help the company find an alternative backer. Hyflux stated on April 4 that the government's seizure "could potentially enable the company to reach out to a wider pool of investors" than if "this asset remained within the group."